Latest News
Home /Facebook announces 20 members of the Oversight Board 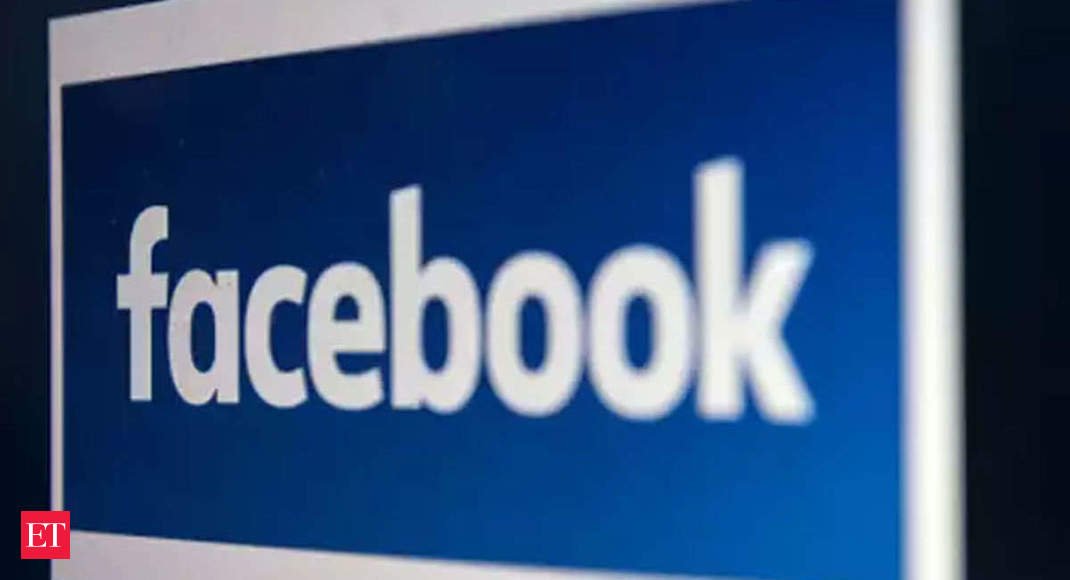 NEW DELHI: Two years after first proposing an independent body to address some of the most pressing content moderation matters social media giant Facebook announced on Wednesday its first 20 board members of the Oversight Board, including Sudhir Krishnaswamy, vice chancellor of the National Law School of India University.

Brent Harris, Facebookâ€™s director of governance and global affairs had stated in January that the company has been laying the groundwork for a new independent organisation, the Oversight Board, to review cases and make binding content decisions. In a blog post, the Oversight Board on its website stated that when it begins hearing cases later this year, users will be able to appeal to the board in cases where Facebook or Instagram have removed their content but over the following months, it will add the opportunity to review appeals from users who want Facebook to remove content.

Apart from Krishnaswamy, the 20 new members of Facebook’s oversight board include members like Michael McConnell, director of the Constitutional Law Center at Stanford Law School and a former judge of the US Court of Appeals for the Tenth Circuit, Nobel Peace Prize laureate Tawakkol Karman from Yemen, Alan Rusbridger, former editor in chief of The Guardian, and Emi Palmor, former director general of the Israeli ministry of justice.

Co chairs of the board include Catalina Botero-Marino, dean of the Universidad de los Andes Faculty of Law in Colombia and Helle Thorning-Schmidt, former prime minister of Denmark.

“We know our work is not done. We share the board’s decision to grow overtime and include additional types of content before the board. We will respond quickly and transparently to policy guidance put forth by the board,” Harris said in a press briefing for journalists on Wednesday.

Facebook established a $ 130 million trust for the Oversight Board, which funds all operations and cannot be revoked and has maintained that its board members will make judgements free from influence or interference.

The board said all its board members are independent of Facebook and all other social media companies and that it can also review content referred to it by Facebook.

The board also said it will take final and binding decisions on whether specific content should be allowed or removed from Facebook and Instagram and that Facebook must implement its decisions, unless implementation could violate the law.

But, some global media reports have previously questioned the Oversight Boardâ€™s possibly limited ambit of operations to start with, and have stated that it may not able to take timely calls on matters concerning misinformation and abuse plaguing the platform as the company had said it expects the board to come to a case decision and for Facebook to have acted on that decision in approximately 90 days.

â€œThe Board will review whether content is consistent with Facebook and Instagramâ€™s policies and values, as well as a commitment to upholding freedom of expression within the framework of international norms of human rights. We will make decisions based on these principles, and the impact on users and society, without regard to Facebookâ€™s economic, political or reputational interests,â€ the board stated.