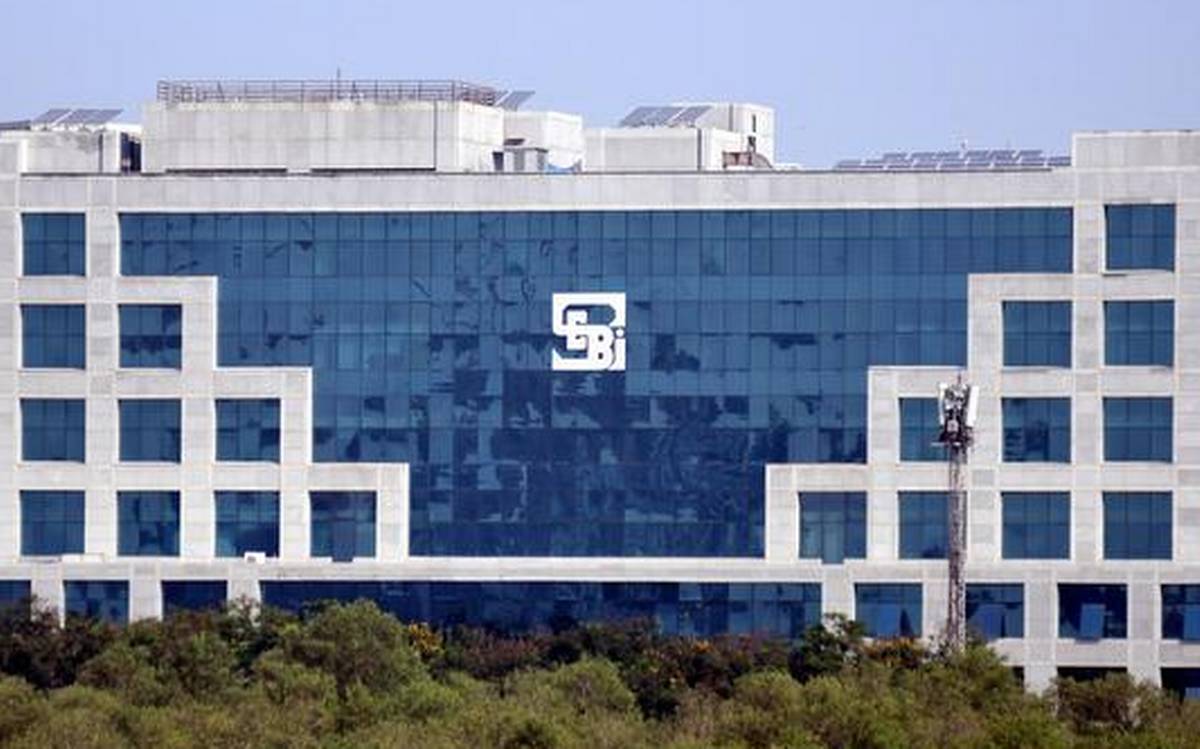 Dalal Street looked headed for a major crash this morning. Nifty futures on the Singapore Exchange traded some 209 points lower at 7 am a day after the indices logged some solid gains. Shares in other Asian markets tanked up to 1.6% in early trade as a fresh spike in benchmark yields weighed on sentiments. In currencies, the dollar strengthened while the Japanese yen hit a seven-month low at 107.06 to the dollar and the euro fell 0.1% to $ 1.2056. Oil prices softened, after jumping more than 2% overnight, boosted by a huge drop in US fuel inventories and expectations that OPEC+ producers might decide against increasing output next week. Gold price rose 0.2% in international markets to $ 1,715 an ounce

That said, here’s what else is making news?

The record-breaking market rally has pushed more Indian companies into the billion-dollar market-cap club. The number of domestic companies whose market value has exceeded $ 1 billion has touched an all-time high of 335, exceeding those of countries like Germany, France, Canada or South Korea. Currently, India is ranked fifth and is inching towards the fourth position, which is currently held by the UK with 351 companies. India is the second-best performer among the top 20 countries so far in 2021 after Hong Kong, and added $ 246 billion to market capitalisaion, taking its total market capitalisation to $ 2.77 trillion.

May this tribe expand…

India Inc has done record overseas bond raising in the first two months this year. The Adani Group, Vedanta and Bharti Airtel are at the vanguard of such bond sales and have together mobilised record offshore funds to underscore the pressing need for expansion capital that would undergird the V-shaped recovery currenty under way. At nearly $ 9 billion, the funds garnered dwarfed overseas fundraising efforts in the same period since 1995, data from Dealogic showed.

This clearly underscored the undiminished allure of overseas markets for fundraising despite record low interest rates at home.

Sebi has served a show-cause notice on Franklin Templeton AMC, trustees and key managerial personnel based on findings of a forensic audit that the market regulator had ordered after the fund house wound up six debt mutual fund schemes in April last year. In the show-cause notices, the regulator alleged violations of code of conduct and asked why action should not be taken against them for not discharging their fiduciary responsibilities toward investors and for lapses in the risk management process.

· Bulge-bracket local and foreign investors, including ICICI Prudential MF, Aditya Birla MF , Morgan Stanley and Marshall Wace, have together invested ₹4,500 crore into Bank of Baroda through a QIP

· DGCA informed the bankruptcy court on Wednesday that it will consider granting slots and other approvals to Jet Airways only after the successful bidder for the airline gets approval from NCLT and applies for such slots.

· Indiabulls Housing Finance has hired investment bank Moelis to sell a significant minority stake to one or more financial investors.

· NCLT has upheld a petition seeking 100% recovery for direct financial creditors of Reliance Infratel, amounting to Rs 3,515 crore, under the debt resolution plan of the tower unit of Reliance Communications.

That’s it for now. Stay put with us for all the market news through the day. Happy investing!