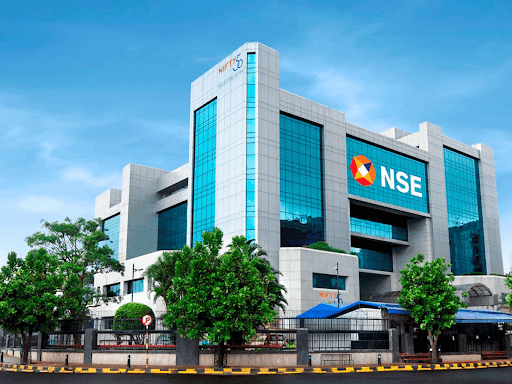 >> All eyes on India’s GDP data for Q3 today
>> Should you be fearful or greedy now? Warren Buffett’s annual letter may hold clue
>> F&O rollovers hint at sustained rally in March
AND
>> NSE tech spending hasnâ€™t kept up with rising volumes

Well, that doesn’t look too good for Dalal Street.

Meanwhile, RailTel’s market debut will be keenly watched by Street.

All eyes will be on India’s upcoming GDP numbers for the December quarter, due in the evening. The numbers come amid rising hope that the economy may have slowly turned the corner after having shrunk sharply during the past two quarters. In view of falling Covid caseload and rising public spending, analysts expect GDP to expand in Q3.

He stayed quiet through a heated presidential election, a racial reckoning that sparked nationwide protests and an exuberance for stocks thatâ€™s gripped millions of Americans. Not to mention a global pandemic.

Now, Mr Buffett has a chance to break his silence with the release of his annual letter this Saturday.

It’s indeed time to find out what Mr Buffett thinks.

The north-bound momentum in the stock market could continue in the coming weeks if the build-up in the March futures and options series is to go by.

The rollover in Nifty futures to the March series was 78%, in line with three-month averages.

Did you know NSEâ€™s volumes in the cash segment have risen 205% in the past five years?

Marquee global investors and bond funds, including Goldman Sachs, Fidelity and BlackRock are believed to have participated in Bharti Airtelâ€™s $ 1.25 billion overseas fundraise.

DHFL has said it has received no objection from RBI and has filed an application with NCLT for submission of the resolution plan of Piramal Capital & Housing Finance.

Billionaire Anil Agarwalâ€™s Vedanta Resources raised about $ 1.2 billion via sale of overseas bonds, for which it received bids up to $ 3 billion.

India Ratings and Research has revised its outlook on Sunteck Realty to ‘positive’ from ‘stable’ while affirming its long-term issuer rating at ‘IND AA-‘.

HCL Technologies will raise $ 500 million in an overseas bond sale, the company said in a BSE notification Thursday citing its board approval.