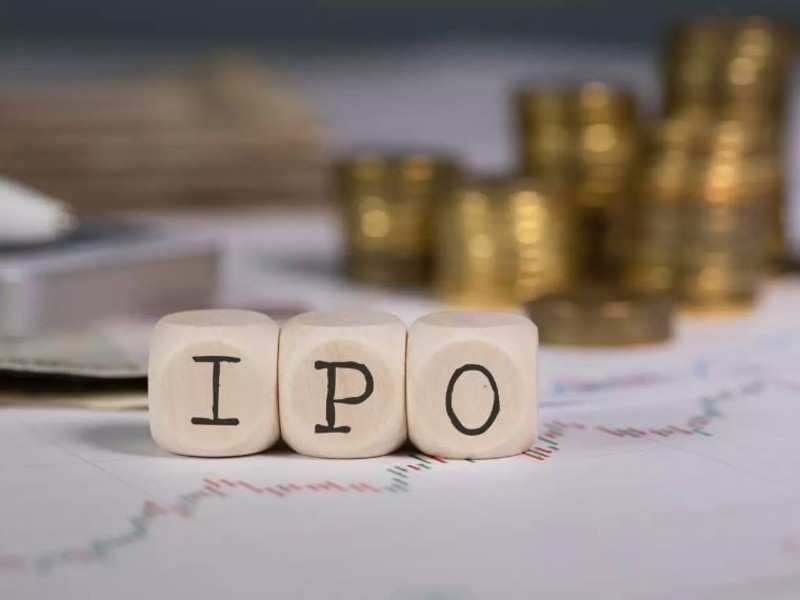 Dalal Street looked set for a positive start after a lot of selling last week. Nifty futures on Singapore Exchange traded with gains. Stocks in most other Asian markets advanced as investors took comfort from positive news on vaccine efficacy. The dollar dipped, but crude oil climbed back towards the $ 60 a barrel mark. Bitcoin notched another record high over the weekend. Copper hit a nine-year high in a sign of optimism about the global recovery. Gold looked depressed in India, but rose slightly in international markets.

Holding cryptocurrency may become a hindrance for promoters looking to raise money through IPOs. Sebi wants promoters of such companies to sell off any cryptocurrency that they have before raising funds. In the past few weeks, Sebi has communicated this to merchant bankers, securities lawyers and even company executives involved with the IPO process

Looks like, Indian regulators are making a determined push to throw private cryptocurrencies out of the system.

But then, the IPO mart looks all bubbly and calendar year 2021 might just turn out to be a record year with fundraising projected to top the Rs 1 lakh crore mark. Investment bankers said, even excluding the issues from government-owned companies like the LIC, some 49 firms are planning to raise nearly Rs 90,000 crore. Seven companies have already raised about Rs 12,000 crore so far this year. The record IPO raise so far was in 2017 when 36 companies raised Rs 67,147 crore. Last year, 15 companies raised Rs 26,613 crore.

Will that spin wealth for primary market investors? Only time will tell.

Back on Dalal Street, the market looks set for a rebound. Strategists and analysts tracking option trader activity at a marketwide level point out for four sessions through Friday, when traders sold more Call options than Puts on stocks, Nifty and Bank Nifty. Analysts said option writers’ reluctance to sell more Calls even during Friday’s significant fall might be signalling that profit booking could be more or less over.

That should be music to the ears of the jittery investors…

SpiceJet promoter Ajay Singh is said to be eyeing Air India. He is said to be trying to team up with two other investors, including a foreign fund, to acquire the public sector carrier in his personal capacity. ET reported this morning that should the bid go through, Ajay Singh is unlikely to be the largest shareholder in the airline.

That has added a twist to the tale of Air India’s much-awaited strategic sale.

ITC is trying to do something to address shareholders’ worries about the health of the company. Chairman and Managing Director Sanjiv Puri said the company plans to create â€œalternate structuresâ€ for the hotel business, which will be â€˜asset-rightâ€™, by which, it intends to expand the business primarily through management contracts instead of investing in building new hotels. The model, Puri says, is likely to generate higher returns. He said the company expects cigarette business volume to recover in 2021, though it may scale down the lifestyle retail business due to lack of synergies.

We wait to see how do investors take that proposal…

Â· Vedanta Resources is set to launch fresh bonds worth $ 1 billion to international investors this week, its third such offering in six months

Â· Jet Airwaysâ€™ potential new owners want to resume operating the airline by July, later than originally planned, once approvals for their resolution plan are in.

Â· Cairn Energy says it is hopeful of finding an acceptable solution to the vexed $ 1.2-billion tax dispute with the Indian government, but will take all necessary steps to protect shareholdersâ€™ interests.

Â· UPL is raising $ 500 million in debt financing, the first Indian company to take such sustainability linked loans, to swap its high-cost debt and tap a new pool of conscious investors.