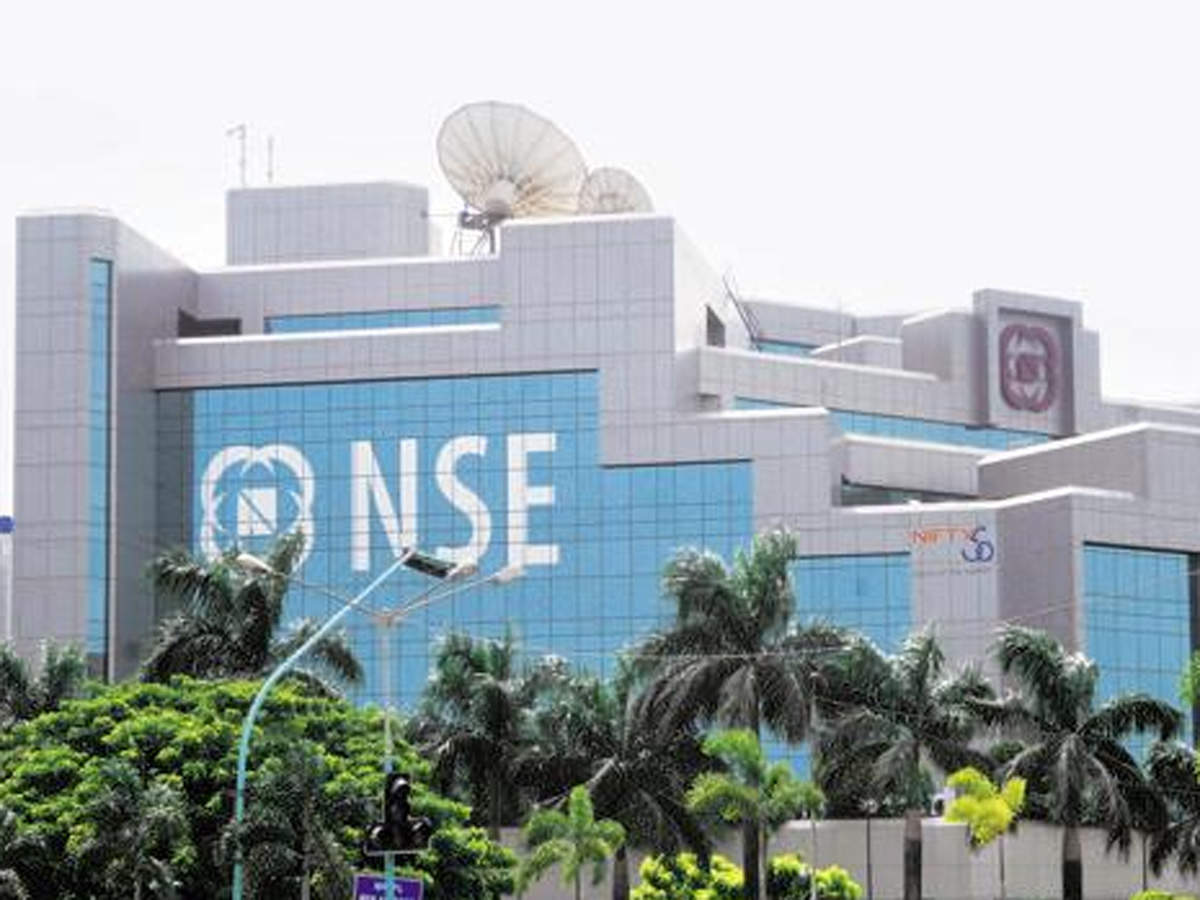 Dalal Street looks set for a rebound after the Monday mayhem. Nifty futures on Singapore Exchange traded with some 80 points gain at 7 am. Stocks in the rest of Asia started steady. Wall Street had a mixed show overnight. US bonds steadied. Oil prices rose on tight global supply outlook. Goldman Sachs has predicted oil prices to top $ 70 in the coming months. Bitcoin traded below $ 53,000 after plunging as much as 17% on Monday. Spot gold added 0.06% to trade at $ 1,809.69 an ounce.

That said, hereâ€™s what else is making news?

RBI is now playing on the front foot to tame bond yields. Late Monday, the central bank tweaked the auction method for a series of difficult-to-sell bonds, bringing in a uniform price threshold that will apply to all bidders. The move is aimed at preventing a spiral in debt costs in a year in which the government intends to borrow more to support growth. The benchmark bond yield rose six basis points to 6.20% on Monday, after RBI bond auctions faltered over the past two weeks amid rising global yields.

Will it work? Can RBI check the rising yields? Well, it’s a wild guess still. But fingers crossed.

Bond yields are not the only major risk your stocks are facing. A report by Bank of America Securities showed rising commodity prices could weigh on the earnings of 31 companies on the Nifty, comprising 46% of the free-float weighted market capitalisation in the index. Sectors such as discretionary, materials, staples, energy and industrials could be most at risk, while healthcare and utilities should be able to pass on commodity cost pressures, the brokerage said. Financials and technology services companies will, however, not be affected.

Do build that into your portfolio adjustments.

One pocket of the market is looking at the rising bond yields very carefully. Banks are staring at massive mark-to-market losses on their bond holdings beyond the stipulated 21% of deposits. RBI may have to intervene more aggressively or make exemptions so that banks, which are helping the government meet its aggressive borrowing targets, arenâ€™t stung by the rise in these yields. The average increase in G-Sec yields across maturities is around 31 basis points since the Budget, which could have a huge bearing on the March quarter numbers.

To add to that, credit ratings firm Ind-Ra says the stress in banks’ retail loan portfolio could triple by the end of FY22 due to a slowdown in income growth and slower pace of job creation in the services sector. It said stressed loans from retail advances could rise to 4.7% of the total in March 2022 from 1.60% in March 2021, led by slippages in unsecured loans â€” especially at private sector banks.

There has been a curious tweak in the impressive Paytm tale! A US-based Indian national has demanded a significant stake in its parent entity One97 Communications, along with a board seat and recognition as co-founder. Ashok Kumar Saxena accused Paytm founder and CEO Vijay Shekhar Sharma of going back on his promise and allegedly misappropriating his investments of $ 27,500 between January 2001 and April 2002 for a promised stake of 55% in the company through an agreement allegedly signed in September 2001.

We will be tracking this story keenly as it unfolds…

Bharti Airtel is believed to have appointed more than half-a-dozen investment banks, including Bank of America, Barclays, Citigroup, JP Morgan, HSBC and Standard Chartered Bank, which will help it raise a shade over $ 1 billion via overseas bonds.

Indiabulls Housing Finance is raising up to $ 200 million via offshore debt, as the non-bank entity aims to expand loans this year, catching early trends of an economic recovery.

Drugmaker Novartis India may lay off around 170 people in the wake of the Covid impact on its business, sources said.

DHFL on Monday said its transaction auditor, Grant Thornton, has reported another fraudulent transaction of Rs 6,182 crore in the company.