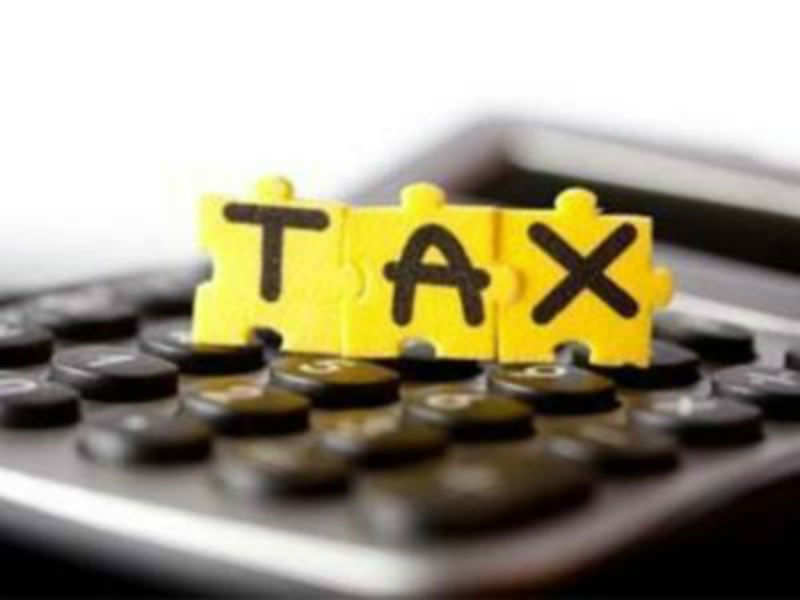 Dalal Street looked headed for some more selloff after Wednesday’s bloodbath, as economists said the fresh spike in Covid cases has already started taking a toll in some parts of the economy. Global cues, too, remained weak. Other Asian markets opened on a mixed note. Overnight on Wall Street, benchmark indices gave up early gains as investors piled back into economically-sensitive sectors. The dollar steadied around two-week highs, while commodity-linked currencies edged higher. Crude oil pulled back after a 5.9% surge following the Suez Canal blockage and traded near the $ 60 per barrel mark.

That said, here’s what else is making news.

Some top fund houses may be in for trouble as old deeds have come back to haunt them and some of their wealthy clients. The income-tax department is raking up the sharp practices of the past like ‘dividend stripping’ which let many HNI investors in mutual funds escape tax. Earlier this month, the tax office asked at least three large fund houses to share information on the dividends paid, dividend dates and redemption amounts from FY14 to FY20.

FPIs, too, are facing more scrutiny by the tax sleuths now. The regulatory risk for them as well as global PE funds in India has risen following a clarification to the Budget announcement on Monday. The Budget proposal said the I-T department will not have powers to reopen a tax assessment if it’s more than three years old. But, the exception to the rule is that the income-tax department can go after these funds for violations that go back up to 10 years if income worth more than Rs 50 lakh had escaped from taxes and this involved ‘assets.’

Yet, the good news is…

Amid fears of possible flight of overseas money, available numbers show a gradual rise in the share of long-term foreign investors in the total assets under management of the foreign portfolio investors in India. NSDL data showed long-term funds accounted for 22.7% of total FPI assets in February, 71 basis points higher than the year-ago level. These funds include sovereign wealth funds, pension funds, central banks, funds where the sovereign government holds over 75% stake and university endowment funds.

But as of Wednesday, FPIs have raised cumulative net purchases of Put options on Nifty and Bank Nifty to a six-month high, anticipating increased volatility on Dalal Street. Their net holdings stood at 2.09 lakh contracts on March 24. The last time the number crossed the 2 lakh mark was on September 23, 2020. Investors purchase Put options to hedge their portfolios against corrections in stock prices.

Maruti Suzuki India’s decision to raise vehicle prices for the second time in a quarter may help partially reduce the pressure of rising raw material costs on the operating margin and arrest further earnings downgrade by analysts. The company’s stock has remained rangebound for the past three months amid margin concerns despite buoyancy in passenger car sales volume. On March 22, the country’s largest passenger car maker said it would raise prices from April 2021. Analysts expect a 2-2.5% increase in prices, similar to the 2.7% rise implemented in the second fortnight of January.

Gautam Adani is buying out two solar assets of Shapoorji Pallonji Group for an enterprise value of Rs 446 crore.

PSU banks are in for a windfall this week with JSW Steel set to close the Bhushan Power and Steel acquisition for Rs 19,350 crore.

Sebi has barred Pawan Kumar Ruia from accessing the capital market for two years for not complying with the minimum public shareholding (MPS) norms.

JSW Energy is planning to raise up to $ 1 billion in a maiden dollar bond sale, seeking to catch up with rivals such as Adani and the Tatas in expanding its footprint in clean energy projects.

Bengaluru-based Prestige Estates Projects has emerged as the highest bidder to take over bankrupt Ariisto Developers’ stuck and only real estate project in Mulund suburb of Mumbai.

That’s it for now. Stay put with us for all the market news through the day. Happy investing!