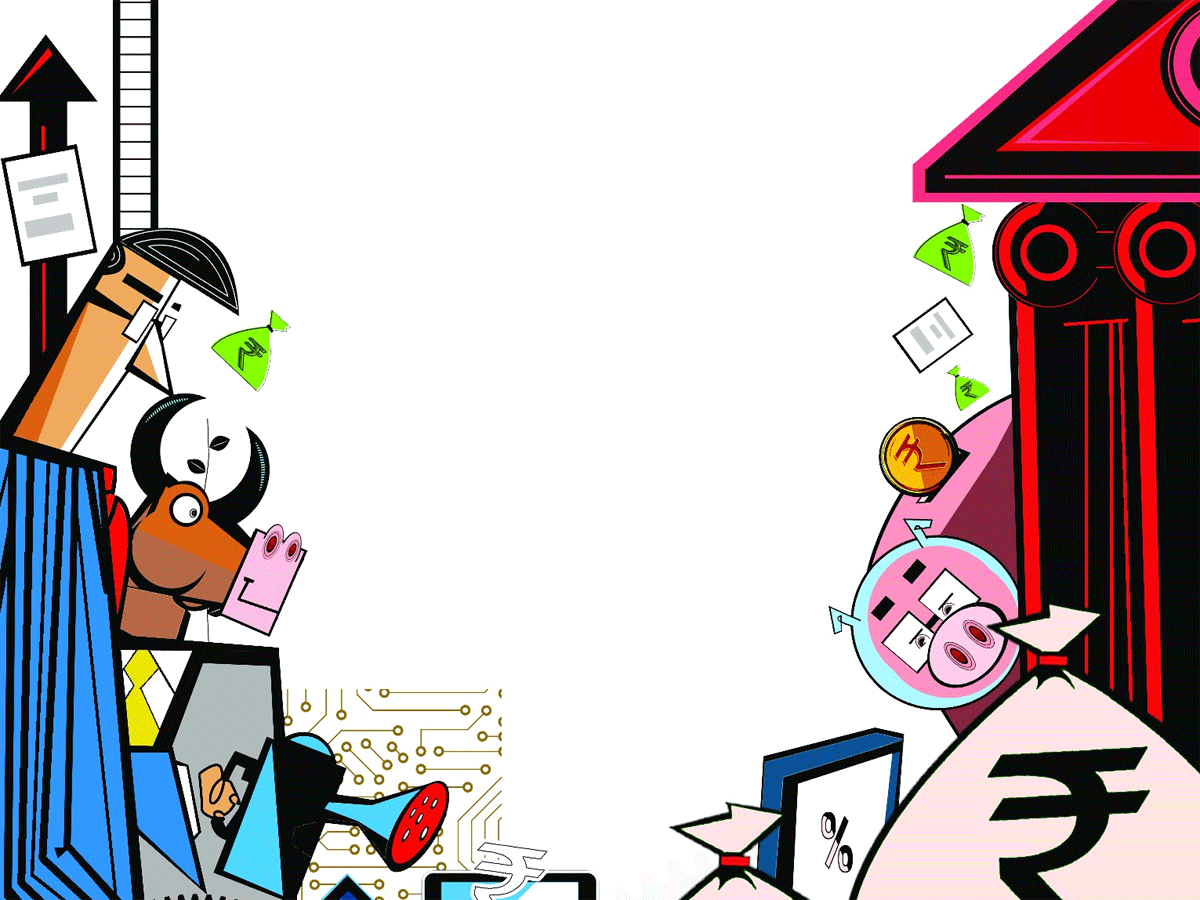 Hi there! Welcome to ETMarkets Morning, the show about money, business and markets. I am Saloni Goel, and here is what we have to start your day.

And there is more. But first, a quick glance at the state of the markets…

>> Nifty futures on the Singapore Exchange traded 83 points higher at 7 am (IST), signalling a possible bounce on Dalal Street.

ELSEWHERE
>> Trading activity was thin in Asian markets this morning, with Japanese markets closed for a holiday. Seoul’s Kospi rose 0.84% while MSCI’s broadest index of Asia-Pacific shares outside Japan rose 0.38%, pushing past a previous record high touched on Friday.

IN CURRENCIES
>> The rupee on Friday appreciated by 11 paise to settle at 74.16 against the US dollar, supported by positive domestic equities and sustained foreign fund inflows.

AND IN BULLION
>> Gold prices fell for the second week in a row as optimism about Covid vaccine and uncertainty over US stimulus package dented global rates. On Friday, gold futures on MCX ended 0.5% higher to Rs 50,260 per 10 gm while silver settled 1.2% higher at Rs 62,260 a kg. In international markets, spot gold rose 0.11% this morning to $ 1,872.63 per ounce.

LET ME NOW GIVE YOU A HEADS-UP on some of the top news we are tracking at this hour.

… Investing from India in US stocks such as Facebook, Amazon, Apple, Netflix, Microsoft, Alphabet and Tesla has gone mainstream. Retail investors have been rushing to take advantage of surging FAANG stocks, thanks to domestic brokerages that have launched global trading platforms. Demand has been on the rise in the past six months. Over 100,000 new accounts have been opened on global trading platforms so far in 2020, while turnover is up 10-fold from December last year, according to market participants.

… Vodafone Idea (Vi) has got an initial proposal for up to $ 2 billion (Rs 15,000 crore) line of credit from a consortium led by US investment firm Oak Hill Advisors, bankers and industry executives aware of the matter said. Sixth Street, Twin Point Capital and Varde Partners are among other global investors in the consortium that has given a non-binding term sheet to Vi, they said. The proposed funding model will likely be a blend of bonds and warrants that will give the consortium members an option to convert part of the loan into shares at a later stage.

…The world’s largest PE fund Blackstone is weighing an exit from Mphasis, the technology company it acquired from Hewlett Packard Enterprise in 2016, paving the way for its biggest payday in India. The Mphasis stock has risen 45% in last one year and three-fold since Blackstone acquired a controlling stake four years ago. It currently owns 56.16% of the Bengaluru-based IT company.

… For bond buyers and India’s top banks, it is a sense of déjà vu as RBI conducts a special audit into Srei Infrastructure Finance, hinting that something might be amiss at the financier that has more than Rs 30,000 crore in outstanding loans. The company, on its part, described the audit as a ‘regular’ regulatory scrutiny. Some of the lenders have already rescheduled Srei’s loans when the entity faced cash-flow mismatches following the lockdown and RBI-guided moratorium of loan repayment to its term loan borrowers.

…Sebi is assessing whether curbs on FPIs running on NRI money would hurt the market. In an email on November 18, the capital market regulator has asked financial institutions which act as custodians of FPIs to identify the offshore funds where NRIs, overseas citizens of India as well as resident Indians are investors; and, the number of FPIs where such investors are in majority.

…Liquid mutual funds have become an unviable option for several rich and institutional investors. With returns from this debt product category, which invest in short-term bonds, shrinking to one of the lowest-ever levels in recent years, these investors are shifting money to other fixed income categories with better returns. Liquid schemes — considered one of the safest among debt funds — are popular among corporates and HNIs, who park their idle cash in them because of easy liquidity.

LASTLY, AN UPDATE ON ALL THE STOCKS BUZZING THIS MORNING

>> Bharti Airtel said it would acquire 5.2 per cent stake in solar power company Avaada MHBuldhana for Rs 4.55 crore in an all-cash deal.

>> RBI did not issue the final merger scheme for Lakshmi Vilas Bank (LVB) with DBS India on Friday as stated earlier and is likely to do so only this week.

That’s it for now. For all the market news through the day, do track ETMarkets.com. Have a great day ahead! Bye-bye

As market turns rangebound, will…