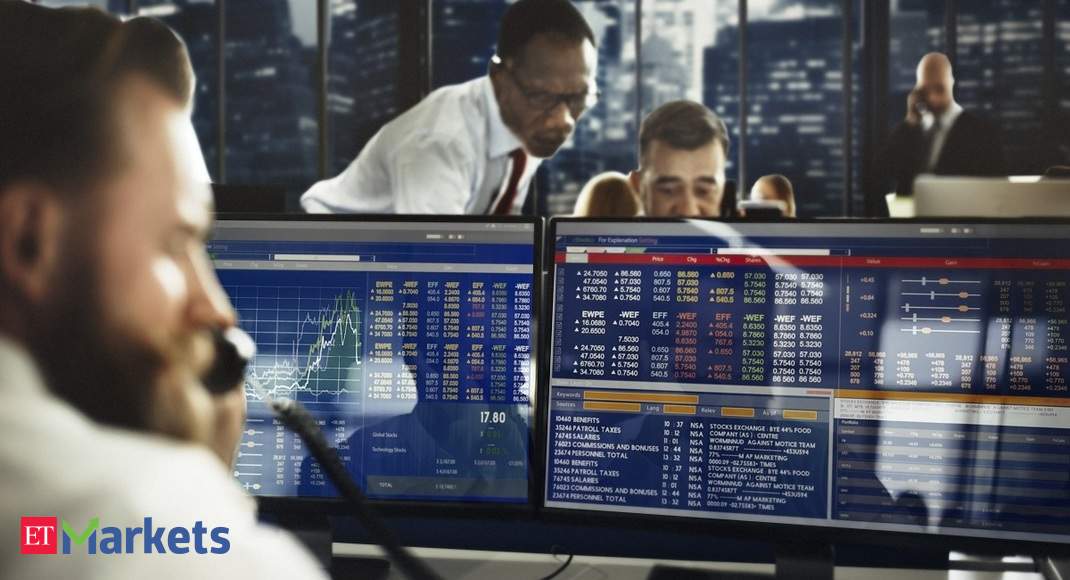 European shares fell on Friday as global sentiment soured after Beijing ordered United States to close its consulate in a Chinese city in retaliation to similar action from Washington.

The pan-European STOXX 600 index fell 1.5%, on track for its biggest one-day drop in a month, pushing it into losses for the week.

Investors will be on the lookout for euro zone manufacturing and service PMIs due at 0800 GMT. After last month’s rise, the numbers are expected to cross above the 50 point mark which separates contraction and growth, as businesses reopened after closures to stem the spread of the coronavirus.

Norwegian energy company Equinor ASA rose 0.5% after reporting an 89% drop in operating profit, while analysts had expected a loss.

The world’s biggest lighting maker, Signify NV jumped 4.5% after a 62% jump in second-quarter net profit, and on plans to pay down 350 milllion euros ($ 406 million) in debt this year.