Latest News
Home /Equity markets are on a sugar high; here is how you can protect yourself 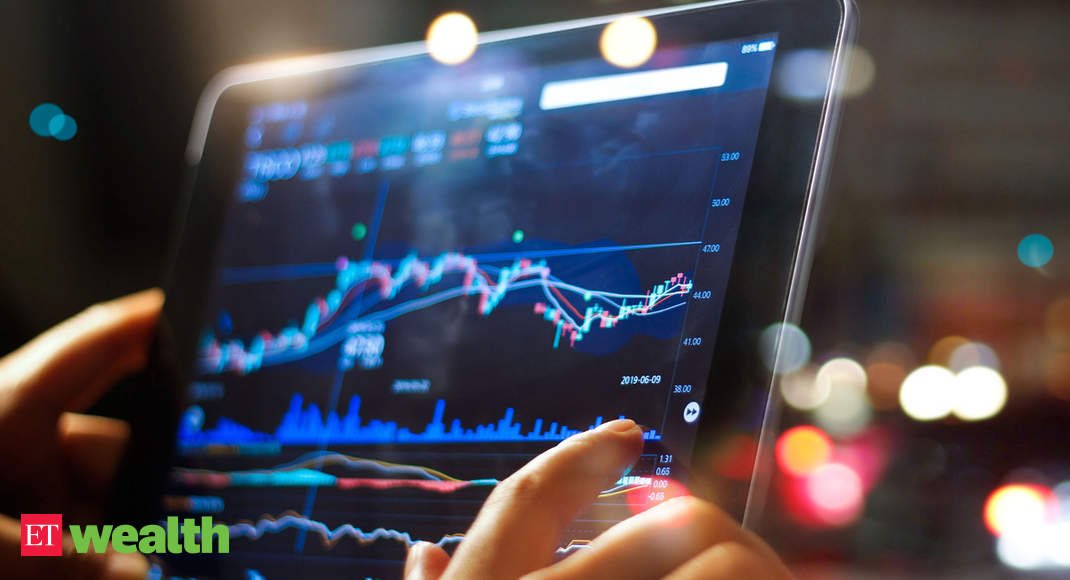 Equity markets are showing resilience in the midst of an economic crisis. Most investors are surprised and confused. But donâ€™t you also feel a sense of deja vu?

The years leading to 2019 too were about elevated equity prices despite poor growth, right? We all know how that ended. But let’s revisit how it all started.

Global central banks, led by the Federal Reserve, adopted two ways to avert a recession in 2008- aggressive rate cuts and quantitative easing (QE). After QE had achieved its objective of reviving growth, the Federal Reserve began trimming down its balance sheet and started increasing rates from 2015.The ECB and the BOJ however couldnâ€™t follow the Fedâ€™s footsteps due to muted growth and soft inflation in their respective economies.

Although the US economy was relatively better off, it was nowhere close to long-term normalized growth rates and was all the while disconnected from the financial markets. In fact, with financial markets increasingly becoming the symbol of an economyâ€™s health, the Fed, too, was pressured into taking a policy u-turn thanks to the financial market taper tantrum. It began cutting rates again in June 2019 and resumed QE in September last year.

This failed attempt to normalize policy set off a fresh equity rally in 2019 that was again disconnected from fundamentals, as most economies were tackling slowing growth.

The rally instead thrived on investor confidence about the possibility of never-ending central bank support. Until, it snapped in March. Yes, the Covid-19 pandemic might have been the trigger for this market crash, but there is no doubt that economic weaknesses like excessive debt levels and unsustainable asset prices, magnified by easy money-driven speculative positions, already existed.

Cut to now. Unprecedented stimulus measures and near-zero interest rates to counter the economic effects of the pandemic, have again begun to fund speculative positions across asset classes as investors hunt for higher yields. Equities have surged as investors look beyond dire economic readings, focus on central bank stimulus and are optimistic about a V-shaped economic recovery.

Yes, the rebound may initially seem V- shaped given the sharp deterioration in economic activity, butit wonâ€™t be a sustainable one. Printing money might prop up financial markets for the time being, but it can do very little to generate real wealth or make good the economic destruction caused by the stringent lockdowns.

There are millions of people who have lost their income sources and have been able to cope just because of the handouts from governments and central banks. Once the freebies end and things open up, not many of these will get their incomes back soon. Also, as long as people are scared of the disease and uncertain about their economic prospects, it looks unlikely that they will get back to spending like they did prior to the pandemic. Businesses too will be nervous about restarting normal operations and rehiring.

A decline in real wealth, increase in debt and less income to support are the ground economic realities. A quick rebound in economic activity therefore seems unlikely in the near future.

Thus, the â€œdonâ€™t fight the central banksâ€ liquidity-driven rally in equity markets that we are seeing currently isnâ€™t backed by real economic growth and thus requires investor caution. It is almost like equity markets are on a sugar high from all the monetary and fiscal stimulus that has been pledged to cushion the economic impact of the pandemic. But this high will wear off sooner or later. The stage could thus be getting set for another market crash.

In these times of heightened risk and uncertainty, positions in equities can be diversified by allocating to gold. Gold has historically had low correlation to equities. So, allocate 10-15% of your portfolio to gold, if you haven’t already.