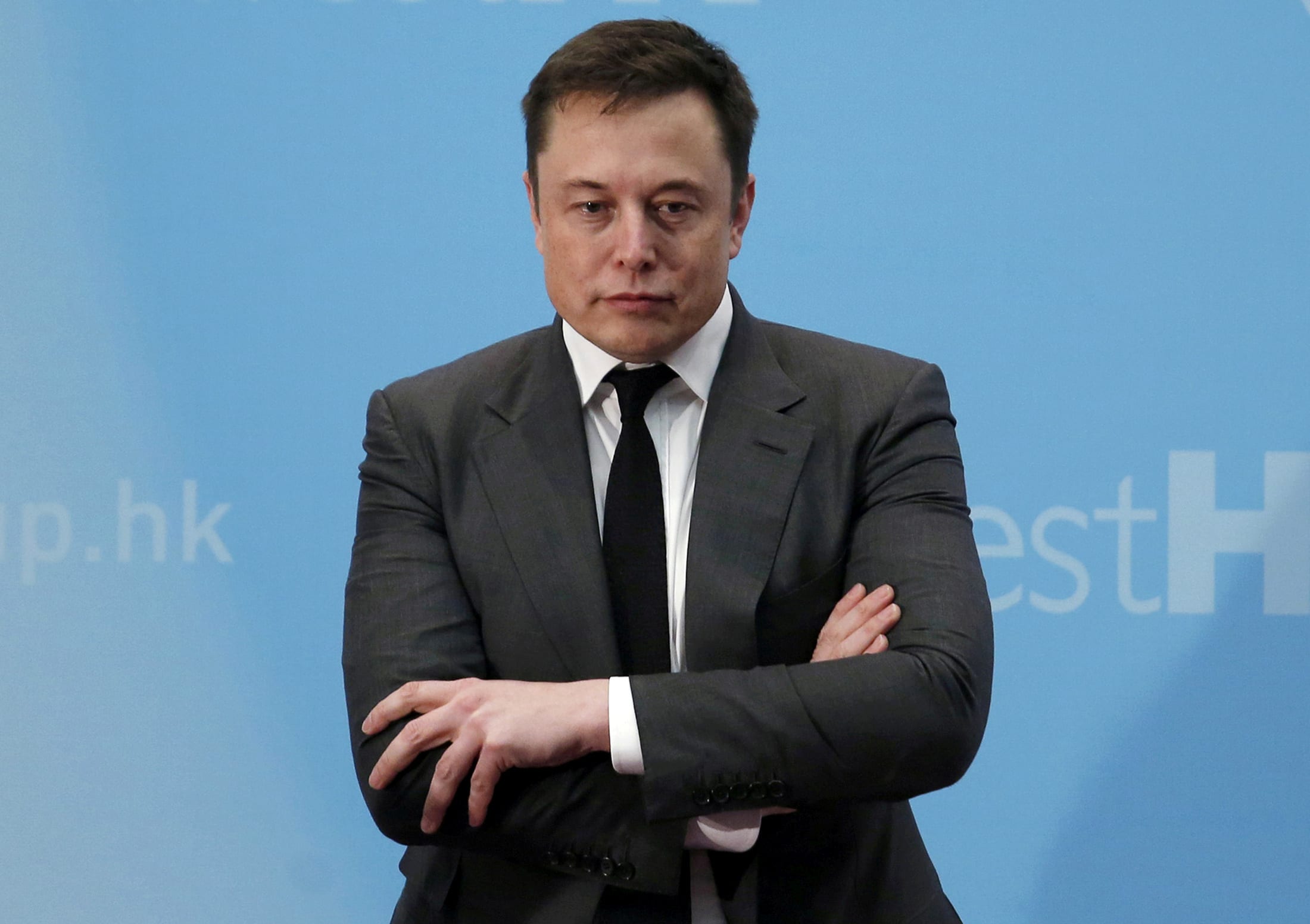 Tesla CEO Elon Musk lashed out at government stay at home orders as “fascist” in an expletive-laced rant on Tesla’s Q1 2020 earnings call.

While answering analysts’ questions about liquidity amid the coronavirus pandemic, Musk called shelter-in-place orders “forcibly imprisoning people in their homes against all their constitutional rights.”

Musk said he was concerned about not being able to resume operations at the company’s factory in Fremont, California, saying that possibility should be considered “a serious risk” given Tesla produces most of its cars there in addition to its Shanghai-based plant. Tesla had initially said the factory would remain open despite shelter-in-place orders until the county where it’s located said it could not be considered an essential business. Six counties, including Alameda, where Tesla’s factory is located, recently extended their shelter-in-place orders through the end of May.

Musk had spoken out about government restrictions on citizens during the coronavirus pandemic earlier on Twitter, but further expressed his opinion on Wednesday’s call while encouraging government officials to invest in infrastructure. He praised China for having “much better” infrastructure than the U.S.

“This is the time to think about the future, and also to ask, is it right to infringe upon people’s rights as what is happening right now?” Musk said.

“I think the people are going to be very angry about this and are very angry. It’s like somebody should be, if somebody wants to stay in the house that’s great, they should be allowed to stay in the house and they should not be compelled to leave. But to say that they cannot leave their house, and they will be arrested if they do, this is fascist. This is not democratic. This is not freedom. Give people back their goddamn freedom.”

At another point on the call, he said, “So the expansion of the shelter in place or as frankly I would call it forcibly imprisoning people in their homes, against all their constitutional rights, but that’s my opinion, and breaking people’s freedoms in ways that are horrible and wrong, and not why people came to America or built this country. What the f—. Excuse me. It’s outrage, it’s an outrage. It will cause great harm not just to Tesla, but to many companies. And while Tesla will weather the storm there are many small companies that will not,” he said.

The Bay Area’s orders do not say that people cannot leave their house, but do restrict non-essential businesses from staying open and ban many other activities, such as large public gatherings.

Some states, including Michigan and Texas, have seen protests of stay at home orders as fears about economic deterioration grow. But public health officials have cautioned that reopening too quickly could result in cases of Covid-19 re-accelerating and developing new hot spots that could overwhelm health systems.

—Jordan Novet contributed to this report.

Update: Some quotes were originally mistranscribed and have been updated based on the audio recording.

WATCH: Protests over stay-at-home orders staged in several US cities

Netflix loses the battle, but…

WhatsApp Web to get voice…

iPhone price wars are back…