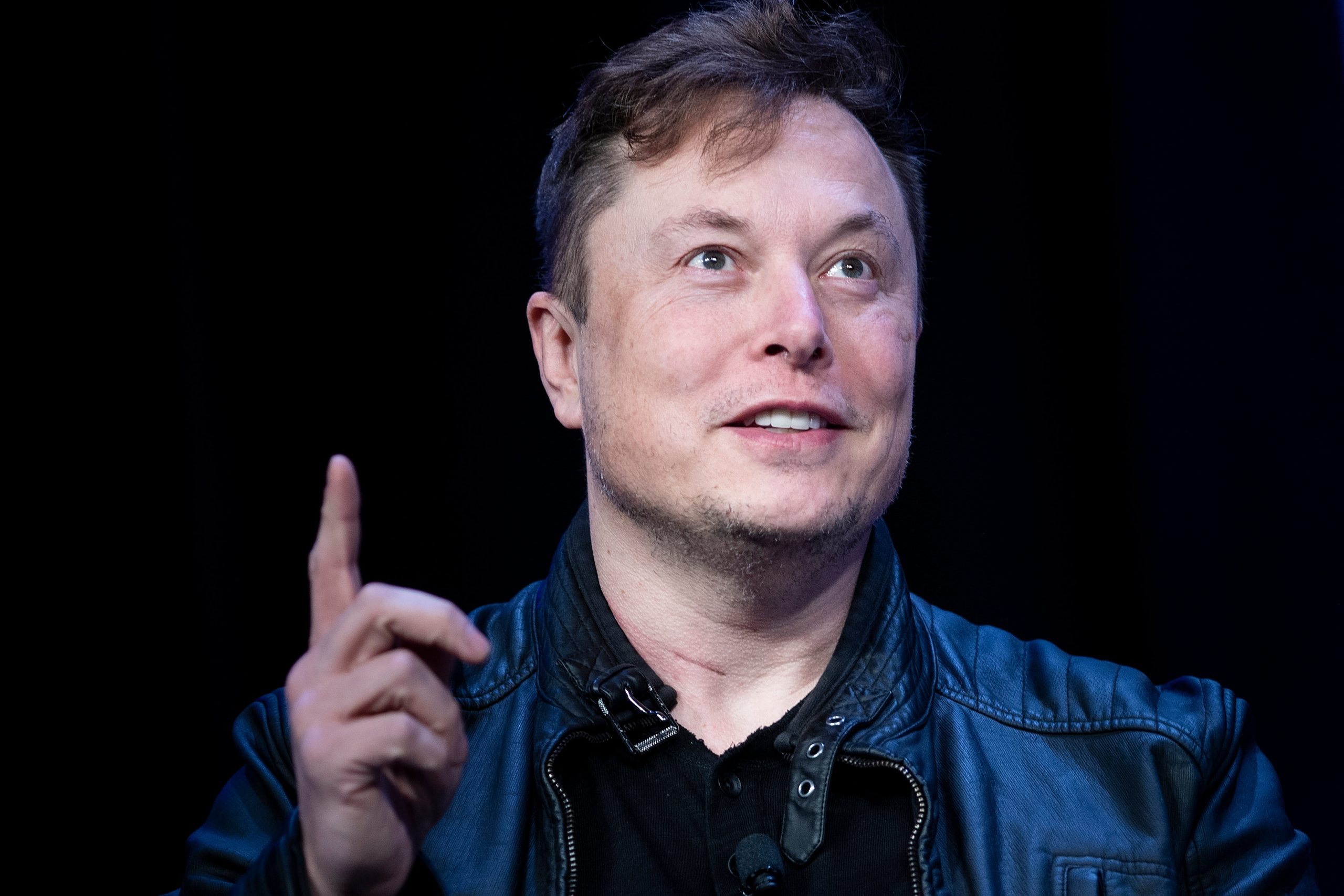 Tesla and SpaceX CEO Elon Musk on Thursday tweeted Thursday that he thinks it’s time to break up Amazon.

His tweet came after writer Alex Berenson tweeted a screenshot showing that his upcoming book about Covid-19 doesn’t meet Amazon guidelines for sale. Berenson has been a critic of the coronavirus lockdown and has suggested that the risks of serious illness or death are much lower than reported, especially for younger people.

“This is insane @JeffBezos,” Musk said, tagging the Amazon CEO. “Time to break up Amazon. Monopolies are wrong!”

Amazon said later that the book was removed in error, is being reinstated and that it has contacted Berenson.

Musk has been a vocal critic of government policy during the coronavirus pandemic. He has also tweeted in favor of reopening the country and during a Tesla earnings call said stay-at-home orders are fascist, among other things.

Musk has a record of making strange remarks on Twitter. His latest example was on May 1, when he tweeted that Tesla stock “is too high.” In 2018, he said on Twitter he was going to take Tesla private when its stock price his $ 420 and that he had already secured funding. The SEC sued over that tweet, and both Musk and Tesla paid separate $ 20 million fines as part of a settlement, and Musk agreed to submit his tweets to an overseer from then on.

In July 2019, the DOJ announced an antitrust review into Big Tech. In September, the House Judiciary Committee requested documents from Amazon, Apple, Facebook and Google parent company Alphabet. Bezos is the only CEO who has expressed reservations about appearing before the committee, Chairman David Cicilline, D-R.I., said in May.