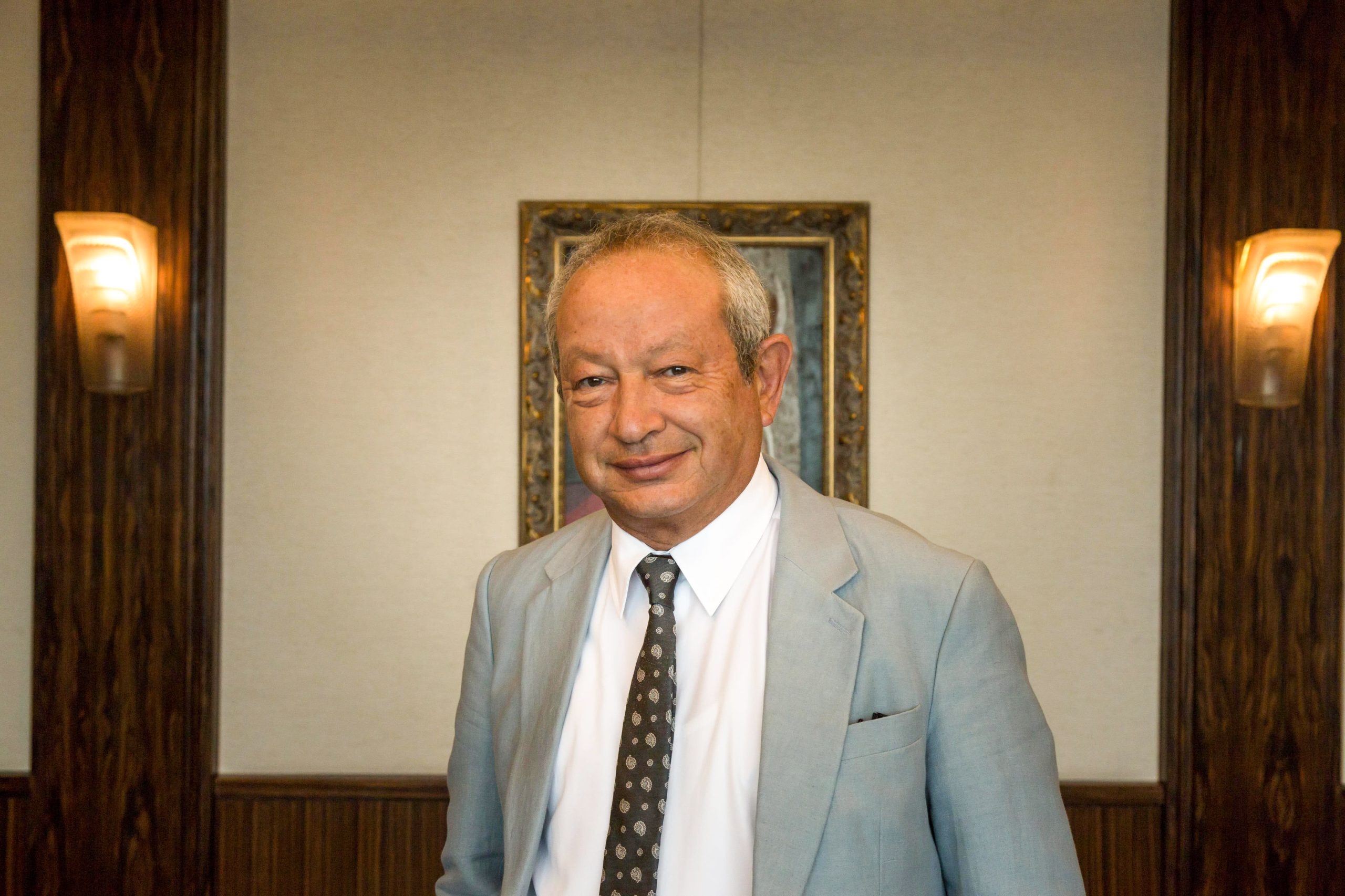 Egyptian billionaire Naguib Sawiris says he would buy airlines, going against fellow billionaire investor Warren Buffett, who announced that Berkshire Hathaway sold all its airline stocks at the firm’s annual meeting on Saturday.

Sawiris, chairman and CEO of Orascom Investment Holding and the only non-North Korean to hold a telecom license in North Korea, told CNBC’s Hadley Gamble on Tuesday that he sees opportunity not only in airlines, but in tourism, hotels and the internet sector.

“With every crisis there is opportunity,” Sawiris said. “You can go and buy an airline today for $ 1 if you are assuming the bulk of the debt.”

U.S. airline stocks have plunged this year as air travel demand has come close to a complete halt, dropping more than 95% because of the coronavirus pandemic. The disease has infected more than 3.6 million people globally and killed at least 256,800, according to data compiled by the Johns Hopkins University.

Sawiris said the price war between de facto OPEC leader Saudi Arabia and Russia was a “calculated” effort to kill the shale industry in the United States, and that the Saudis “got it right” on oil in the long term.

In March, OPEC and other major producers aligned with it failed to reach a deal to cut production, just as the coronavirus began to stifle demand for crude. Prices hit 18-year lows before the alliance reached an agreement to cut 9.7 million barrels a day in April, equaling 10% of world production and the biggest output cut in history.

When asked if oil would have hit the same levels if a March OPEC+ deal had been reached, Sawiris explained that prices would have plunged anyway because of the reduction in consumption, “but it would have not fallen to this level.”

“I think it was calculated,” he said. “I think they knew that this was going to happen and they still wanted to do it because, by killing a competitor, the price will rise beyond 50 or 60 dollars. So I actually believe that 18 months from now oil will hit $ 100.”

Oil jumped 20% on Tuesday as global economies begin to slowly reopen after months of forced shutdown and optimism about a potential recovery in demand.