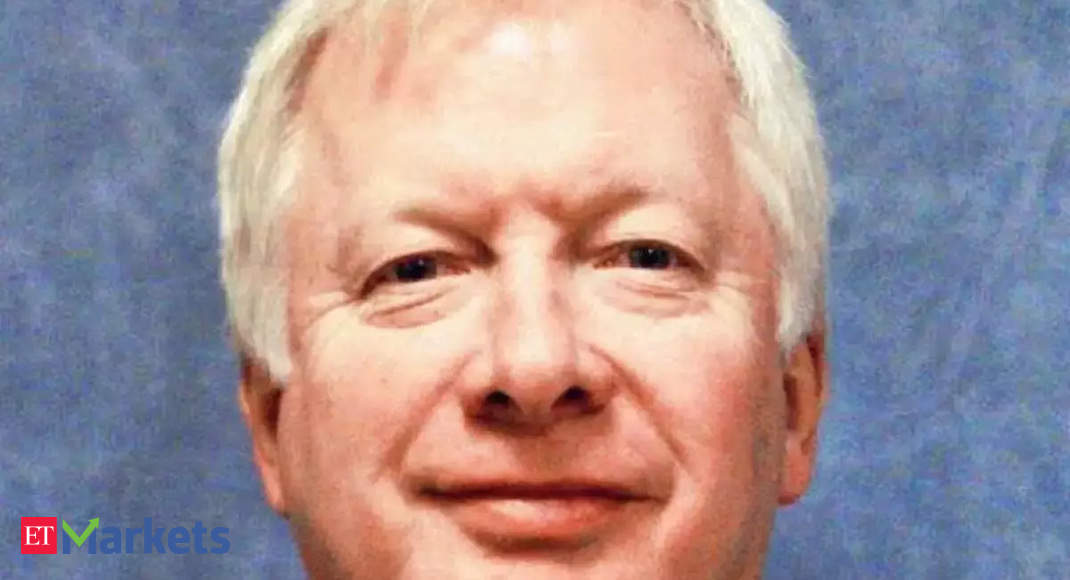 The market got itself over-extended and now realises that this may not be the bottom for the economy, says the Independent Emerging Markets Commentator.

What is going on what explains the fall in the Dow?
Well you had a fantastic run since the market hit bottom on March 23. You had a huge rally, which took the market back to 5 per cent shy of its old high, and it was right time for some profit taking. The market was getting over-extended, but you would never know what the specific triggers were. The logical triggers are, first of all, concerns about the economy, which I think the Fed to a certain extent mentioned and Powell had concerns about how long it is going to take the economy to come back to what it was before Covid-19. You have got real concerns worldwide, but also in the US, about a Second Wave of the virus, which I have argued for weeks is a risk to this market. At this point I do not think we should get too worried. It is very a healthy profit taking as the market got over-extended. I think those are the really the reasons why it happened, although, as you rightly implies by your question, this is a very big selloff.

To some extent do you feel the markets would like to see further stimulus? Even though the Fed was accommodative the fact is there is so much pain in the recovery process — perhaps more than anticipated. We are hearing both sides of the story: some were talking about a faster recovery just a couple of weeks ago, and now we are hearing the reverse. What is the situation actually looking like?
I think there is some reluctance in the US economy about yet another package of measures. We need to see how this particular set of measures, which is a huge amount both on the fiscal side and the monetary side, plays out. Of course, we have that unexpectedly good payroll employment report, which might suggest actually the economy could be bottoming out in April, May or June or sometime in the second quarter. I do not think it is the absence of a stimulus package as such, and I think if necessary, more will be done by the Fed, and more will be done on the fiscal side.

The market got itself over-extended and now there is a realisation from the market and from investors that whether this is not the bottom for the economy, the recovery from here on is going to be extremely slow. I think the market just got overstretched.