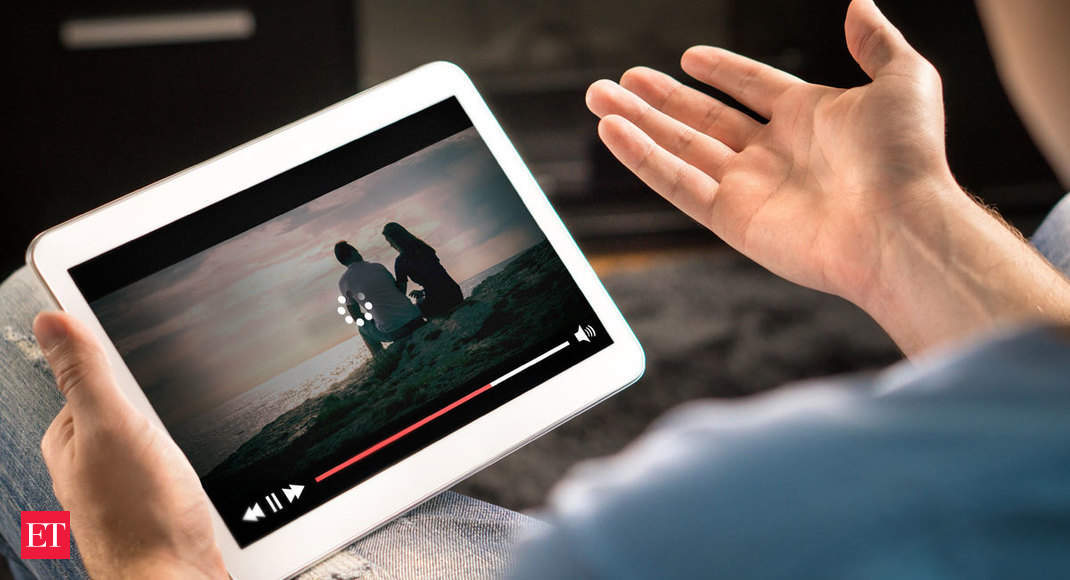 India along with South Africa has raised concerns over a proposal at the WTO seeking to expand the scope of global moratorium to include digitized and digitizable goods such as books, video games, software and music.

New Delhi has maintained that the globally agreed ecommerce moratorium has led to loss of revenue besides restricting use of tariffs as a trade policy and hence, should be done away with.

Introduced in 1998, the moratorium has been extended by the World Trade Organization (WTO) every two years. It got temporarily extended for six months in December 2019 and a final decision to continue it or not is expected in June.

â€œIndia does not differentiate between transmitted and downloaded content,â€ said an official.

The proposal mooted by Indonesia seeks widening of the scope of moratorium, which it says, allows customs duties on the transmitted content.

As per an UNCTAD study, Indiaâ€™s potential loss of revenue by not taxing electronic transmissions is around $ 500 million every year.