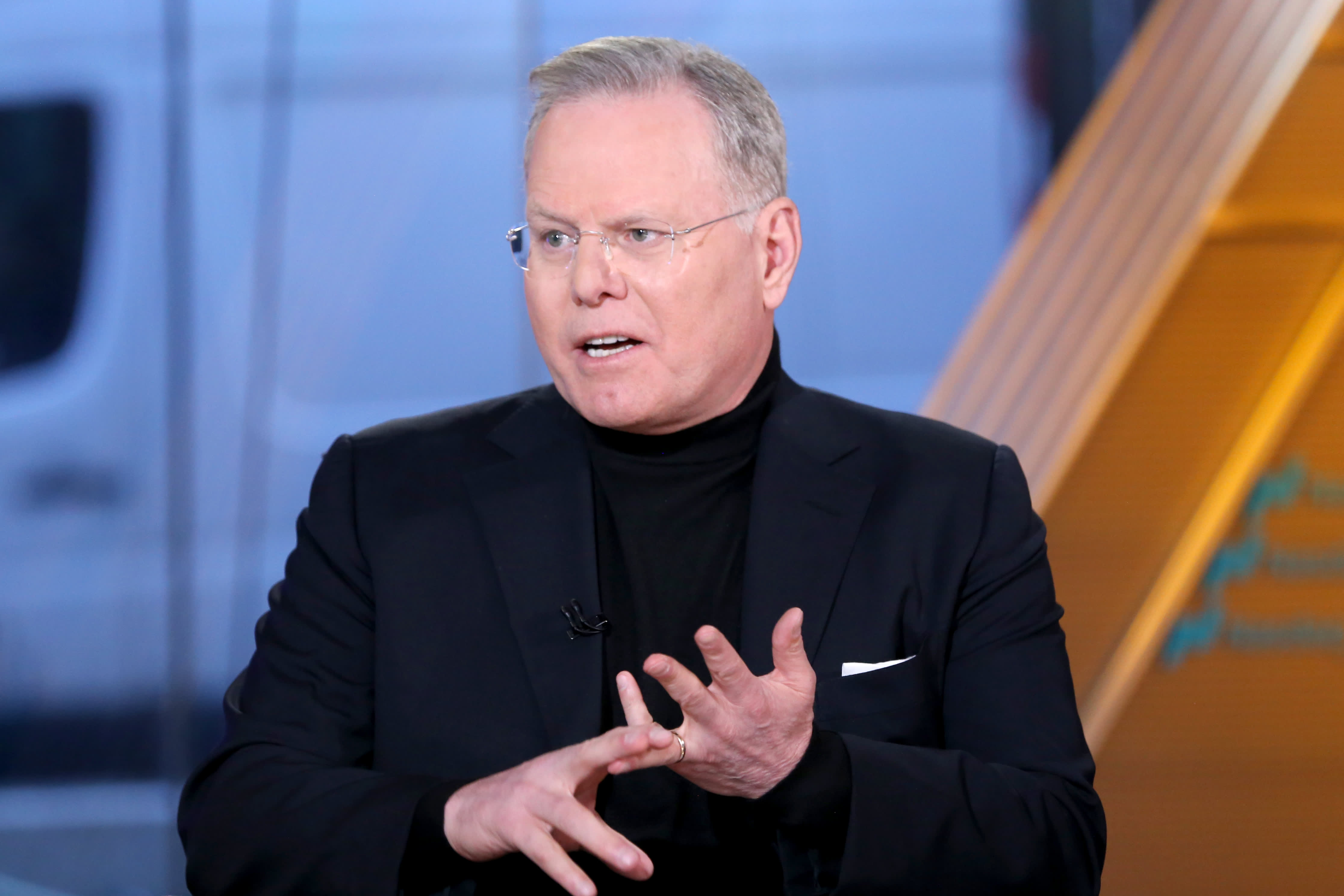 Discovery’s lightly traded class B shares surged more than 82% on Wednesday, showing a spike in volume and divergence from the company’s class A shares that is highly unusual.

The class B stock, which often sees volume of less than 10,000 shares in a day, had already changed hands about 600,000 times as of noon ET, according to FactSet. Meanwhile, the class A shares were flat on a more modest rise in volume, and its non-voting class C shares fell 0.3%.

Shares of Discovery have fallen sharply over the past week as Archegos Capital Management was forced to liquidate its position in the communications company and several other names. Those sell-offs hit both share classes of Discovery in a similar manner, however, unlike the moves on Wednesday.