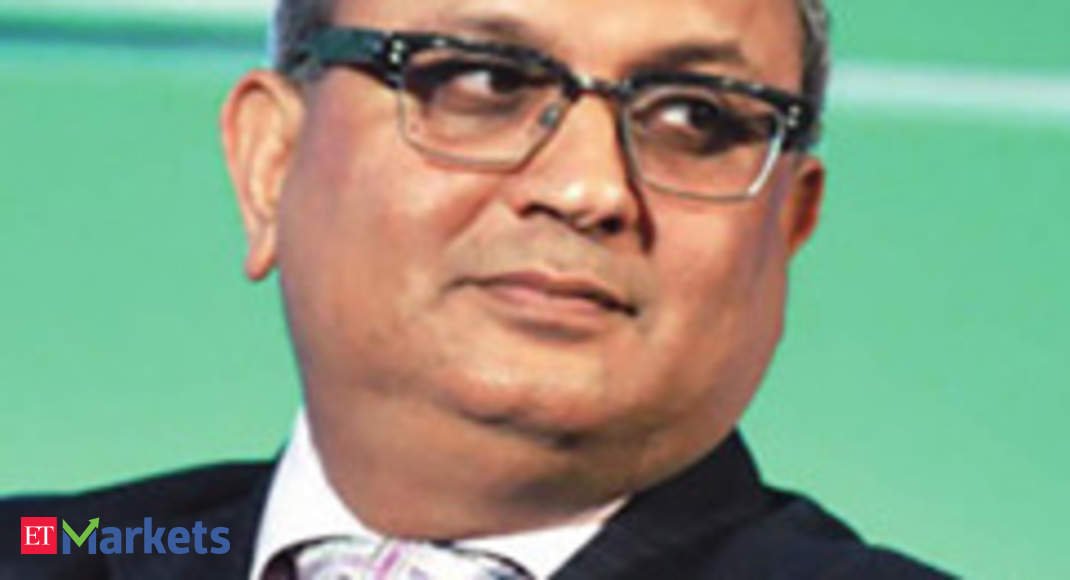 Dalal Street is a good place for the â€˜Big Shortâ€™. That observation comes from market veteran Samir Arora, who says his investment outfit has good money in short positions.

Arora operates out of Singapore.

â€œSince 2005, my financial advisory firm Helios Capital has made 25 per cent of money on shorts and 75 per cent money on longs,â€ Arora said.

The engineer-turned-management graduate and Wharton alumni says he is always around 25-30 per cent short on India all the time. â€œWe have shorted consumer names with very high P/Es,â€ he said.

In investing, shorting is a technique used when an investor anticipates that the value of a security will drop in the short term, perhaps in the next few days or weeks. The intent here is to borrow the stock for sale at a high price, then buy them back later at a lower price to return it to the lender.

Arora said shorting is not always done because one thinks the market will fall. â€œShort is done because you believe it cannot go up to trouble you,â€ says he.

At the height of Covid pessimism in March, as domestic stocks crashed, Sebi clamped down to restrict short-selling to the amount of shares held by investors, for both foreign and domestic players, in an attempt to curtail â€˜excessive speculationâ€™ which it said was causing sharp volatility in the market.

These measures were in force from March 23 and till May 28, a period that saw benchmark BSE Sensex recover nearly 30 per cent from its low point.

Arora says the â€œrandom badâ€ is very high in the Indian market, which is what makes it a fertile ground for short trades. He cited one instance in which he made money by shorting a telecom stock from Rs 200 level to Rs 6 in the recent past.

Speaking at a webinar organised by Nirmal Bang Securities over the weekend, Arora said he is happy that Indian benchmark indices are up nearly 35 per cent from March lows, but is confused why they are up so much. â€œI donâ€™t think they should be up that much. There is no strong defence behind the sharp trend reversal,â€ he said.

He is not alone questioning the breakneck rise in the equity benchmarks at a time when macroeconomic fundamentals look so bleak and uncertain. Indiaâ€™s GDP growth hit an 11-year low in March quarter, Moodyâ€™s last week downgraded Indiaâ€™s sovereign rating to the lowest of investment grades and Indiaâ€™s border with China remains tense amid a continuous spike in Covid-19 cases.

Data showed nearly 88 per cent stocks on BSE have delivered positive returns to investors since March 24, with 123 of them doubling their prices in this period.

The robust gains are not limited to the Indian equities alone. Wall Street hit new highs on June 5 and the Nasdaq breached its all-time closing high of February after a strikingly upbeat May jobs report provided the clearest evidence yet that the US economy is headed for a quicker-than-anticipated recovery.

Comparing Indian and US markets, Arora said, there are so many stocks like Zoom, Netflix and Amazon in the US which are direct beneficiaries of Covid disruption. But in India, we are focusing on companies which are least affected. â€œYet, some of the companies in India are up like they are the biggest beneficiaries of the lockdown,â€ he said.

Sharing his thoughts on investment options and valuations, Arora said asset management companies do not deserve the valuations they are quoting at currently. However, life insurance as a sector looks okay to him due to under-penetration and the prospects for market share gain.

The market veteran said by being able to clinch back-to-back deals, Reliance Industries has raised the saleability of the Indian market to a new level.

â€œReliance has made lucrative deals during the lockdown. This truly made a big difference to India and increased saleability of our market,â€ says he.