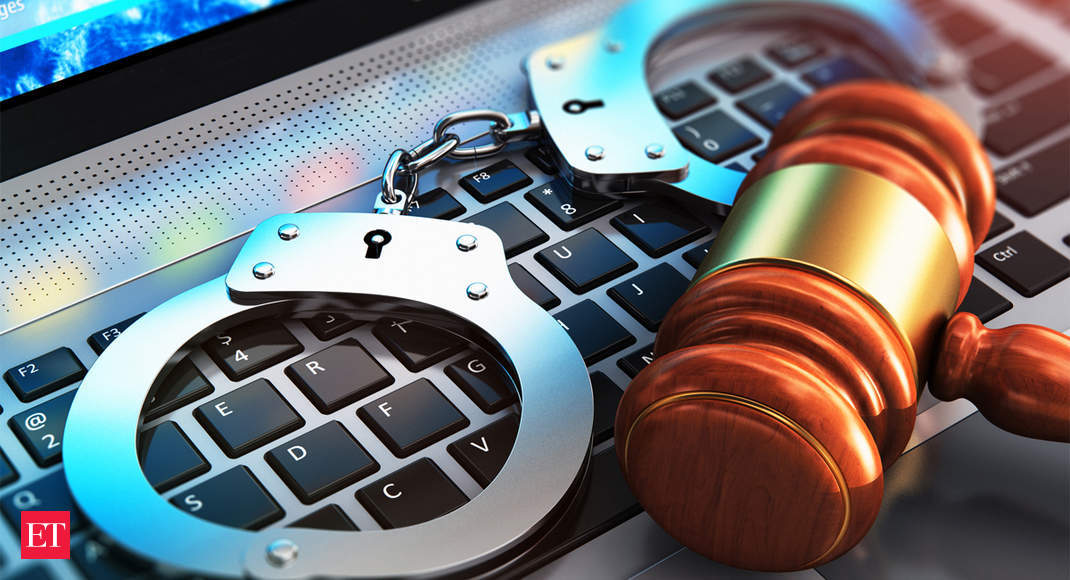 NEW DELHI: The National Highways Authority of India (NHAI) on Monday said a cyber attack took place on its email server on Sunday night but prompt action resulted in no data loss. As a precaution, the Authority had shut down the server.

“A ransom ware attack on NHAI email server took place yesterday night. The attack was foiled by the security system and email servers were shut down from safety point of view,” NHAI Chief General Manager, IT, Akhilesh Srivastava, said.

“No data loss took place. NHAI data lake and other systems remained unaffected from this attack,” he said.

The government had warned against a large-scale cyber attack against individuals and businesses earlier this month.

India’s cyber security nodal agency, CERT-In had issued an advisory warning that the potential phishing attacks could impersonate government agencies, departments and trade bodies that have been tasked to oversee disbursement of government fiscal aid.

The NHAI has been mandated the task to develop, maintain and manage National Highways, the arterial roads of the country, for inter-state movement of passengers and goods.