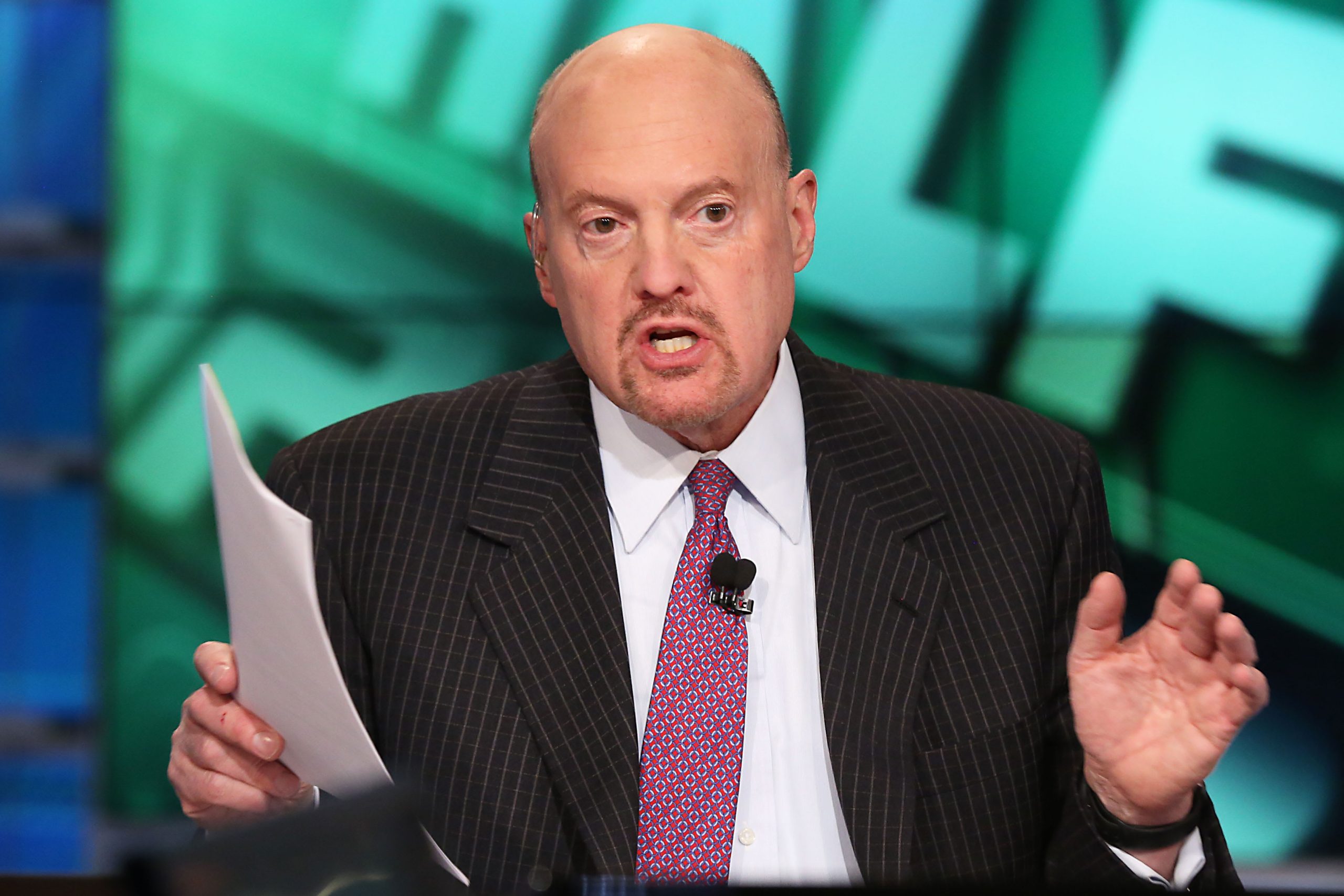 CNBC’s Jim Cramer said Friday that professionals on Wall Street are taking advantage of amateur investors by bidding up beat-up but popular stocks like airlines in premarket trading.

“It’s a game. If it weren’t securities, let’s say it was Monopoly, let’s say it’s Draft Kings … it would be so much fun,” Cramer said on “Squawk Box.” “Pick a couple of stocks, you gun them in the morning, and then you hope people are stupid enough and they buy them.”

Cramer referenced shares of American Airlines, which were up more than 15% in early trading even as the company said it anticipates its second-quarter revenue to decline 90% compared with last year.

The “Mad Money” host said people who really wanted to invest in a company like American Airlines, betting that coronavirus-related impacts of air travel would not be a long-term drag, would wait until the market opens.

“If people wanted these stocks, there would be plenty of supply if they would just wait until 9:30 a.m.,” Cramer said later on “Squawk on the Street.” “But no, they’re fomenting action. Once you foment action, it brings in suckers and then maybe they’ll buy the stock thinking that there’s something going on.”

But Cramer said there really is nothing driving that kind of move in a stock that has been so impacted by the Covid-19 crisis and faces a rocky future. He also pointed to the recent action in bankrupt car rental company Hertz, as well as Carnival Corp. Hertz’s stock was up more than 50% to above $ 3 each Friday, while shares of cruise line Carnival were up about 12% in the premarket.

“Carnival’s not about to merge with Royal Caribbean that I know of, and you can’t really have any more consolidation in the airlines,” Cramer said. “But it doesn’t matter. Look, I could stand on my head until I’m blue and say, ‘Listen, please don’t do this. Wait til 9:30 a.m. The stocks won’t be up. Don’t bid them up.'”

Cramer stressed he does not believe it is investors on platforms like online brokerage Robinhood, which is favored by younger people and has seen newfound popularity during the pandemic, who are driving up the equity prices.

“You’re going to be able to get them lower” if you waited, Cramer said. “But if your job and your goal is to foment activity, then you’re fomenting it left and right. And that’s what this is. It’s fomenting.”