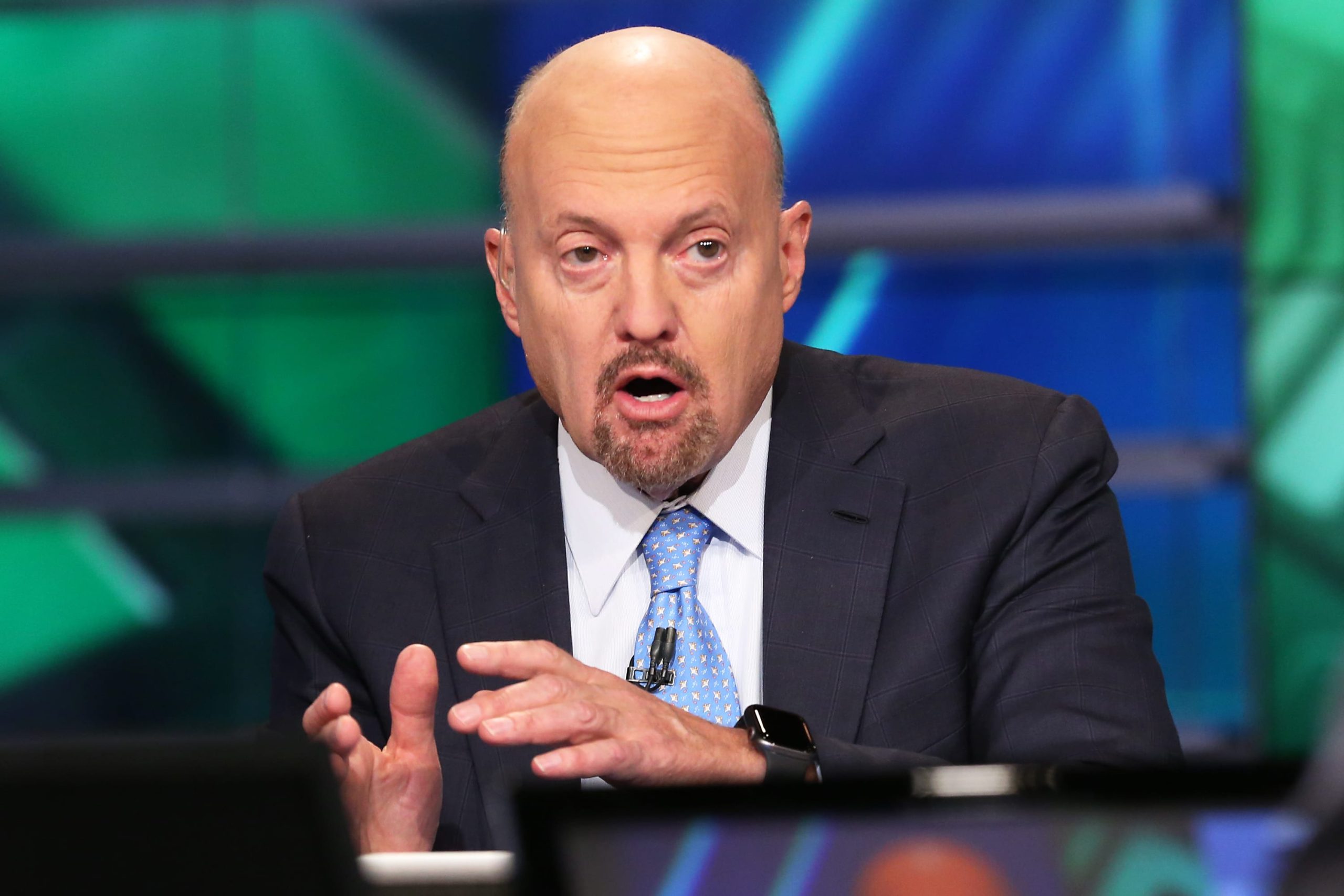 CNBC’s Jim Cramer said Wednesday that positive news from Gilead Sciences about a potential treatment for the coronavirus marked a turning point in the fight against Covid-19.

“What I regard this as is the beginning of the end of the true nightmare, which is that it’s a death sentence,” Cramer said on “Squawk Box.”

U.S. stocks soared on Wednesday after Gilead indicated it was seeing positive, preliminary signs about the effectiveness of its antiviral remdesivir in treating coronavirus patients. The study, which did not have a control group of patients who didn’t receive the drug, involved nearly 400 people with severe cases of Covid-19.

Cramer said the existence of a truly effective treatment for Covid-19 would have broad benefits for how people behave.

“You eliminate the fear of becoming a society that it’s terrible to congregate,” Cramer said. “Now we know that crowds are still bad. We know we have to wear masks. … But you take off the death sentence, and I think what happens is people approach life very differently. And that’s why I think it’s perfectly realistic for the Dow to go up.”

Cramer has been hopeful about remdesivir, saying last Thursday, “I do feel better about what Gilead is doing.” The “Mad Money” host also said at the time that he believes that scientists testing treatments for the coronavirus will succeed in getting patients “out of the hospital faster” and reducing “death sentence” concerns.

On Wednesday morning, before the stock market opened, Cramer said on “Squawk on the Street,” “There’s a lot more hope than we had about an hour ago.”

There are currently no known treatments for Covid-19, which has sickened more than 3 million people worldwide, according to Johns Hopkins University data. In the U.S., there are more than 1 million confirmed cases and more than 58,000 deaths.

States across the U.S. have in recent days announced plans to relax some of the restrictions put in place to slow the spread of the coronavirus. Yet Cramer said he believes many Americans remain concerned about contracting the virus.

“I think the country is kind of torn. They want it open. Everybody wants it opened, but nobody wants to die,” Cramer said, but pieces of hope like that from Gilead complicate those two, very different choices.

“And that’s why the market is flying,” he said.