Latest News
Home /Coronavirus freezing funding for space companies and more than half may not make it, analyst says 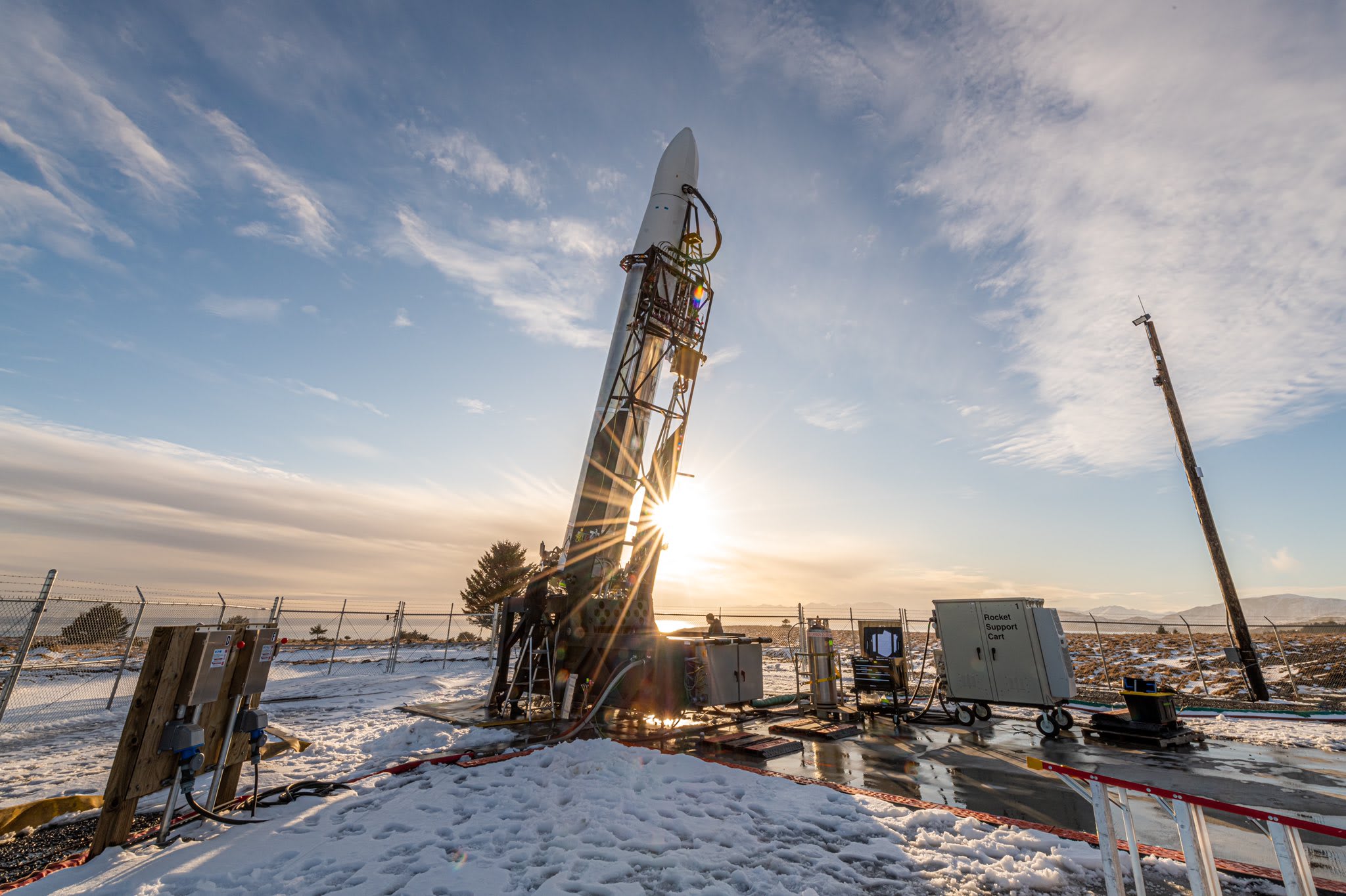 An Astra rocket on the launchpad in Kodiak, Alaska.

Years of private funding flowing into young and growing space companies has ground to a halt during the coronavirus pandemic, in what one firm describes as a “culling” of space companies backed by venture capital.

Investment in private space companies had seen a golden age in recent years, including a record nearly $ 6 billion last year. But that’s ended due to the coming “COVID-19-induced recession,” a report by Quilty Analytics on Monday said, in a shakeout the firm expects will last about two years. Quilty Analytics is a boutique research and investment firm focused on the satellite and broader space industry.

“When the dust settles, we believe that a bit less than half of the companies listed on our Top Venture Companies list below will remain healthy and operational (or alternatively, will have completed a decent exit event),” analysts Chris Quilty and Justin Cadman said in the report.

The space sectors most at risk

The vast majority of VC-backed space companies are not yet profitable, Quilty Analytics noted, with less than half of the companies generating revenue currently.

Additionally, the firm pointed out that “dumb luck will also play a role” in which space companies survive this crisis.

Overall, Quilty Analytics identified six space sectors that the firm believes have “high” or “very high” vulnerability during the current crisis. Vulnerability is based on the risks of demand loss, capital intensity and competition.

“High vulnerability segments will see a higher level of business failures, but the survivors may be more-handsomely rewarded due to less competition down the road,” Quilty Analytics said.

The first “very high” risk sector is low Earth orbit satellite internet networks. The report emphasized that these “LEO Broadband systems” are the most capital intensive of all the 13 space sectors and that, already, two of the five contenders â€“ OneWeb and Leosat â€“ have dropped out. Quilty Analytics expects one or two of the remaining contenders â€“ SpaceX’s Starlink, Amazon’s Project Kuiper and Telesat â€“ will succeed in offering service. Each of the companies are developing “constellations,” or groups of satellites, to offer high-speed internet around the world.

A stack of 60 SpaceX Starlink satellites float in orbit above the Earth.

Quilty Analytics’ second “very high” risk sector is “small launch,” or companies that are building small rockets to launch spacecraft the size of a mailbox. The firm noted that “there are well over 100 small launch companies â€“ despite a wide field of established incumbents.” The small launch sector is capital intensive, risky and market by very long development cycles, the report added.

“Nearly all of the contenders will fail, though there is room for perhaps ~2 winners,” Quilty Analytics said.

The third “very high” risk sector is small Internet of Things (IoT) satellites. While Quilty Analytics said the sector has “very good secular potential,” the IoT user demand “will weaken in a recession” and the sector is one the most crowded among competing companies.

Three more sectors have “high” vulnerability according to Quility Analytics: Synthetic aperture radar (SAR) satellite constellations, small satellite weather systems and “direct-to-device” communications. SAR constellations have “quite attractive” market potential, the report said, but the competitive field is crowded and “end-markets outside of government are mostly immature today.” Quilty Analytics said small satellite weather systems cater to a “highly immature” market, with the budgets of civil agencies like NOAA facing pressure in an economic downturn. Finally, direct-to-device communications remains a capital intensive sector, although Quilty Analytics noted that companies that can demonstrate the technology over the next year or so without new financing “will likely find an attractive post-recession opportunity.”

While the short-term outlook has soured for VC-backed space companies, Quilty Analytics said it is still bullish on the space industry’s growth over the long-term.

“The Space opportunity is exciting despite its immaturity,” Quilty Analytics said. “Despite having immaterial revenue impact on the broader Space industry today, the opportunities (and threats) arising from Venture Space are anything but inconsequential to the large, traditional Satellite & Space incumbents.”

By the numbers, the recent spree of investment in young space companies was unprecedented. Quilty Analytics says the last five years saw about 10 times as much funding go into over 800 venture backed-space companies â€“ though about half of that went to just two players, SpaceX and now bankrupt OneWeb. The firm’s overall optimistic view of the space industry is based largely on two factors: The falling cost of access to space, due to declining rocket launch prices, and the broader trend in data use and consumption.

Quilty Analytics said the last two years have seen about 25 to 30 space-related investments per quarter. But that’s rapidly changed. The firm found that venture capital activity in March fell 39% by dollar volume and 58% by deal volume compared to February.

“As the immediate clouds of COVID-19 quarantine begin to lift, there will likely be a bounce in deal activity,” the report said. “Venture deal activity will emerge from hibernation, but deal volumes will remain well below the lofty levels of late 2019/early 2020.”