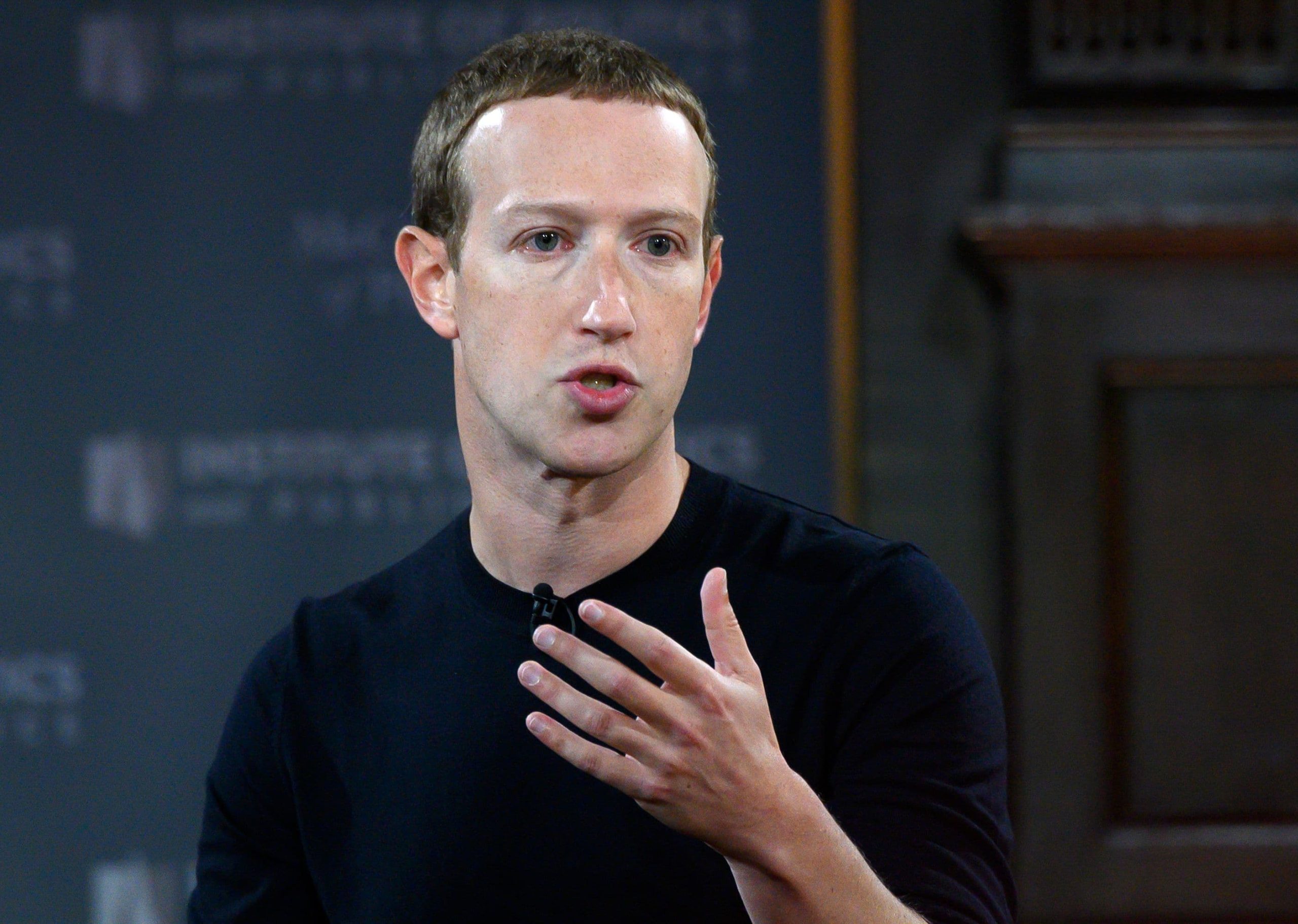 Some advertisers that rely heavily on Facebook but want to join the recent advertising boycott are faced with a dilemma: Do they risk hurting business in the near term, or risk losing customers who might punish them for not participating in the long term?

With hundreds of businesses joining a boycott of Facebook ads (and some taking it a step further by pausing spending on all social media), some have speculated why some companies have yet to press pause. Others have taken a more cynical view, saying that joining the boycott is simply providing cover for broader marketing cost-cutting associated with the coronavirus pandemic.

But Facebook is a massively efficient channel for many businesses, and experts say cutting out the platform can be a major sacrifice, especially those that rely on it to bring in new customers.

Dashlane chief marketing officer Joy Howard last week wrote in a blog post about the password manager company’s decision to join the “#StopHateForProfit” boycott that stepping away from the platform “even for a monthâ€¦ will be hard for many of us.”

She told CNBC in an interview Monday that Facebook is an “incredibly effective channel” and that it takes discipline and sacrifice to move to alternatives. She said the company had already wanted to reduce its dependence on Facebook and has been actively testing on other channels.

“The more dependent a brand is on direct response, the greater the sacrifice of getting off of Facebook,” she said, referring to direct response advertising, which includes methods that drive consumers to take an immediate action, like download an app or buy something from an e-commerce site. “I wish it was easier for smaller businesses and smaller brands and ones that are more dependent on Facebook to take that stand, but if they’re not doing it, it’s most likely because they can’t afford not to do it.”

Howard said she’s hopeful that her company is able to be successful on other marketing channels.

“But for sure if we’re not able to sustain the efficiency… of other channels, then we’ll have to rethink our position too,” she said.

On Monday morning, the Anti-Defamation League CEO Jonathan Greenblatt said on CNBC’s “Squawk Box” he doesn’t think companies are joining the boycott just to save money on advertising. The ADL is one of the organizations leading “#StopHateForProfit.”

“I think that’s wrong. I’ve talked to many CEOs over the past several days and all of them are coping with the Covid-19 shortfallâ€¦” he said. “The ad spend is actually pretty crucial to their customer acquisition plans. It’s no small thing for a business to pull back their spend on Facebook. It is the place where they go to get highly targeted users online. It’s a critical part of every marketing plan.”

He added that he believed CEOs that want to stop subsidizing hateful content with their ads are trying to balance that moral question with business imperatives.

Brendan Gahan, partner and chief social officer at ad agency Mekanism, said even though cost cutting in the pandemic might be a contributing factor in the decisions of some businesses to pull off Facebook, he doesn’t believe it’s the driving factor by any means.

“I think it’s a bold step, and for a lot of these brands it is something that could very well hurt their bottom line in the short term,” Gahan said. “I would imagine a lot of it, too, is wanting to be on the right side of history. These brands are not looking to just make a quick buck today.”

As opposed to larger companies that might be using Facebook for more brand messaging, it is a more difficult ask for companies that dump cash into the platform for customer acquisition to pull their ads, Gahan said.

“For a lot of [direct-to-consumer] brands, Facebook is oftentimes the lifeblood of their entire sales funnel. It is, in many cases, virtually their entire sales funnel,” Gahan said. “Fortune 500 [consumer packaged goods] brands â€¦ they probably are more focused on brand awareness. They can shift those ad dollars and it’s not going to have as direct an impact on the bottom line. For DTC brands, it would be the equivalent of pulling your product off the shelves of Walmart.”

If the departure of a large volume of brands drives down auction prices on Facebook next month, it could provide an opportunity for some businesses. That’s what happened in the early days of the pandemic, when companies in internet gaming, e-commerce, online learning sectors were able to buy up ads at a discount.

BMO analysts said in a note Sunday that many direct response advertisers will be willing to spend more in ad auctions when others step away.

JPMorgan analysts agreed in a note Monday, with analysts predicting that many marketers, especially those that are direct response-driven, will take advantage of potentially lower-priced inventory.

They said Twitter will be most at risk in the boycotts because of the company’s high degree of brand spend and function as an open town hall “with more politicized nature.”

“While some marketers will pull spending from Snap as well, Snap is more [direct response]-driven and its platform design cleanly separates personal chat from professional content and news, the latter of which is curated,” the JPMorgan analysts wrote.

The JPMorgan analysts also noted that Facebook said last year in the first quarter that its top 100 advertisers accounted for less than 20% of revenue.

“Many businesses simply cannot afford to lose [Facebook]’s scale and ROI, particularly as the economy re-opens,” they said.