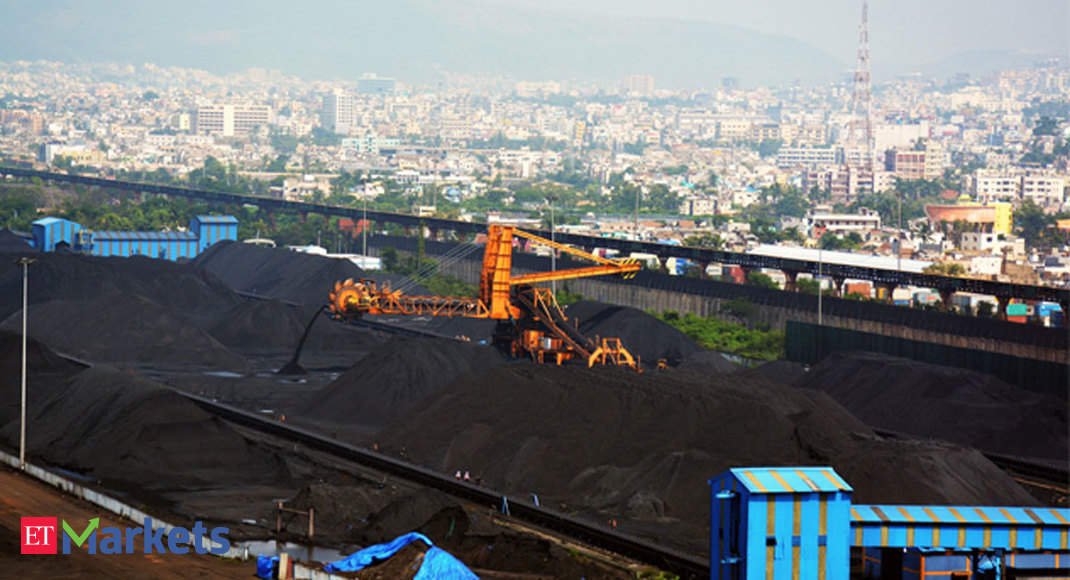 In her fourth tranche of the economic package, FM said commercial mining will be done on revenue sharing mechanism instead of the regime of fixed rupee/tonne.

Nearly 50 blocks will be offered for bidding, she said.

This is being done to reduce import of substitutable coal and increase self-reliance in coal production.

â€œCoal India will see an increase in the competition and remove its monopoly. This will reduce import of coal and increase self- reliance on coal production,â€ IDBI Capital Markets said.

Coal gasification and liquefication will be incentivised through rebate in revenue sharing, she said adding coal bed methane (CBM) production would also be encouraged.