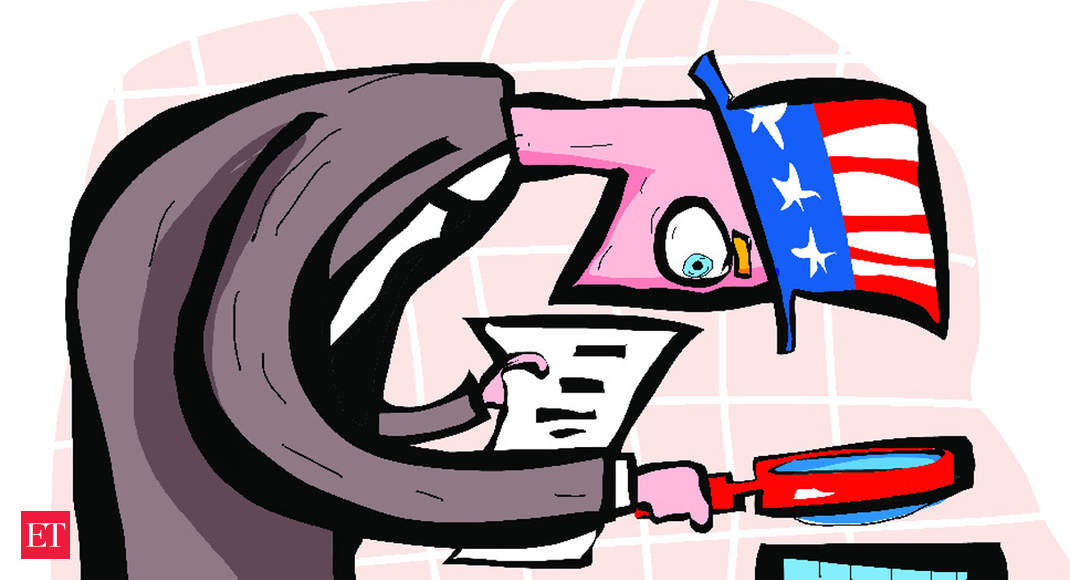 BENGALURU: A class action suit that alleged violation of the U.S. federal securities laws by Infosys was dismissed on Thursday, the company said in a regulatory filing.

In October 2019, a class action lawsuit was filed in the United States District Court against the Company and certain of its current and former officers. The complaint, which was filed in the Eastern District of New York, was brought on behalf of a class consisting of persons or entities who purchased the Company’s publicly traded securities between July 7, 2018 and October 20, 2019.

The suit alleged claims for violations of the US federal securities laws. On May 21, 2020, the plaintiff voluntarily dismissed the lawsuit without prejudice.

Rosen Legal was the first to file its class action against Infosys, even though at least three other firms have put out notices stating that they are looking at filing securities class action suits after ET reported last year that whistleblowers were alleging that the companyâ€™s top executives were using aggressive accounting tactics and hiding information from auditors in an attempt to boost revenue and profit.

In March, Infosys got a clean chit from the Securities and Exchange Commission (SEC) in the whistleblower complaint case.