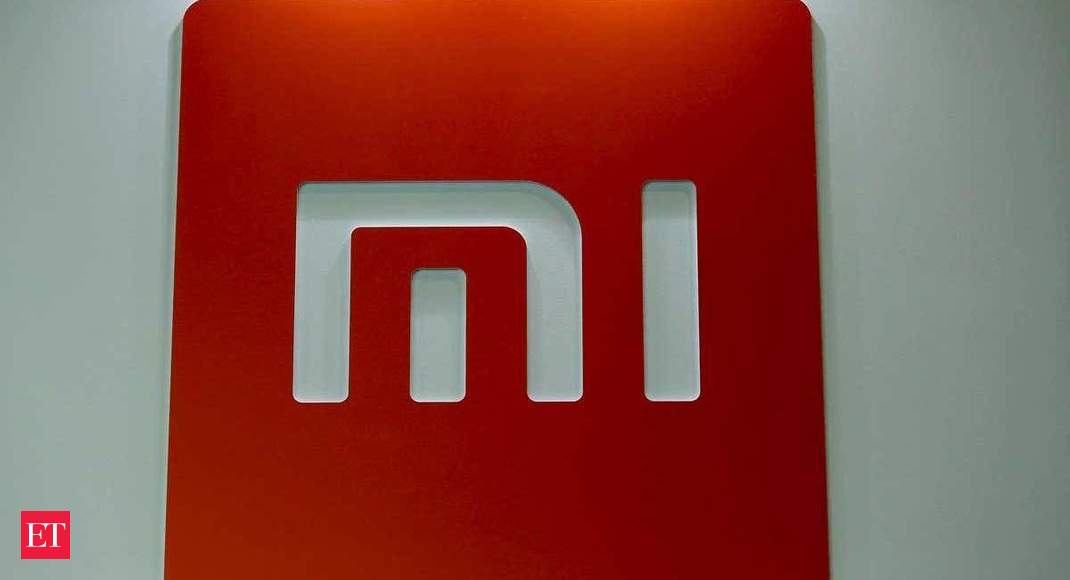 New Delhi: China‘s Xiaomi and Oppo have had to resort to importing some smartphones models into India as their local assembly plants struggle to get back to normal production levels, three sources familiar with the matter said.

The bulk of the Xiaomi smartphones sold in India are made by contract manufacturer Foxconn in the southern states of Tamil Nadu and Andhra Pradesh, while Oppo assembles its India-made phones at a plant on the outskirts of New Delhi.

Although manufacturing facilities in India have been allowed since May to resume operations, several smartphone plants are still grappling with labour shortages making it difficult to meet demand that built up during nearly two months of lockdown when sales of phones were not allowed, the sources said.

It was not immediately clear how many phones the Chinese brands are now importing, the sources added, declining to be identified as they were not authorised to discuss the matter with media.

“This is purely to take care of the demand that is there and the fact that they (Xiaomi) are not able to produce to meet demand,” one of the sources said, adding the imports were a short-term measure until production and distribution gets back to normal.

Although Oppo’s plant reopened with reduced staffing on May 7, it had to close again for more than a week after several workers tested positive for the coronavirus.

Oppo India, which is owned by China’s BBK Electronics, declined to comment.