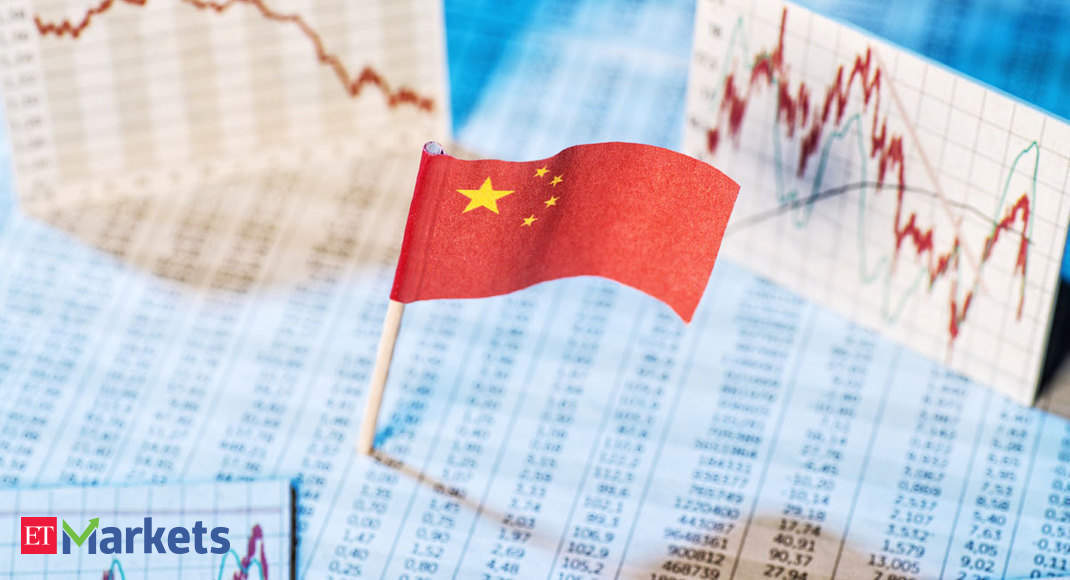 Adding to the upbeat mood, top U.S. and Chinese trade representatives discussed their Phase 1 trade deal on Friday, with China saying they agreed to improve the atmosphere for its implementation and the United States saying both sides expected obligations to be met.

Consumer firms led gains in markets, with the CSI300 consumer discretionary index ending up 2.8 per cent after China says sales of durable consumer goods such as automobiles and home appliances rebounded significantly during the May Day holiday.

The smaller Shenzhen index ended up 1.17 per cent and the start-up board ChiNext Composite index was higher by 0.873 per cent.

On Friday, foreign investors purchased a net of about 6.6 billion yuan ($ 932.59 million) worth of A-shares via the Stock Connect linking Hong Kong and mainland in the morning.

Around the region, MSCI‘s Asia ex-Japan stock index was firmer by 1.07 per cent, while Japan’s Nikkei index closed up 2.56 per cent.