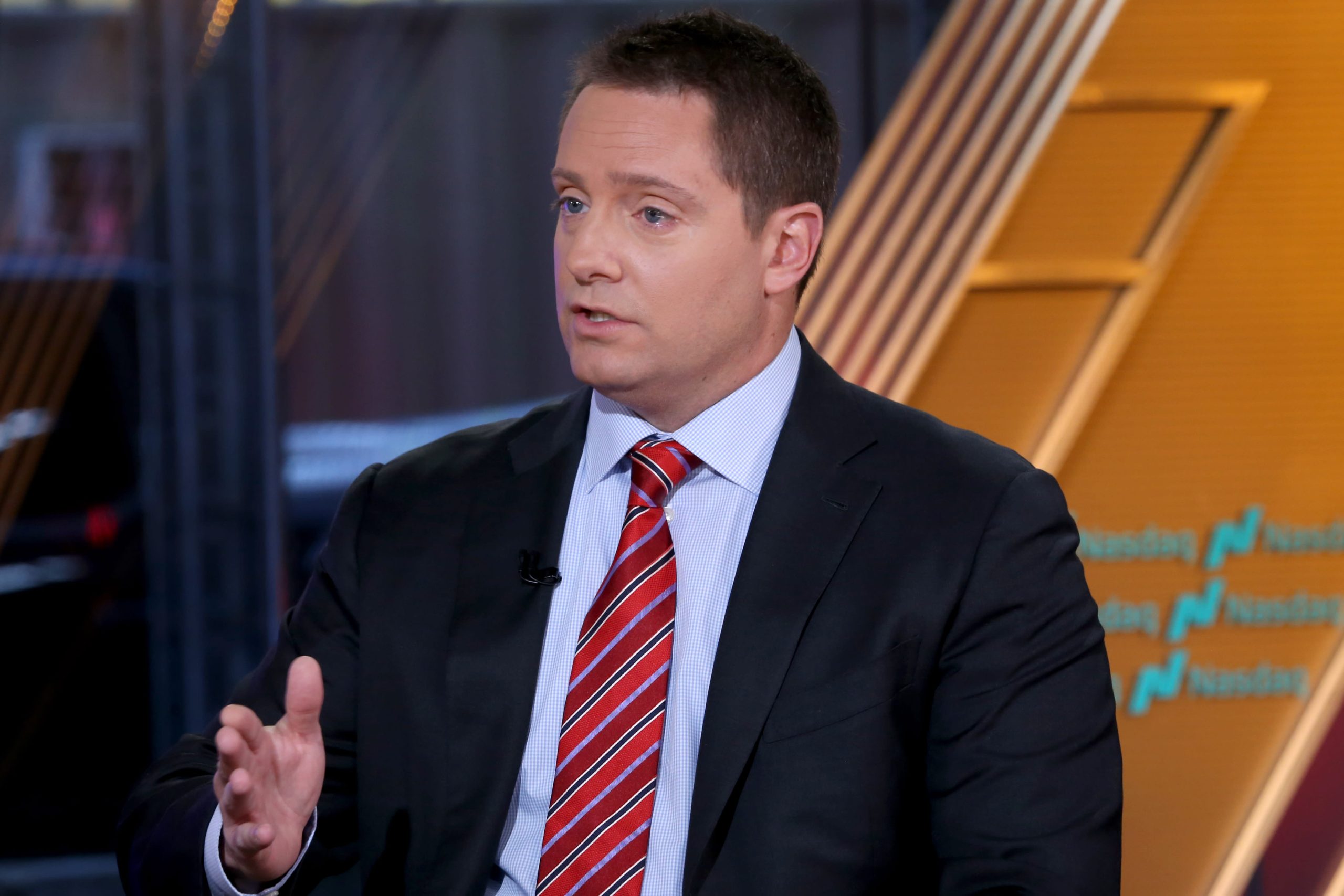 Block, who disclosed the short on CNBC’s “Squawk Box,” said he does not believe the company is a “fraud,” but it is “in our view a massive stock promotion.” Shorting a stock is a bet that it will go down.

“It’s a perfect storm of a new management that really wanted, in our view, to pump the stock,” Block said. “From a legal perspective it’s not a fraud. Intellectually, it’s fraudulent.”

CNBC reached out to eHealth for comment but didn’t hear back.

Shares of eHealth fell more than 17% at Wednesday’s open after Block’s premarket disclosure.

Muddy Waters argues eHealth, with a stock market value of $ 3 billion as of Tuesday’s close, uses aggressive accounting techniques to obscure what is actually an unprofitable business.

The high-churn customers complicate eHealth’s revenue models, which are based on “higher-quality, stickier enrollees,” Block argued. “They’re basically booking all that theoretical revenue today and that is the crux of the problem.”

“We get paid by the health insurance carrier, who are generous in paying commissions because we’re helping them expand in their business,” Flanders told CNBC’s Jim Cramer on “Mad Money.” “We’re a distribution partner for them.”

Activist firm Wolfpack Research released a report on Tuesday, alleging that iQiyi “was committing fraud well before its IPO in 2018” on the Nasdaq, and it’s “continued to do so ever since.”

Muddy Waters assisted Wolfpack in the research. Wolfpack said it is also short iQiyi, whose shares were under pressure Wednesday.

IQiyi pushed back against the report, saying it believes it contains “numerous errors, unsubstantiated statements and misleading conclusions and interpretations.”

Block, a widely watched short-seller, gained prominence nearly a decade ago when he bet against Chinese companies, including Sino-Forest.

His recent bets include one against another Chinese company, Luckin Coffee. In January, Block announced he was shorting the Chinese coffee chain and accused it of fraud.

On Thursday, Luckin published an internal investigation, revealing its COO fabricated 2019 sales by about $ 310 million. The Nasdaq-listed stock tanked by more than 75% that day.