Latest News
Home /Can you always make money by investing in a falling market? 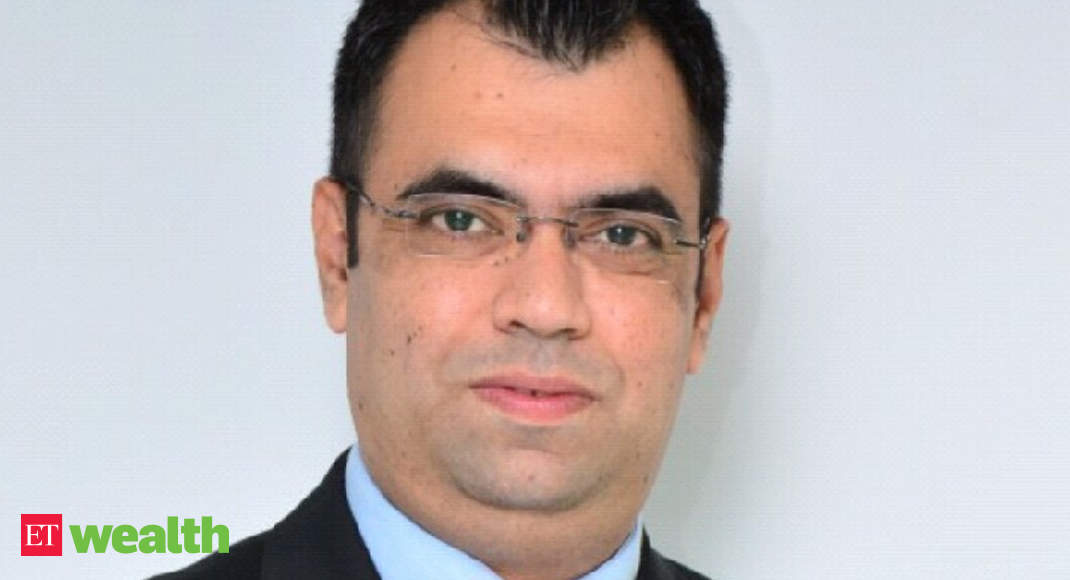 It is said that whenever the stock market starts plummeting the way it has from 17 Jan 2020, it brings an opportunity for those who have cash (investible surplus) with them to invest in a falling market. Is it true?

The IMF chief has said that the world is in a worse recession than the one in 2008 which was precipitated by the Lehman crisis and the containment of Covid-19 virus will define the strength of recovery. Since most of the countries across the world are close to a complete lockdown in operations or are already locked down, the impact of the current crisis could be far more than the impact of 2008 Financial Crisis.

Another thing that we must keep in mind is that the 2008 financial crisis was a â€œman madeâ€ crisis, the current global crisis is because of a virus which is highly contagious, and the vaccine for it will be ready only next year. Having said that there is no denial that economies across the world are on their way to one of the biggest slowdowns in the history. Such a slowdown will have a direct impact on the stock markets and can result in a significant correction in global stock markets. Last time such correction in stock market happened in 2008 and let us see whether investing during uncertain times work for us.

At present, those who have existing investment in equities are staring at the value of their investments going down significantly and few have reached a stage where the return from equity investment is negative. It is important to be calm and follow asset allocation during such market conditions. Also, we should avoid selling or redeeming until there is a need for money or we would like to invest in a better company or fund.

Let us look at a few scenarios to see if it makes sense to invest in a falling market. To ensure there is no bias towards any mutual fund scheme they are named as Fund A, Fund B and Fund C. However, these were leading large cap and multi cap diversified equity mutual fund schemes in Jan 2008 and the return calculation is done on actual NAVs.

The above table shows Compounded Annual Growth Rate (CAGR) as on 11 Mar 2019 for one-time investments made on dates mentioned in Column 1 in BSE Sensex, Fund A, Fund B and Fund C.

And what if someone invested every month up to March 2009 instead of one-time during the falling market. Let us look at how did those investments fared in Table 2

The above tables show us the potential of investing in a falling market. The rate of return kept improving whenever invested at lower Sensex levels and the best return was from investments done around Mar 2009 which was the bottom of the market at that time.

While the bottom of the market is extremely difficult to catch, it may not be prudent to keep waiting for it to invest. One of the best ways is to invest gradually and keep investing a smaller amount (10-20% of investible surplus) as and when there is a reasonable fall in the market. As seen from 2008 financial crisis experience, such an investment strategy will not be wrong even if the market slides further down. In fact, it is better than not investing at all, despite having investible surplus during these times. And once you invest, all you need is to stay invested for the long term and have enough patience.

(The author is the co-founder of mywealthgrowth, a wealth management firm)