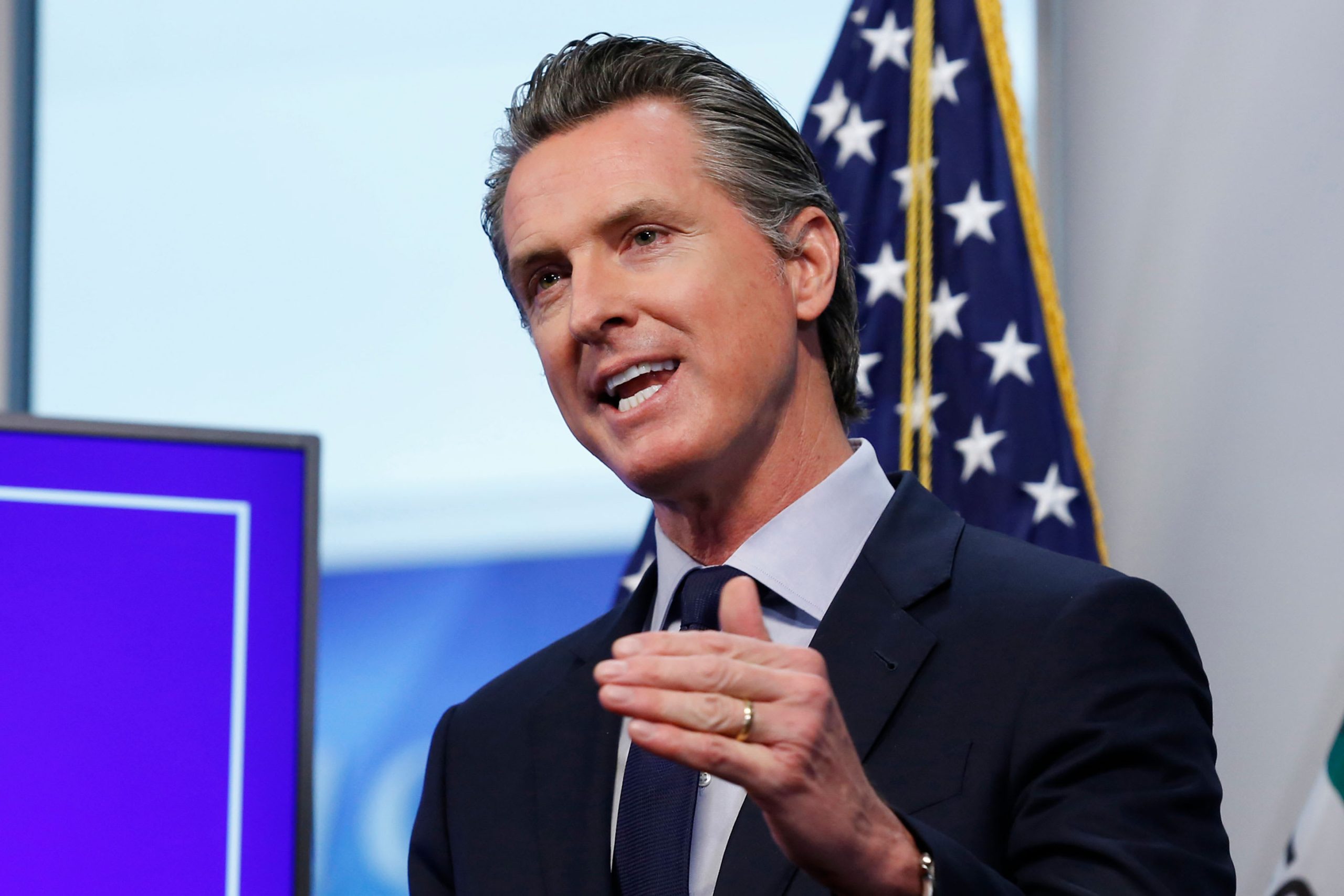 California Governor Gavin Newsom was surprised on Monday when a reporter informed him that Tesla has already reopened its Fremont factory to resume production.

“As it was just mentioned, I need the details of that. My understanding is when I walked up to the podium today that wasn’t the case. I’m trying to monitor hundreds of thousands of businesses all throughout the state of California,” the governor said at a Monday press conference.

Tesla reached out to employees on Friday to schedule shifts. Over the weekend, Elon Musk took to Twitter to announce that Tesla was filing a lawsuit against Alameda county, and would take Tesla’s headquarters and possibly all of its operations out of the state in response to the Covid-19 health orders.

Musk had previously called shelter-in-place orders and other health orders effecting Tesla “fascist.” After Newsom’s press conference, Musk tweeted “Tesla is restarting production today against Alameda County rules. I will be on the line with everyone else. If anyone is arrested, I ask that it only be me.”

Three Fremont employees told CNBC that they were scheduled to return to work this week, but only wanted to if the factory is deemed safe amid the pandemic. The employees requested their names not be disclosed, as they were not authorized by the company to conduct press interviews.

One said they had begun to look for another job, fearing that they would not be able to adhere to the safety protocols, including social distancing and other measures, recommended to protect against Covid-19 while assembling cars in Fremont. Failure to adhere to the protocols could result in their getting sick, or fired, and then ineligible for unemployment, they said.

At the plant, employees often do physically tiring tasks in close proximity, while touching the same equipment. They do not have much time to take leave to wash their hands, the employees all noted, and bathrooms at the factory aren’t always in a pristine condition.

CNBC asked local authorities how they would respond to Tesla’s reopening its factory against county health orders and the recommendations of Interim Public Health Officer Dr. Erica Pan.