Latest News
Home /Buffett on why he hasn’t made any big investments: ‘We don’t see anything that attractive’ 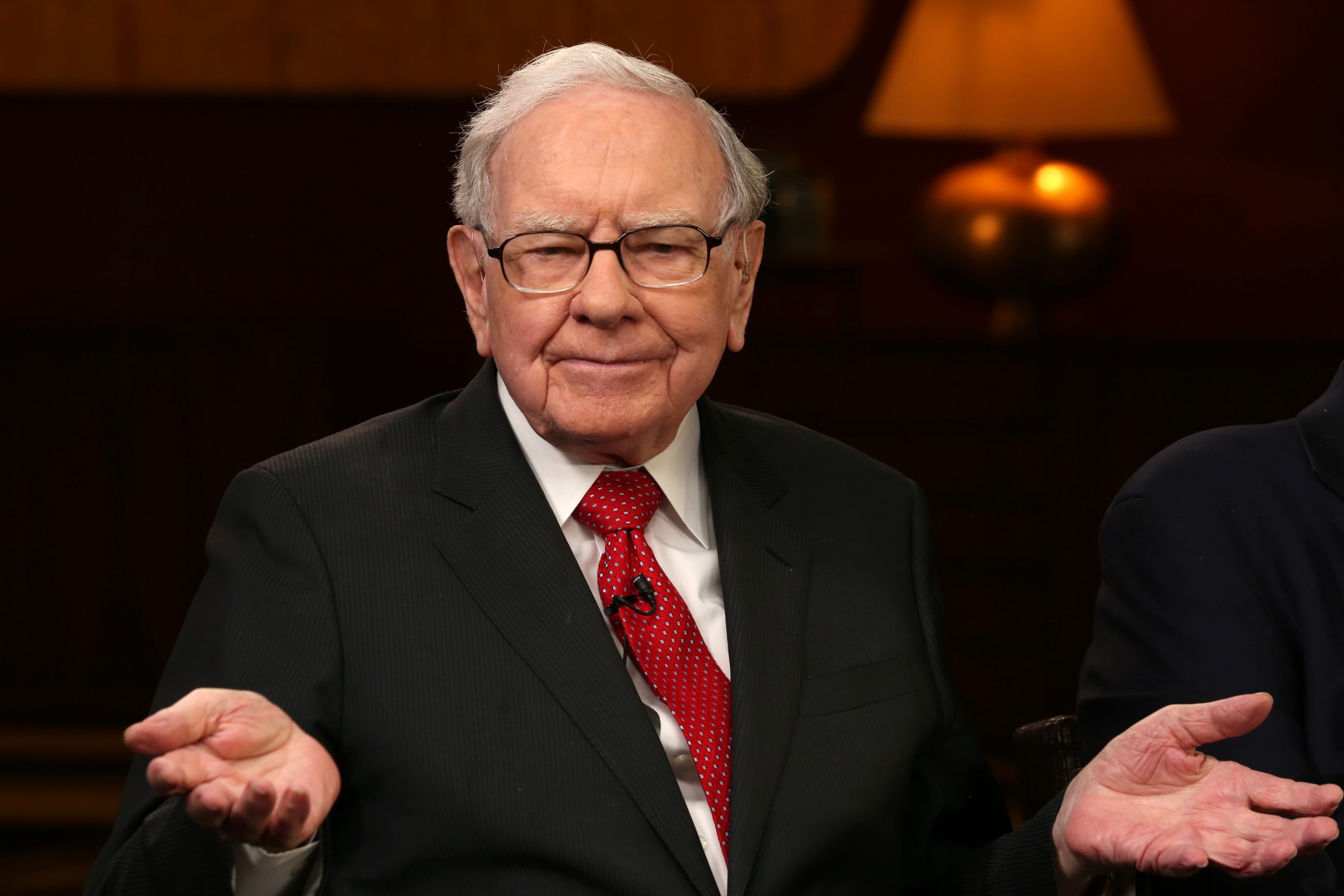 Warren Buffett said Saturday that Berkshire Hathaway is still sitting on its massive cash hoard because the conglomerate hasn’t found a company to buy at an attractive price.

“We have not done anything, because we don’t see anything that attractive to do,” said Buffett, chairman and CEO of Berkshire Hathaway, from the company’s annual shareholder’s meeting in Omaha, Nebraska. “Now that could change very quickly or it may not change.”

Berkshire had a record $ 137 billion in cash and equivalent instruments by the end of March, according to the company’s latest 10-Q filing.

Berkshire shareholders have been waiting for Buffett to deploy some of that cash, particularly after the coronavirus sparked a massive drop in stock prices. The S&P 500 fell as much as 35% from a record reached Feb. 19 to a March 23 low. Since then, the broader market index has retraced more than half of those losses.

Buffett has used previous price drops to buy companies at a discount or take partial ownership of companies. Buffett made special investments in companies such as Bank of America and Goldman Sachs during the 2008 financial crisis.

“We are willing to do something very big. I mean you could come to me on Monday morning with something that involved $ 30, or $ 40 billion or $ 50 billion. And if we really like what we are seeing, we would do it,” said Buffett. But at the moment, “we haven’t seen anything that attractive.”