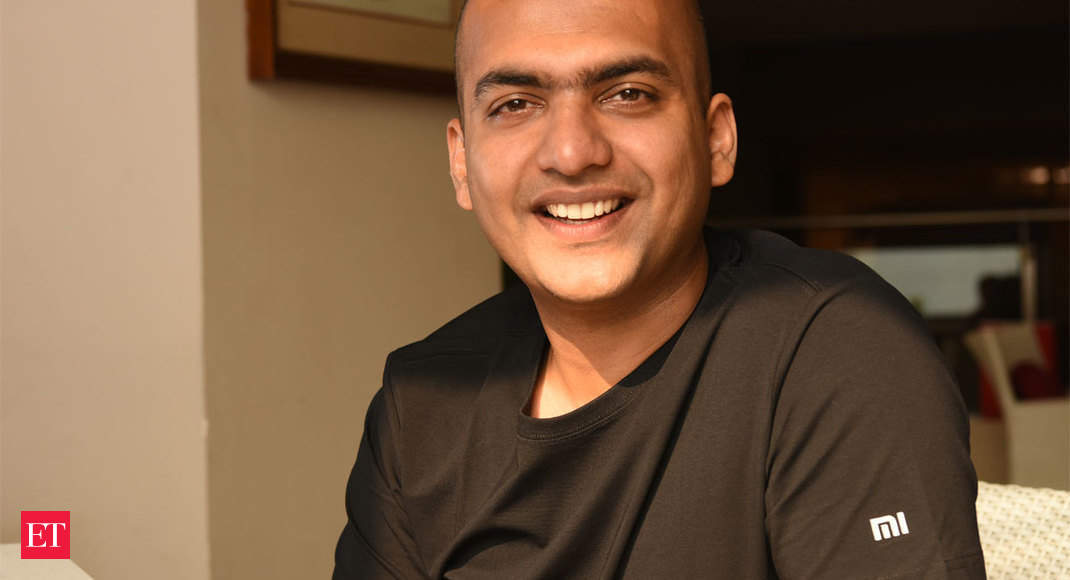 New Delhi: The border faceoff with China has angered Indian consumers and Xiaomi is facing a backlash on social media, but it hasnâ€™t hurt the smartphone market leaderâ€™s sales and is unlikely to hit business in the long term, the companyâ€™s India MD said.

â€œIf you look at the last few weeks, has there been a backlash against companies from a particular country or a region? Definitely yesâ€¦It started happening somewhere in the middle of the lockdown. And I totally understand that people are angry,â€ Xiaomiâ€™s Manu Jain told ET in an exclusive interview.

Jain added that this got aggravated by the recent â€˜geopolitical situationâ€™.

â€œOf course, thereâ€™s a backlash on social mediaâ€¦ a mob mentality, which we are facing. But will it impact our business? I donâ€™t think so,â€ he said.

He said that while times were tough, there was no need to panic. The Chinese company has not issued any security advisory and hasnâ€™t beefed up security at its offices, shops or factories. He described people who demonstrated outside the companyâ€™s stores as fringe elements.

The Xiaomi India Managing Director said his company was more Indian than Indian handset companies. It made all its smartphones and most of its smart TVs here and sourced, on average, 65% of its components locally. It has a completely local leadership, and has generated employment for 50,000 people. â€œAnd 100% of the data of Indian users stays in India,â€ he said.

In comparison, Jain said non-Chinese foreign rivals including one â€˜US companyâ€™ imports all of their phones from China and local Indian brands only relabel and sell in India.

Struggling to Meet Pent-up Demand
â€œPeople are talking about US brands, but forgetting that US branded phones are 100% made in China, every single component, and theyâ€™re just importing to Indiaâ€¦There were so-called Indian brands…who didnâ€™t even change the home screen; they just changed the logo and called it an Indian phone,â€ he said.

In the aftermath of the June 15 Galwan Valley clash, in which 20 Indian army men were killed by the Chinese, social media platforms have been buzzing with â€˜boycott Chinese productsâ€™ campaigns with incidents being reported in some parts of the country. For example, slogans were raised outside two Xiaomi stores in the past week while rival Oppoâ€™s factory in Greater Noida saw protests for a couple of hours last Saturday.

Jain, 39, described the protesters as fringe elements who want publicity. â€œThere are a few people who are very loud, and will go bash anyone who says positive things about us and itâ€™s a good opportunity for them to be seen on TV,â€ he said.

â€œOnce or twice in the past one week or 10 days, there have been one or two episodes when people have come outside our stores and raised slogans-â€¦we havenâ€™t seen any major episode till now. But this, to us, appears more like Twitter reaction,â€ said Jain.

The anti-China sentiment prevailing in the country has not hurt Xiaomiâ€™s sales yet. The company sold 10 million units in the January-March period to hold on to a 31.2% share, as per IDC. Vivo and Samsung trailed in the second and third positions.

From a sales perspective, Jain expects to reach pre-Covid levels in the third quarter of 2020. He acknowledged that this year would be â€œsofterâ€ in comparison to 2019 mainly due to the two-month lockdown. This will lead to the entire smartphone market de-growing for the first time to 130-135 million units from 154 million in 2019.

The company has been struggling to meet pent-up demand post-lockdown, he said, adding that it had been forced to import devices.

â€œThe biggest challenge is the availability of manpower. Itâ€™s not only for manufacturing, even at warehouses, delivery boys, after-sales service centres, shop boysâ€¦We have been importing during the month of June because manufacturing is still taking time to ramp up and demand is extremely high,â€ said Jain.

â€œLuckily for us, a lot of our manpower was from local villages and not from other states and since 95% of our workforce in factories are women, we had already built dormitoriesâ€¦as long as the government regulations allow them, we should be able to ramp up hopefully, faster than many other people in the industry.â€

Xiaomi has seven manufacturing facilities â€” the biggest ones at the Sri City special economic zone in Andhra Pradesh and at Sriperumbudur in Tamil Nadu. The company has also partnered with contract manufacturers including Flex, Foxconn and Dixon.