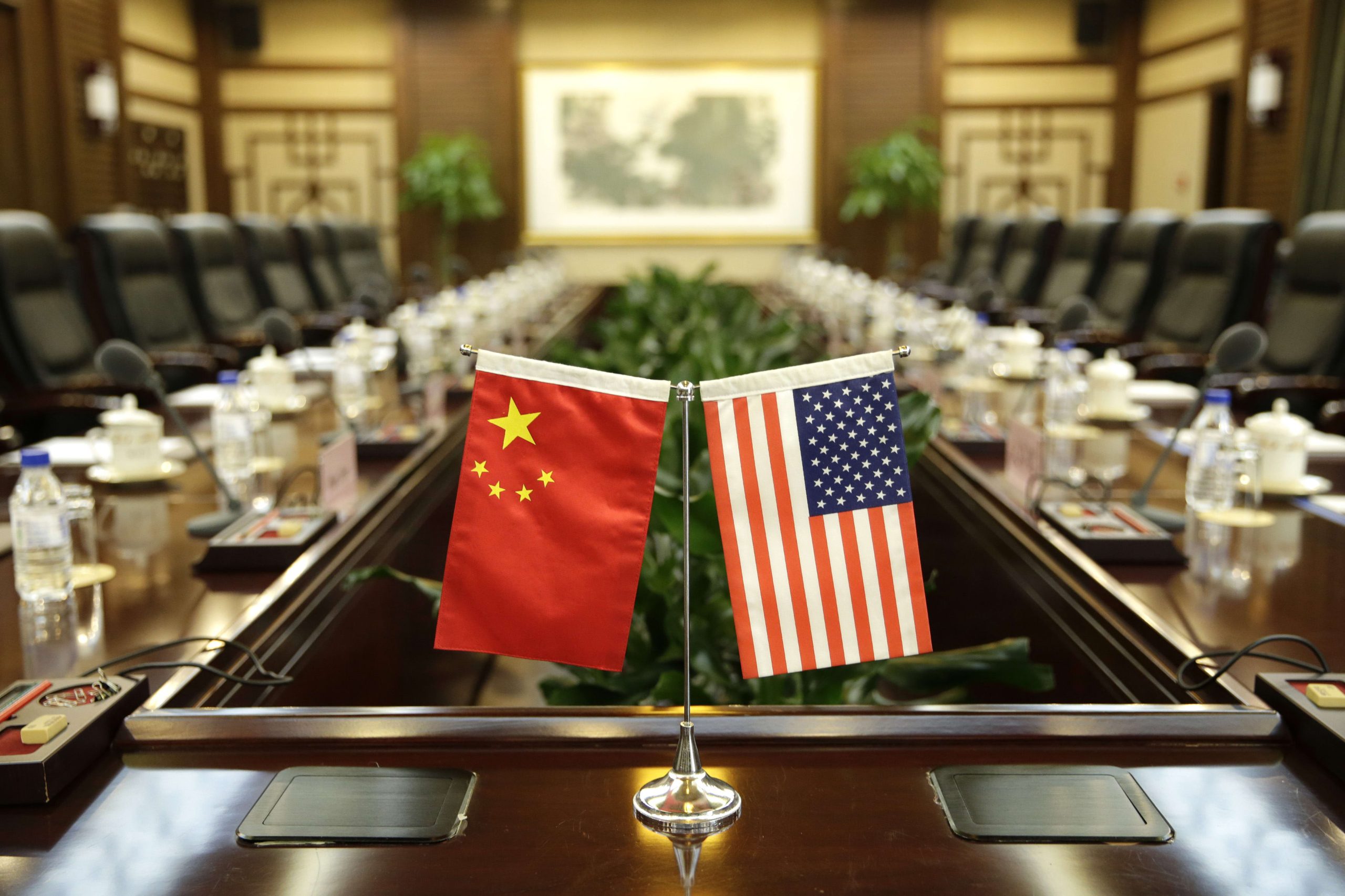 A bill that could force Chinese companies to give up their listings on American stock exchanges is now moving at “warp speed” after the U.S. Senate passed the legislation on Wednesday, Raymond James told its clients Thursday morning.

Though a vote has not been scheduled yet in the House of Representatives, the fact that the Holding Foreign Companies Accountable Act cleared the Senate via unanimous consent signals both the widespread mistrust of China on Capitol Hill as well as the likelihood of its becoming law before long, wrote Washington policy analyst Ed Mills.

“We believe there will be a significant push for the legislation to be taken up in the coming weeks, and we believe it is only a matter of time before this bill (or something similar) is signed into law,” Mills wrote.

“In the current political environment, few, if any, Member of Congress wants to be seen as supporting China â€“ making opposition to this legislation almost non-existent,” he added. Mills noted that even the bill becomes law it will likely take several years before delisting requirements would start to kick in.

The Senate bill, sponsored by Louisiana Republican Sen. John Kennedy, would require companies to certify that “they are not owned or controlled by a foreign government.”

It would also require the Securities and Exchange Commission to bar trading in any shares where the company’s auditor hasn’t faced an inspection from the Public Company Accounting Oversight Board for three consecutive years. The PCAOB, the nonprofit watchdog created in the early 2000s, oversees the audits of public companies hoping to access the U.S. capital markets in an effort to reduce underhanded business practices and fraud.

“It is an issue that has been percolating in DC for years, but the Senate passage came with little warning,” Mills wrote. “We believe that this bill (or something similar â€“ especially to address concerns of audits for Chinese subsidiaries of US firms) could pass in a matter of weeks.”

In a sign of strong bipartisan support, Representative Brad Sherman, a California Democrat on the House Financial Services Committee, announced Wednesday evening a companion bill in his chamber.

“I commend our Senate counterparts for moving to address this critical issue, something I have been working on as Chair of the Capital Markets Subcommittee,” Sherman said in a release. “Had this legislation already been signed into law, U.S. investors in Luckin Coffee likely would have avoided billions of dollars in losses.”

Investors say the consequences of China’s disclosure evasions are perhaps best represented by companies like Luckin, a China-based cafe chain that (despite global hype in 2019) earlier this year reported that its chief operating officer fabricated some $ 310 million in sales.

Chinese search engine Baidu, meanwhile, is considering delisting from the U.S. Nasdaq on its own and moving to an exchange closer to home to boost its valuation amid the rising U.S.-China tensions, Reuters reported Thursday. Baidu, one of China’s earliest U.S. listings, is currently in talks with advisors to assess how feasible such a move would be, the report said.

“As we continue to experience the economic fallout and volatility caused by the COVID-19 pandemic, the need to protect main street investors is all the more important,” Sherman added. “For too long, Chinese companies have disregarded U.S. reporting standards, misleading our investors.”

Supporters in the House will likely include Reps. Mike Conaway, R-Texas, Tim Ryan, D-Ohio, and Mike Gallagher, R-Wis., who in 2019 introduced similar legislation that sought to “better inform investors about their exposure to financial risks, delist non-compliant issuers of securities, and ban Chinese and other foreign firms that flaunt investor protections.”

Representatives on both sides of the political aisle now find themselves in support of the bill for a litany of reasons including investor safety, frustrations with China’s geopolitical and economic advances and Beijing’s handling of the Covid-19 outbreak.

“All I want â€” and I think all the rest of us want â€” is for China to play by the rules,” Kennedy said from the Senate floor Wednesday afternoon. “They steal our intellectual property. … They subsidize substantially their state-owned companies so other companies throughout the world that don’t get state subsidies can’t compete with them.”

“We want investors to understand what they’re investing in. And those reports have to be accurate or you get in a lot of trouble,” he added. “Every company in the world that goes public would like to list on United States stock exchanges. The over-the-counter market, the S&P, the New York Stock Exchange. We’re very efficient, we’re excruciatingly transparent. We like investors throughout the world to know what they are buying.”