Latest News
Home /Bill Ackman looks to find another winner in restaurants, where his track record is perfect 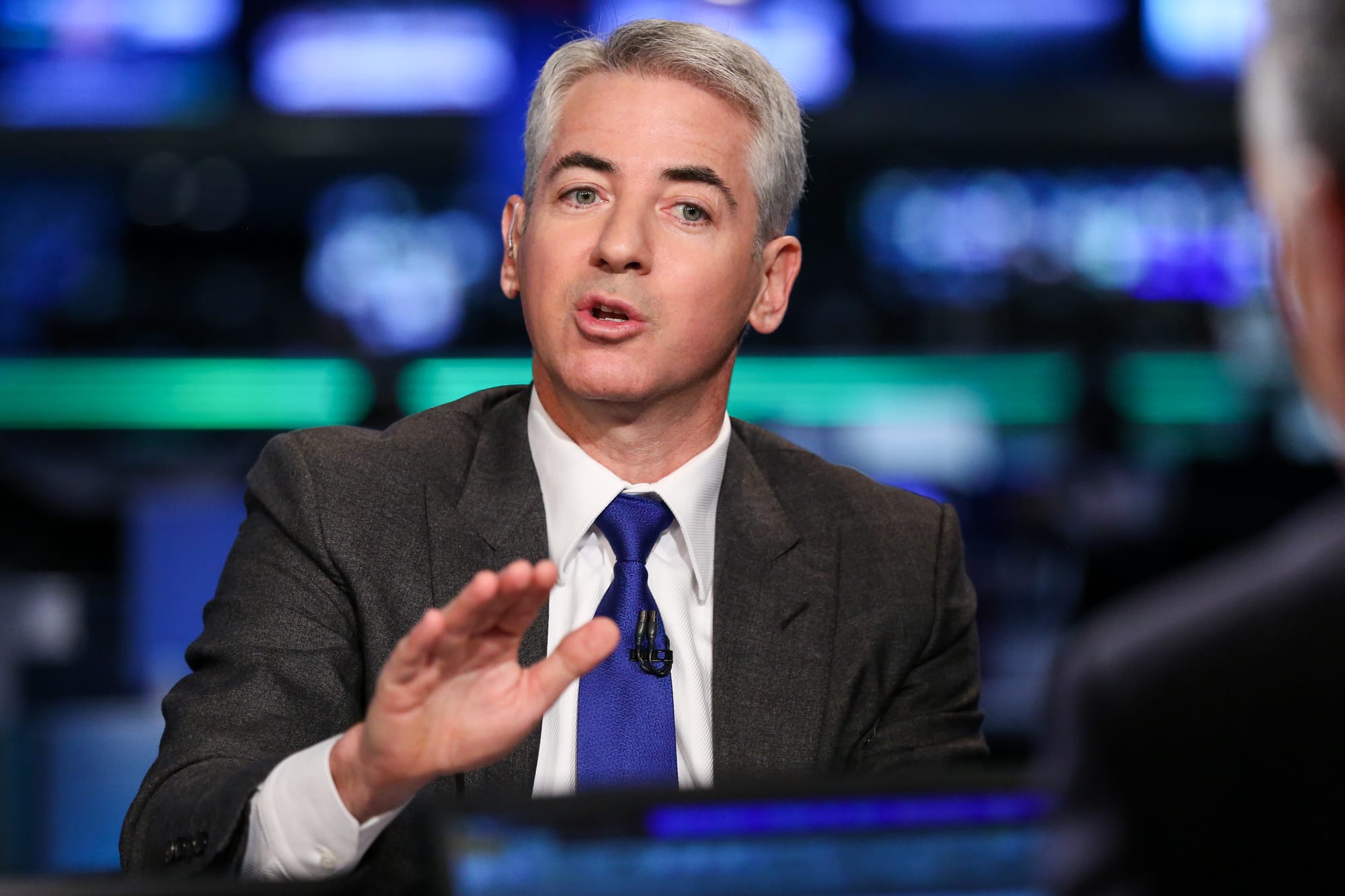 Bill Ackman has found another typical investment for him: a high quality business with predictable cash flows, durable growth and a catalyst in the coronavirus to separate it from other stocks.

Despite owning more than 5% of the company’s common stock since 2012, for the first time Pershing Square has converted its 13G filing (generally indicating passive ownership) to a 13D filing, indicating activist intent.

Pershing Square has been an investor in QSR since 2012 when they invested through a merger into the holding company that contemporaneously was taken public in connection with the acquisition of Burger King by 3G Capital. Because they were a 5% holder before the company went public, Pershing Square was able to be a 13G filer even though they were not a passive holder. However, they were required to convert to a 13D filing when they acquired an additional 2% beneficial ownership within a year. That is what necessitated this filing.

QSR is comprised of Burger King, Popeyes and Tim Hortons and is a pure franchising company. So, with very little capex, the company just collects royalties which leaves it in an excellent position to weather the current COVID crisis. The Burger King brand was a turnaround story that was accomplished by 3G Capital and management. Tim Horton’s is in a similar situation right now with flat same store sales, and Popeyes is doing great.

Pershing Square increased its position because it thinks the stock is cheap and is one example of throwing the baby out with the bathwater during the COVID crisis. While sales took a big 30%-plus hit initially, that has already partly recovered to the mid-teens. It should do even better as people aim to spend less on meals in this economy, do not have the option of eating at sit down restaurants and are even more comfortable using drive-thrus.

This 13D filing does not indicate a change in intent as much as a change in legal status.

When interest rates are low,…

Starboard tries to find another…

How to shift between debt…

Four value funds you could…