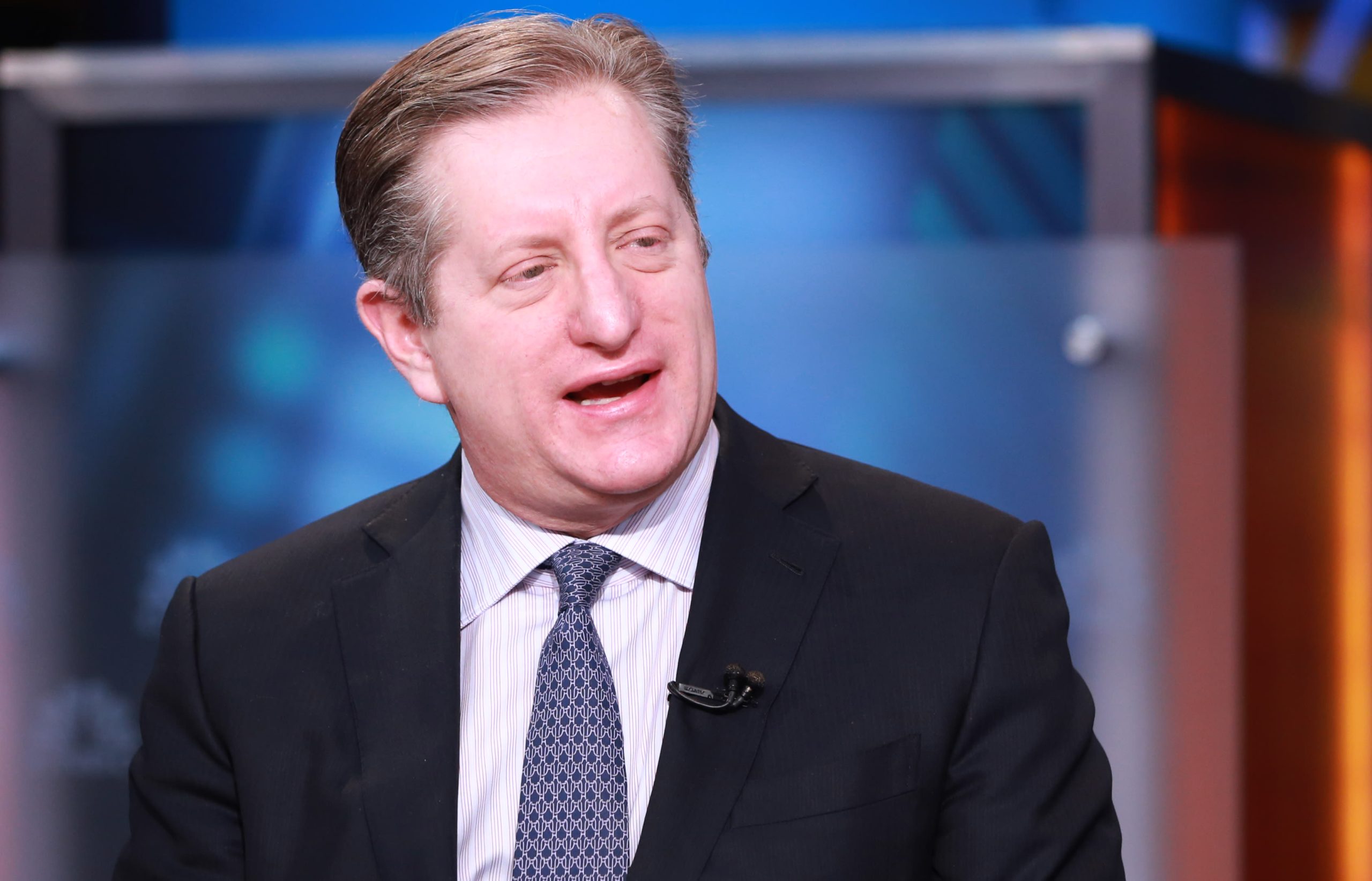 “Post the great financial crisis of 2008, the regulatory apparatus spent years working on the banks â€¦ the banks were forced to de-lever and to wield multiples more liquidity,” Eisman said. “Now that we have a second crisis, the banks are fine.”

Eisman is one of the “Big Shorts,” a group of the investors who famously shorted subprime mortgage loans during the 2008 financial crisis.

Bank stocks have taken an even bigger hit than the broader market this year as global governments push to keep people home to curb the coronavirus outbreak. Those measures have dented consumer spending and dampened the global economic outlook.

Through Thursday’s close, JPMorgan Chase and Bank of America were down over 30% year to date while Citigroup and Wells Fargo had each lost over 46% of their market value. The S&P 500, meanwhile, was down 17.6% year to date.

Eisman did not specify which U.S. banks he was long. He also said “some” European banks would make for good short positions along with Canadian banks.

“The Canadian banks, I think, have not had a credit cycle in literally 30 years. They are not prepared for it and they’re going to have real problems,” he said, without specifying which banks he was betting against.

Eisman added he was short Trex, a Virginia-based company that makes home decking and outdoor items.

“A not-insignificant percentage of their customers buy their products by taking out loans,” Eisman noted. “I think it’s going to be much harder for those customers to take out any loans to buy something that cost $ 15,000 to $ 20,000.”