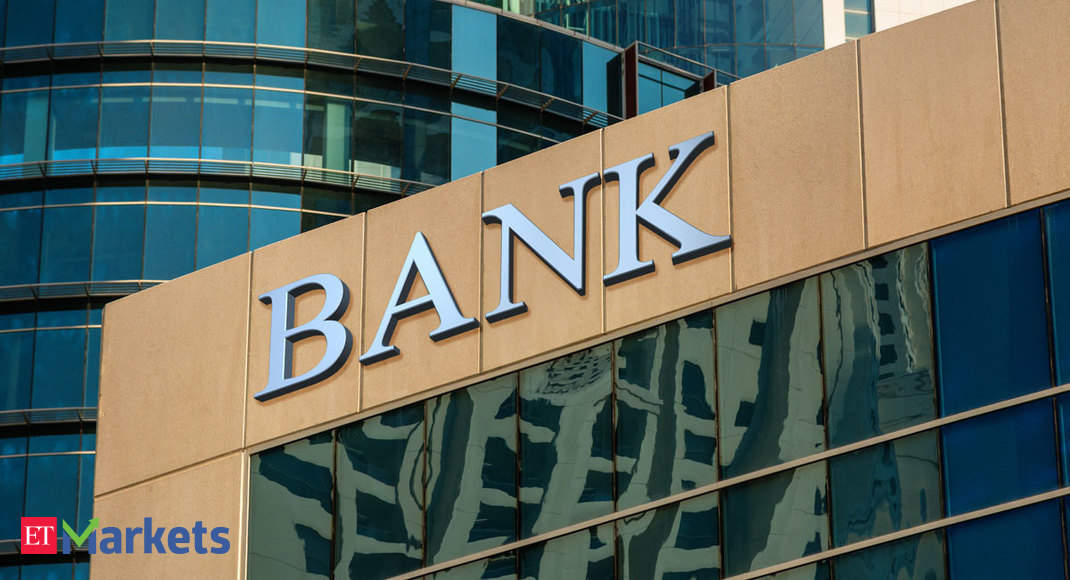 Mumbai: Domestic mutual funds have been net buyers in the domestic equity market amid the brutal selloff, and heavily lapped up financial stocks all through March as valuations tumbled to historic lows thanks to the coronavirus-triggered market meltdown.

While the 30-share Sensex fell 23 per cent in March, the fall was much steeper in financials, with BSE Bankex and BSE Finance index dropping 34 per cent and 33.18 per cent, respectively.

Domestic institutional investors (DIIs), which largely include banks and mutual funds, bought a net of Rs 55,595 crore of Indian shares in March, setting a record for such purchases.

ICICI Bank was the most favoured largecap stock among fund houses, as asset managers collectively bought shared with Rs 3,095.83 crore on the counter, data from Value Research showed.

The preference was clearly geared towards banks compared with non-banking finance companies (NBFCs).

â€œThe earnings impact due to the April lockdown has already been factored in the prices of private bank stocks. Given the diversified loan books, higher capital adequacy and stable deposit franchise, we continue to prefer banks over NBFCs,â€ BNP Paribas said in a report on April 17.

The foreign brokerage believes NBFCs could face several headwinds in the near term compared with banks, such as ALM (asset liability management) mismatches, collection issues, concentrated exposure and a longer recovery time frame.

The countryâ€™s largest private lender, HDFC Bank, on Saturday reported an 18 per cent rise net profit for March quarter, led by strong loan growth, and said its board had shortlisted three candidates in its search for a new chief executive.

The other financials that the fund managers lapped up included Axis Bank and Bajaj Finance.

RIL is a top pick for Morgan Stanley.
In an April 7 note, the brokerage said it expects RILâ€™s return on capital employed (ROCE) to rise to 14 per cent in FY22, as telecom returns inch higher, utilisation rates in energy rise and the chemical cycle improves from the current trough.

â€œCombined with slower investments, we see 27 per cent F20-F22 EPS CAGR, setting Reliance apart most global energy and telecom players and making it our top pick,â€ the brokerage said. It maintained an â€˜overweightâ€™ rating on the stock, but cut the price target to Rs 1,544 from Rs 1,632 earlier.