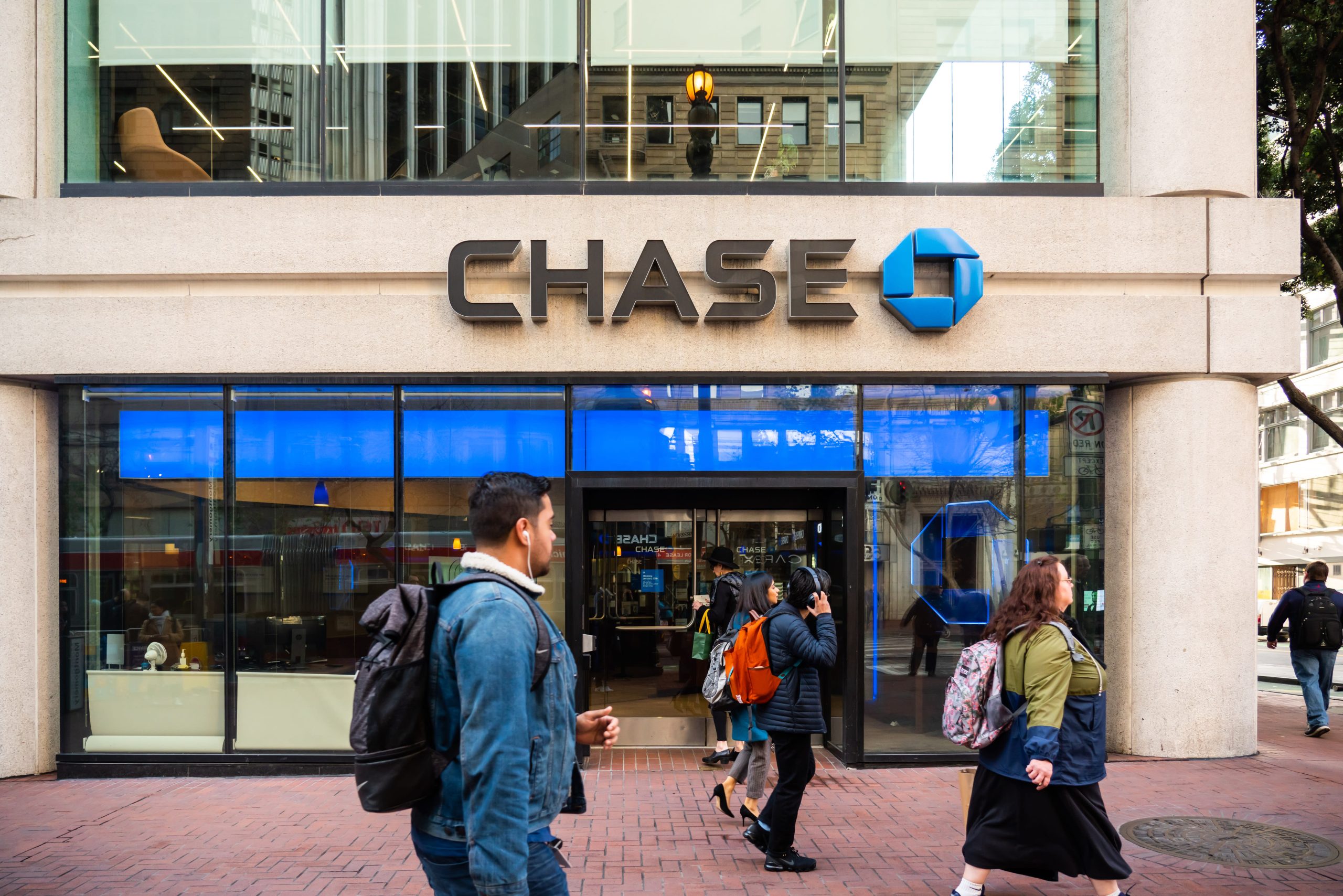 WASHINGTON â€” The beaten-down banking sector will remain under pressure through 2025 even as the economy recovers, the International Monetary Fund said Friday.

In its latest “Global Financial Stability Report,” the IMF found banks across nine advanced economies will struggle to generate profits over the next five years as the coronavirus pandemic causes a sustained period of low interest rates. The fund said the Covid-19 economic downturn will “test banks’ resilience” as they face loan losses and tighter margins from low interest rates.

“Underlying profitability pressures are likely to persist over the medium- and longer-term even once the global economy begins to recover from the current shock,” the IMF said.

Banks’ earnings have already been hit hard by the economic shock of the pandemic. JPMorgan Chase, for example, reported a 69% drop in profit for the first quarter compared with one year earlier. The KBW Bank Index, which tracks two dozen bank stocks in the U.S., has plummeted 39% year to date.

“Banks’ earnings challenges emerged prior to the recent Covid-19 episode and will extend to at least 2025, well beyond the immediate effects of the current situation,” the IMF said.

The report said banks are better prepared for this economic shock thanks to buffers put in place since the financial crisis, yet some policymakers say more needs to be done to protect households and businesses.

“Banks go into this crisis with a lot of capital and liquidity,” Tobias Adrian, financial counsellor of the IMF, told CNBC. “Having said that, this is a very, very severe economic crisis.”

One solution, policymakers say, is for banks to stop issuing dividends and stock buybacks to preserve capital. Major U.S. banks agreed in March to suspend buybacks through the second quarter of the year, yet many have continued to pay dividends.

“By stopping the payouts, that’s helping to build up additional cushions against further adverse shocks,” Adrian said. “If all goes well this is capital that can be paid out in the future to shareholders.”