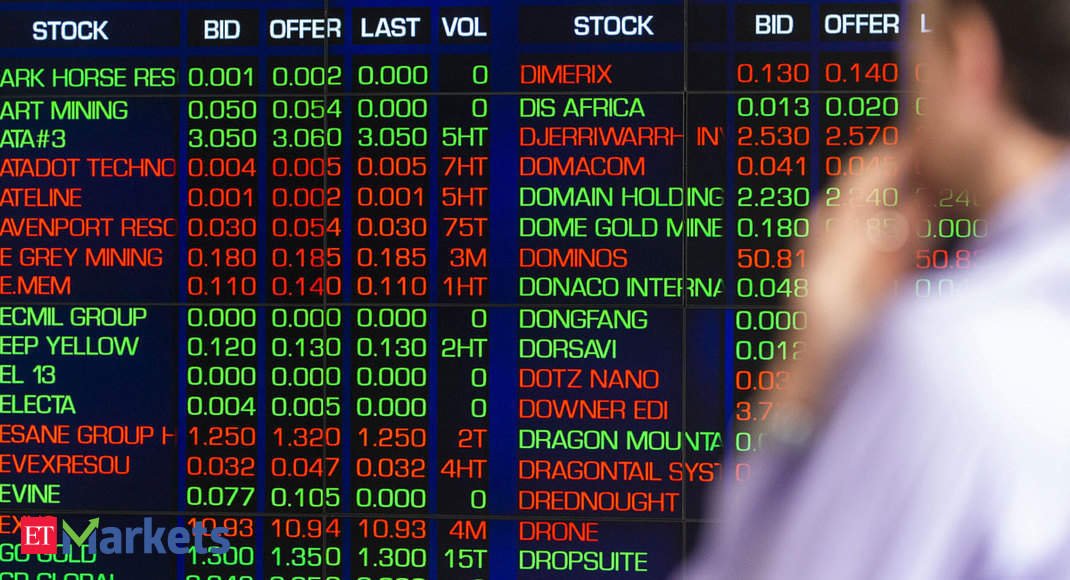 Australian shares fell 5% on Friday, their most in five weeks, as risk sentiment was battered by threats of new tariffs from US President Donald Trump against China and a slew of bleak data out of the world’s top economy.

Trump made clear his concerns about China’s role in the origin and spread of the novel coronavirus were taking priority over efforts to build on an initial trade agreement.

In Australia, miners fell more than 7%, with heavyweights BHP Group and Rio Tinto losing 6.6% and 5.1%, respectively.

Financial stocks also dropped, with the “Big Four” banks falling between 4.8% and 6.8%.

The top percentage loser on the benchmark index was shipbuilder Austal Ltd. Its shares fell nearly 20% after the company lost out on a more than $ 5.5 billion US Navy contract to build 10 frigates.

The number of issues on the ASX that advanced were 451 while 1,188 declined.

Casino operator SkyCity Entertainment Group was among the top losers even after the government agreed to declare COVID-19 a force majeure event for the construction of a major project.