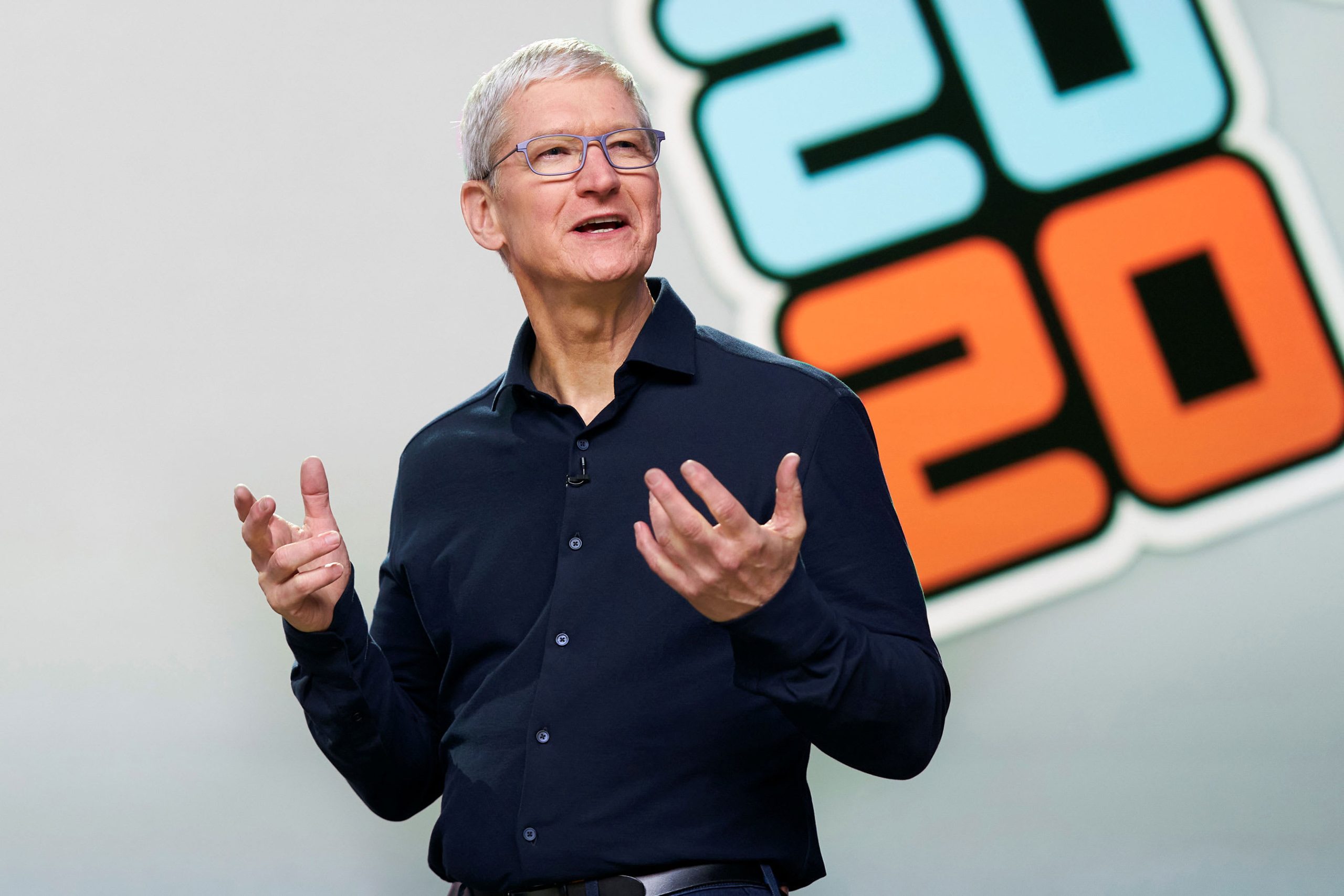 The next version of iOS for iPhones will give new visual notifications when apps are accessing the device’s microphone, camera, clipboard, or other sensitive data.

The moves this year are in character for Apple, which has prioritized privacy engineering on a product level and privacy more generally as a key selling point for its products.

In the past, many new iOS security features have forced companies to react or change their apps. For example, last year, Facebook issued a blog post explaining their policy ahead of an Apple change that informed users when apps were collecting background location data. That could happen again as iOS 14 gets nearer to release this fall.

Right now, it’s in a public beta release so Apple can fix bugs before it officially comes out.

Here are the big new privacy features in iOS 14:

A green light will show up whenever an app is using the phone’s camera.

When an app is using the camera, a small green light will be turned on automatically in iOS 14.

An orange light will turn on whenever an app is using the phone’s microphone. (Although it’s hard to tell from these screenshots, these little lights are part of the software and show up on the main display — they’re not little LED lights built into new phones.)

Whenever an app, like Voice Memos in this photo, is using the iPhone’s microphone, a orange indicator light will automatically turn on.

For years, people have alleged that social apps like Facebook use the iPhone’s microphone to listen into conversations surreptitiously and target ads, claiming that they saw an ad for a company or product right after they were talking about it. Facebook has consistently denied it.

But if that were happening, iPhones would begin warning users with iOS 14. In a brief Facebook session on iOS 14, the microphone indicator didn’t turn on unless I was recording video.

A notification banner when an app has accessed the phone’s clipboard.

The banner at the top of the screen says this app has accessed the iPhone’s universal clipboard.

The clipboard is a software feature that stores text you’ve copied, such as text from an email or a URL from a web site, so you can paste it into other places. Apps that can access this information can learn a lot about a user’s activity on their phone. According to research from Naked Security, a security firm, 54 top apps have been found to use clipboard access.

You don’t have to give an app access to your entire camera roll.

Apps that don’t need access to all your photos can be limited to just what they need.

In iOS 14, you can choose to give an app only access to specific photos or albums. Before, it was an all-or-nothing proposition.

Mandatory labels next to a listing on Apple’s App Store describe which type of data the app collects. Apple compares them to “nutrition labels” on food.

The new privacy focused labels aren’t on the App Store yet. “We’re going to require each developer to self-report their practices,” Apple privacy engineer Eric Neuenschwander said when the feature was announced. The labels will likely launch alongside the official software in the fall.

Apps will need permission to track you for advertising purposes

Until now, advertisers could use a device ID number called the IDFA to better target ads and estimate how effective they are. In iOS 14, each app that wants to use these identifiers will ask users to opt-in to tracking when it is the app is first launched: People can choose “Allow Tracking,” or “Ask App Not to Track.” So if users want to provide more data for advertisers to serve you better ads, they need to explicitly opt-in.

There is also a new system-wide setting, “Allow Apps to Request To Track,” that lets you opt out of all advertising identifier tracking entirely. If you select it, apps won’t even ask you the question — they just won’t be able to track you. This toggle replaces an old setting in the Settings app called “Limit Ad Tracking.”