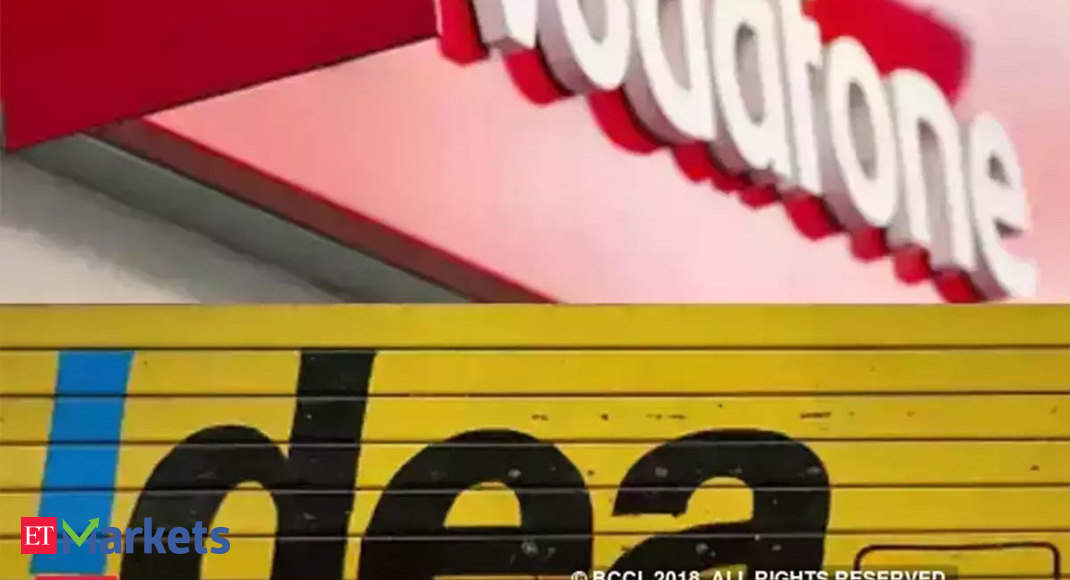 Mumbai: Analysts are divided on the prospects of Vodafone Idea stock after the countryâ€™s third-largest telecom operator reported a staggering Rs 73,878 crore net loss in fiscal ended March – the highest ever by any Indian firm – after it provisioned for Supreme Court mandated statutory dues.

The firm, which has to pay Rs 51,400 crore dues after the apex court ordered the non-telecom revenues to be included in calculating statutory dues, said the liability has “cast significant doubt on the company’s ability to continue as a going concern”.

In reaction, shares of Vodafone Idea dropped 4.33 per cent to Rs 10.16 on Wednesday. The stock has gained nearly 65 per cent for the year to date.

Vodafone Ideaâ€™s subscriber base eroded to 291 million in March quarter from 304 million in the December quarter. Average revenue per user (Arpu) for Q4 improved to Rs 121, versus Rs 109 in Q3FY20, driven by the prepaid tariff hike effective from December 2019.

Some believe the company will manage to sail through.

â€œThe company will manage to survive. If you see the numbers, their EBITDA has met our expectations. Overall revenue growth was also satisfactory on a quarter-on-quarter (QoQ) basis. They have still managed to keep their post-paid subscriber base,â€ said Abhimanyu Sofat, head of research at IIFL Securities.

According to him, the striking positive was the companyâ€™s Arpu increase of 11 per cent QoQ to Rs 121.

“With the expected monetization of Indus Towers, they will now see less pressure. Their capex has also been lower than what they had said earlier,â€ said Sofat, adding that IIFL has a ‘buy’ rating on the stock, with a target price of Rs 12.

Vodafone Idea maintained that it plans to monetise its 11.15 per cent stake in Indus Towers on completion of the Indus-Infratel merger. It said there is no material impact of the pandemic on its overall performance, but it continues to monitor the situation closely.

On AGR dues, the company said that it has recognised a total estimated liability of Rs 46,000 crore.

â€œIf Vodafone were to survive, I would rather play the telecom story through Bharti Infratel, which stands to benefit from having multiple players in the industry,â€ said Sofat.

CLSA meanwhile reiterated its buy rating, and raised the target price on the stock to Rs 14 from Rs 12 earlier.

â€œWith a rise in Ebitda, gearing will fall to c.6x by FY22CL. We raise our FY21-22CL forecasts by around 1 per cent and see further upside, with potential sector floor tariffs. With the stockâ€™s risk-reward still favourable, we reiterate our buy recommendation and lift our target price from Rs 12 to Rs 14,â€ CLSA analysts said in a note.

Not everyone was as optimistic though as doubt over the companyâ€™s survival lingered.

Credit Suisse said that while it thinks Vodafone Idea can manage its cash flow needs till FY22, mainly on account of a two-year moratorium on deferred spectrum debt, the brokerage believes the company may find it challenging to service AGR dues in case tenure for staggered payment is less than 10 years.

Axis Capital maintained that the rating for the stock was â€œunder reviewâ€, while Motilal Oswal placed it under review.

â€œWe expect Voda Ideaâ€™s stock to remain volatile due to high leveraging and AGR overhang,â€ Axis Capital said in a note, adding that it is increasing its FY21E/22E EBITDA by 1.6 per cent as it adjusts for margin beat.

â€œWe see urgent need of further ARPU improvement/government relief to tackle the financial stress. Hence, we maintain the stock Under Review. Clarity on AGR penalty/government relief/deleveraging is a key trigger,â€ the brokerage said.

Motilal Oswal echoed Axis Capitalâ€™s views and said the stock may be highly volatile to media reports on regulatory/judicial outcomes, with an uncertain outlook.

â€œIn such an environment, we place the stock under review until we get clarity on the companyâ€™s business continuity,â€ the brokerage said.

Ajay Bodke, CEO-PMS at Prabhudas Lilladher continues to be cautious on the stock.

â€œThey have lost a lot of subscribers, while Reliance Jio has gained a major chunk followed by Bharti Airtel. The value of the franchise can diminish significantly if the precipitous slide in the number of subscribers continued unabated. So, they need to put in place strategies to quickly reverse this,â€ said Bodke expressing his concerns.

â€œThe overhang of the AGR dues court case has not vanished as yet. They are not yet out of the woods. I continue to be cautious on the stock. The risk to the call is if one of the global tech giants such as Google were to take a substantial minority stake,â€ he said.

Deven Choksey, Group Managing Director, KR Choksey Investment Managers, too was concerned about the survival of the business.

â€œI think they will require a significant amount of effort and investments to bring the business back on track. The chances of mobility-based business model will otherwise have a very small chance to prosper,â€ said Choksey.

â€œI am more concerned about the long-term visibility of the business,â€ he added.