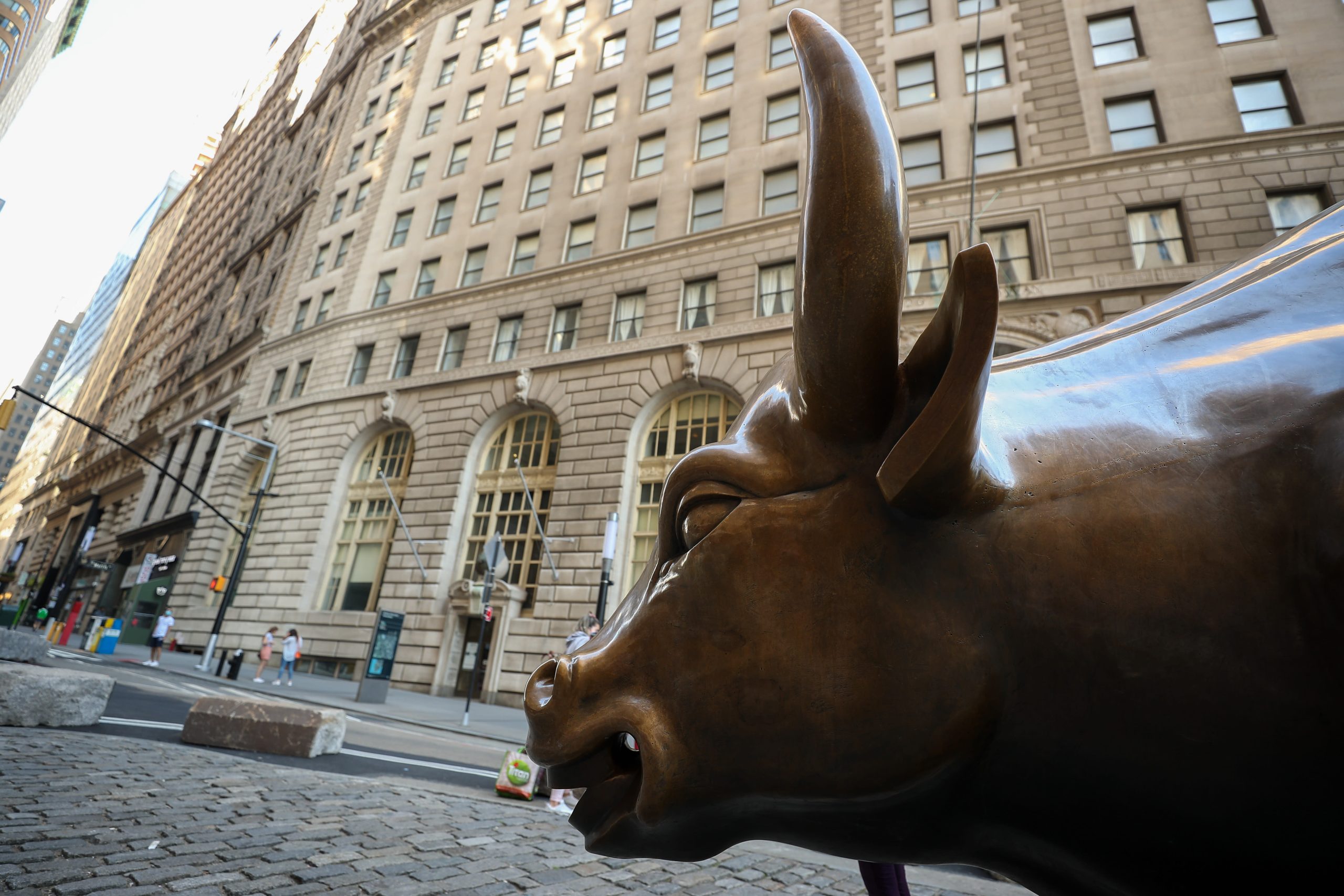 Privet Fund LP initially filed a 13D on Synalloy Corp (SYNL) in September of 2016. In April of last year, Privet offered to acquire the company for $ 20 per share (about a 40% premium at the time). In August, Privet updated its previous offer to acquire the company to an offer of $ 18.50 per share (a 32% premium to the closing price of late April). The company rejected both takeover offers and on March 3 of this year, Privet entered into a group agreement with UPG Enterprises. On March 16, Privet and UPG (the group) delivered a letter to the company nominating five director candidates for election to its eight-person board at the June 30 annual meeting. The group expressed its belief that the company has been plagued by poor operational execution and capital allocation decisions, limited accountability for management and a lack of strategy for addressing corporate inefficiencies and waste. The group stated that the current board lacks strong operating experience in the chemicals and metals businesses and believes that a change in leadership is needed at the company.

The group believes that the company possesses high-quality assets that have significant potential, but they need to be managed properly with better execution and board oversight. As the company has grown through acquisitions, it has been unable to leverage expenses and scale enough, causing margin erosion. Additionally, management has not done a great job of managing its supply chain or raw inputs â€“ each quarter it reports inventory price losses and the company has lost money from inventory charges in eight of the nine past years. This has resulted in an underperformance by the company compared to its closest competitors, proxy peers and relevant market indices over several time periods. The company has underperformed its proxy group (self-selected) by 31.7% and 44.5% over the previous 1- and 5-year periods and by 28.9% during its current CEO’s tenure.

The group is calling on the company to revamp its operating plan and this could be done by leveraging resources, looking to continue to fix up assets, improving margins and cash flow, ultimately growing the business. However, the current board has not shown any sense of urgency to create shareholder value and could certainly use some fresh directors.

Privet has a history of selective, productive shareholder activism and is not a short-term activist. Based on their activist history, they likely do want to create shareholder value for shareholders. But based on their history with this company, it is hard to see why this is not them trying to get control through a proxy fight when acquisition offers failed to work. They do not allege any egregious conduct that shareholders and ISS look for in majority control proxy fights. And their motives even look more suspicious when they team up with an industry player who competes with the company.

As a 25% shareholder, the group should certainly get meaningful board representation, and getting a majority is certainly possible, even if it is not warranted under these circumstances. At last year’s annual meeting, over 24% of votes were withheld from each of the incumbent directors, indicating strong shareholder discontent. However, the company has cumulative voting, which would guarantee the group two seats if they chose to give up on majority and put all of their votes towards two candidates.

While this is likely to be close, it is hard to see shareholders handing over control of the company at $ 9.64 per share to an investor who was recently rejected from buying the Company for $ 18.50 per share.