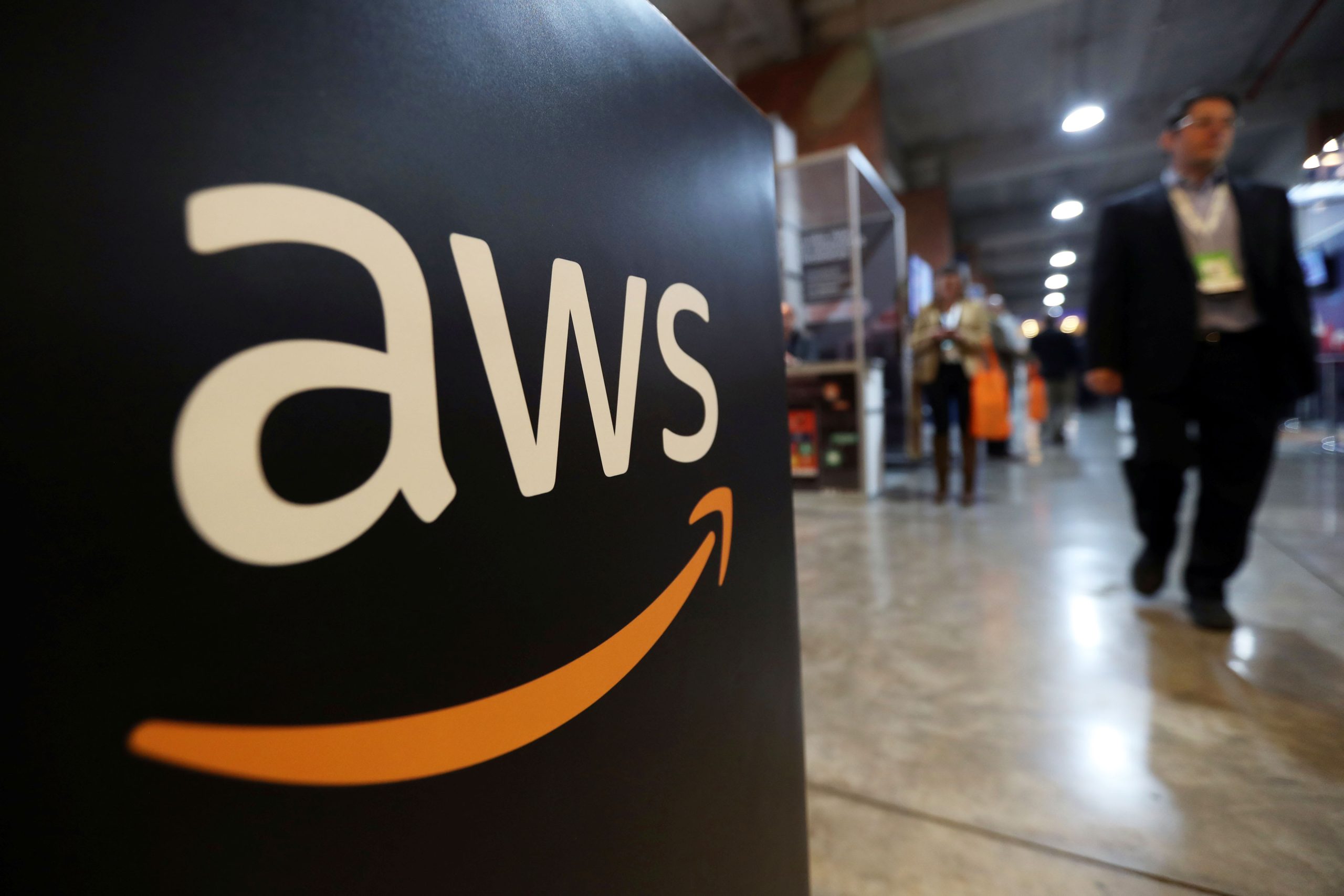 The logo of Amazon Web Services (AWS) is seen during the 4th annual America Digital Latin American Congress of Business and Technology in Santiago, Chile, September 5, 2018.

Amazon Web Services, the cloud-computing branch of the e-commerce giant, is further expanding its services in the growing space industry.

The company announced on Tuesday that AWS is establishing a new unit called Aerospace and Satellite Solutions, led by former U.S. Air Force Maj. Gen. Clint Crosier — who most recently directed the establishment of the U.S. Space Force.

“We find ourselves in the most exciting time in space since the Apollo missions,” Crosier said in a statement.

AWS has previously worked with both the public and private sector in the space industry, supporting everything from satellite design to spaceflight operations. The Aerospace and Satellite Solutions will seek to offer a wide array of services to companies in the industry. Job listings for the unit identify it’s looking to provide services for nearly every space sub-sector, including rocket launches, human spaceflight support, robotic systems, mission control operations, space stations, satellite networks and more.

“The aerospace and satellite industry needs the agility, speed, and flexibility that cloud offers. It’s one of the first things I heard from a lot of my defense and intelligence customers in the space arena,” AWS vice president Teresa Carlson told CNBC’s Jon Fortt.

Carlson added she’s heard that “eventually we’re all going to want the Hulu or Netflix experience when we’re in space.”

“So you need that same kind of technology as you’re developing and creating these programs,” Carlson said.

Amazon has steadily grown its influence in the space industry in recent years, with a satellite connection service called AWS Ground Station and a satellite internet venture called Project Kuiper, which would compete with SpaceX’s Starlink and other satellite broadband providers. AWS Ground Station, unveiled in November 2018, is already serving customers such as NASA’s Jet Propulsion Laboratory and satellite operators Iridium Communications and Spire Global.

Lockheed Martin, Geollect, Maxar Technologies and Capella Space are a few of the space companies who, as AWS customers, praised the company’s expansion in the industry.

“Together, we share a vision to help our customers access data faster, and gain new insights from sensors in space that make data even more accessible,” Lockheed Martin executive vice president Rick Ambrose said in a statement.

While wholly separate from Amazon, Jeff Bezos also runs another space venture called Blue Origin that is developing next-generation rockets and spacecraft such as a lunar lander for returning humans to the moon. A team led by Blue Origin recently won a NASA contract worth $ 579 million as it competes with Elon Musk’s SpaceX and aerospace contractor Dynetics to build spacecraft that help the agency achieve its goal of landing astronauts on the moon by 2024.