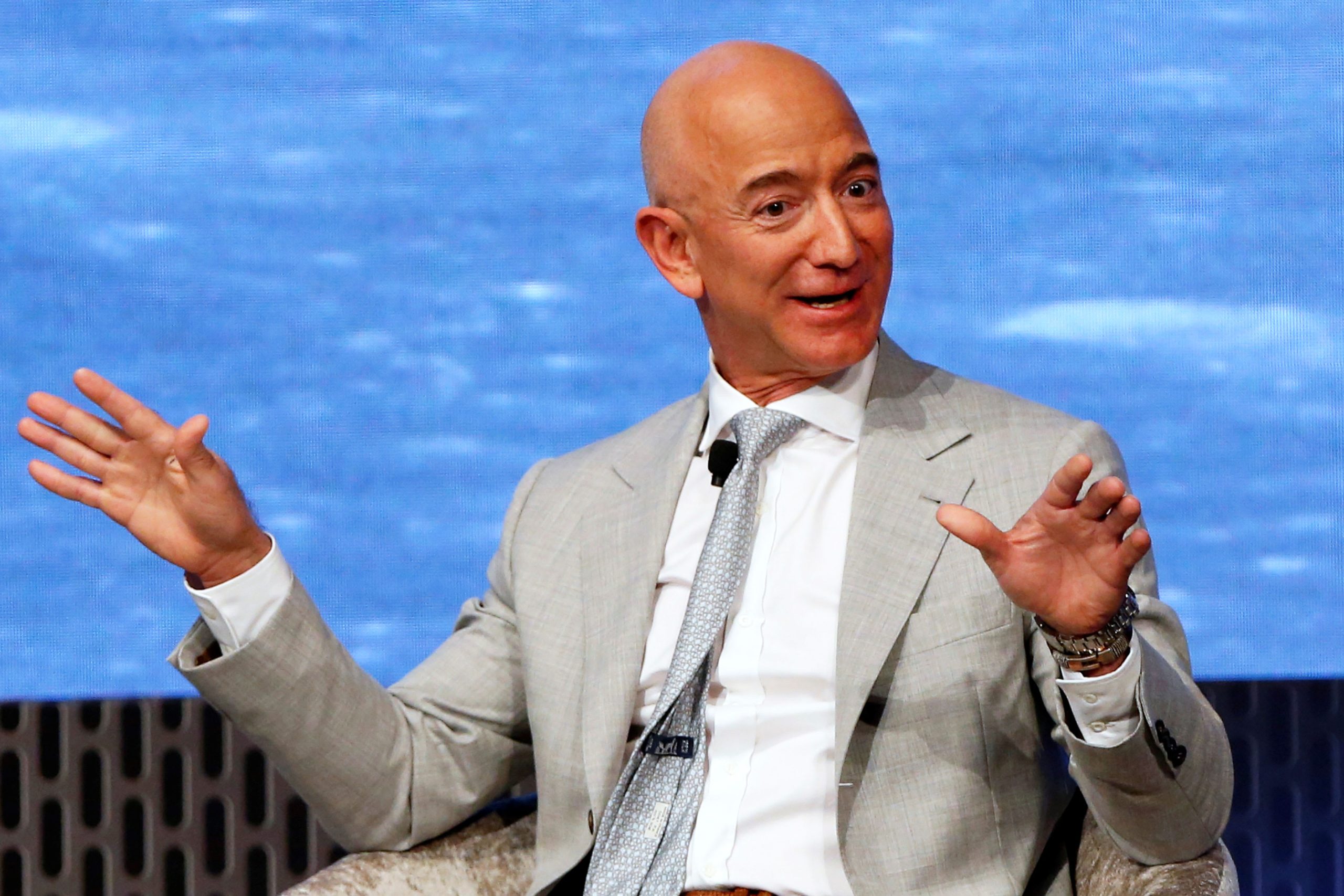 Big Tech stocks have fared better than most during the coronavirus pandemic as newly remote workers have had come to rely more than ever on online services. Thanks to their large market caps, they’ve also helped buoy the stock market, which has staged a comeback despite huge unemployment numbers sparked by widespread stay-at-home orders.

The combined market value of the four companies is now close to $ 5 trillion, with Apple claiming the top spot at nearly $ 1.5 trillion. Facebook is the only one of the group with a market cap below $ 1 trillion.

Google parent-company is Alphabet the only one of the five largest tech stocks not to close at an all-time high. It’s still about 5% behind its all-time high of $ 1,524.87, where it closed on Feb. 19.

The S&P 500 erased its losses for the year on Monday following a Friday jobs report that quelled economists’ worst fears but still delivered a bleak glimpse into the state of unemployment in the U.S. Still, data showed that the slight job gains were distributed inequitably. The unemployment rate for black workers grew slightly in May despite a decline of nearly two percentage points for white workers.

While the likelihood of continued restrictions on city life and possibility of a second wave of the virus could weigh on some businesses, the tech companies are well-positioned to continue serving customers from home. New modes of working and socializing have made tech platforms central to many people’s communication. Amazon recently announced an estimated $ 4 billion investment into efforts to respond to the virus, which could create new business opportunities later on.