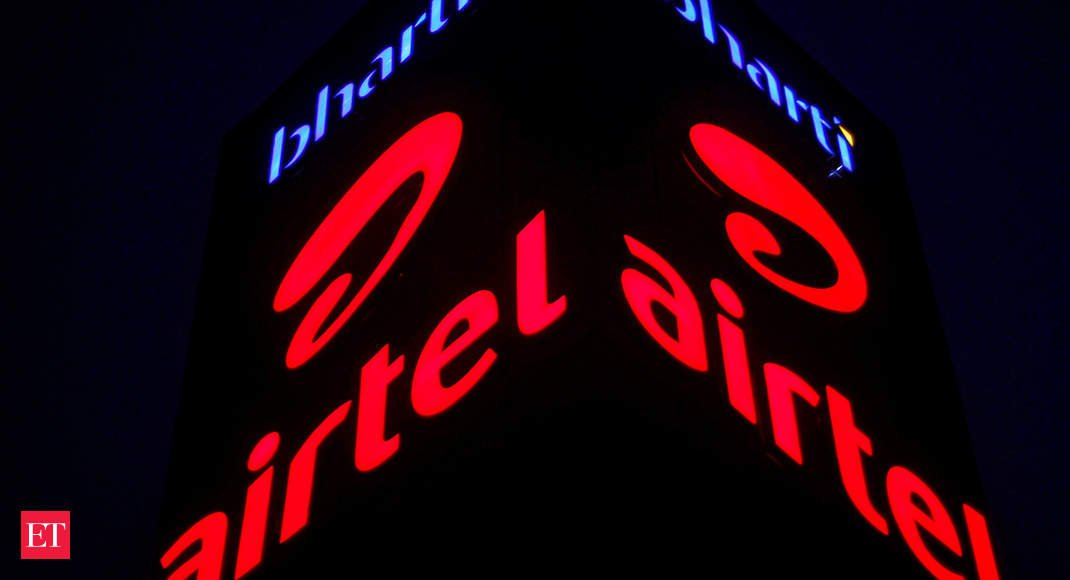 New Delhi: Bharti Airtel plans to shortly launch its own branded video conferencing tool for startups and enterprises to tap into the surging demand for such services, taking on the likes of Zoom, Google Hangouts, Microsoft Teams and the recently launched JioMeet.

“Airtel is close to launching several enterprise-grade products including a unified videoconferencing tool very shortly,” a person aware of the telco’s plans said. The initial plan is to launch the product for enterprises — so likely on a paid basis — but the company may look at offering it to regular customers after seeing the demand.

A couple of days back, Airtel’s mobile telephony rival Reliance Jio launched its own VC services — JioMeet — which is free to use.

The Sunil Mittal-led telecom operator will be focusing on localisation and security as the key differentiators for its product.

“Airtel is focusing on high levels of security as the USP of the product, given the growing debate around cyber security as people work from home,” the person said, adding that all data would be stored locally.

The tool will work across mobile and desktops and use the latest AES 256 encryption and multiple layers of authentication, the person said.