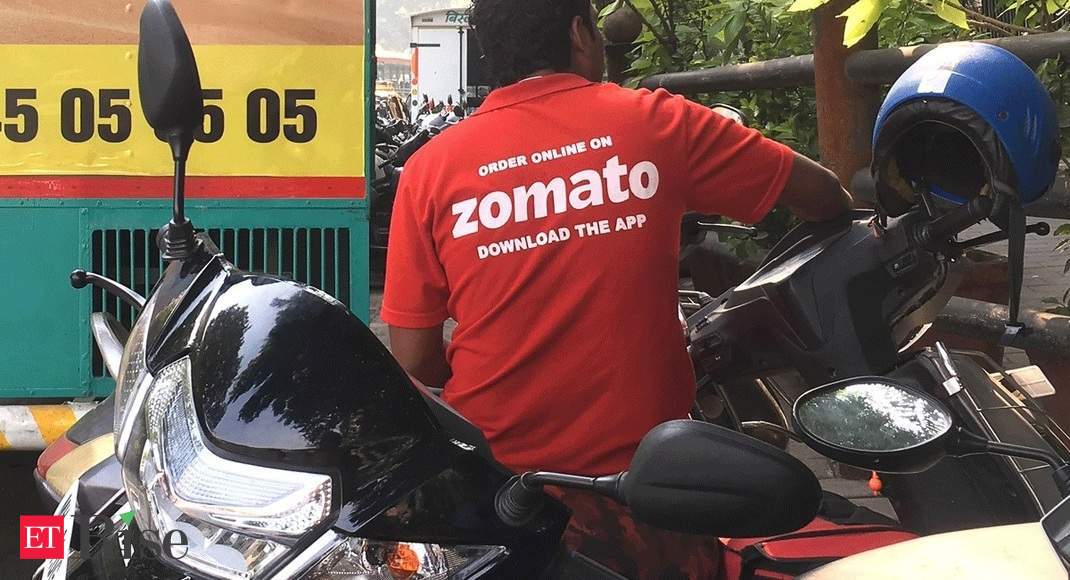 KOLKATA: A group of Zomato food delivery platform employees in Kolkata tore and burnt their official T-shirts to protest Chinese investment in the firm.

The agitation comes in the backdrop of the killing of 20 Indian soldiers in a clash with Chinese troops in eastern Ladakh’s Galwan Valley on June 15.

During the protest at Behala in the southwestern part of the city on Saturday, some agitators claimed they have quit their jobs as Zomato has a sizeable Chinese investment and urged people to stop ordering food via the company.

In 2018, Ant Financial, a part of Chinese major Alibaba, had invested USD 210 million in Zomato for a 14.7 per cent stake. The food delivery major recently raised an additional USD 150 million from Ant Financial.

“Chinese companies are making profits from here and attacking the Army of our country. They are trying to grab our land. This cannot be allowed,” one of the protesters said.

Another protester said they were ready to starve but would not work for companies that have investment from China.

In May, Zomato laid off 520 employees or 13 per cent of its workforce in a huge retrenchment exercise due to the novel coronavirus pandemic.

There was no immediate reaction from Zomato and whether the protesters were among those who were retrenched was not known.