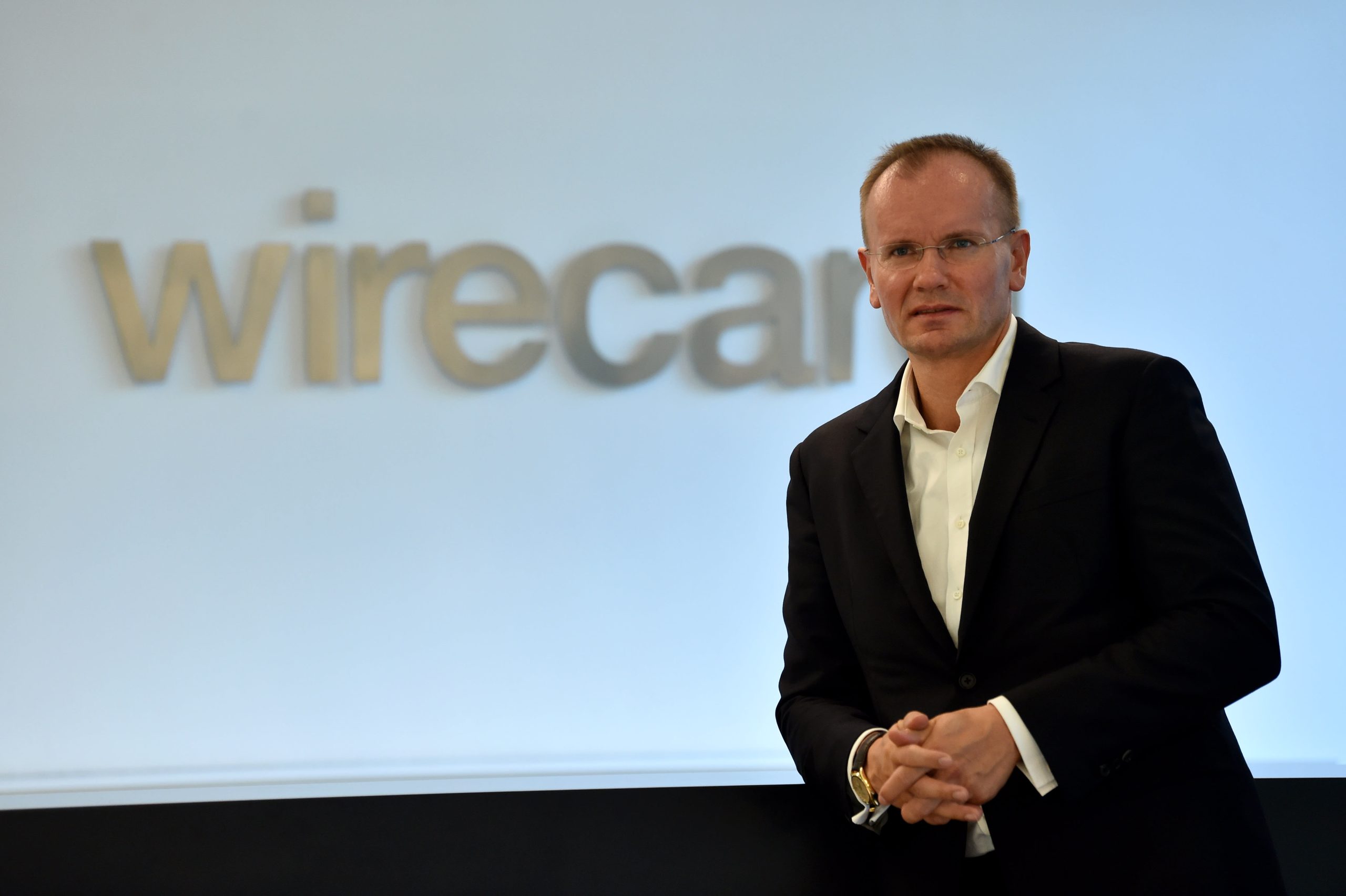 Wirecard’s logo can be seen on a smartphone held in front of a stock market chart.

Wirecard shares plunged more than 60% on Thursday as the German payments giant postponed its annual results once again and said auditors could not confirm the existence of 1.9 billion euros ($ 2.1 billion) in cash on its balance sheet.

The Munich-headquartered company said in a statement Thursday morning that auditor EY couldn’t find the cash balances â€” which represent roughly a quarter of its balance sheet. There were indications that “spurious balance confirmations” had been made by a trustee to “deceive the auditor and create a wrong perception of the existence of such cash balances,” it added.

“The Wirecard management board is working intensively together with the auditor towards a clarification of the situation,” the firm said. It added that failure to provide its 2019 financial statements by Friday could result in loans of around 2 billion euros being “terminated.”

Wirecard’s share price cratered immediately after the news, and was down almost 62% by the market close.

The embattled group has fallen from its position as one of Germany’s top financial technology darlings to a company mired in controversy due to allegations of fraud. The firm was at one point last year worth more than 24 billion euros and even replaced Commerzbank in the German blue-chip index, but has since seen its market capitalization decline to just 6.5 billion euros.

The Financial Times has published a series of reports on its investigation into Wirecard’s accounting practices. According to those reports, which began back in January 2019, Wirecard’s Singapore office tried to inflate revenue through forged and backdated contracts. Another story in October claimed that Wirecard’s staff appeared to conspire to inflate sales and profits at subsidiaries in Dubai and Dublin and mislead EY.

“All parties involved are endeavouring to clarify the matter as quickly as possible,” Markus Braun, Wirecard’s CEO, said in a statement Thursday. “It is currently unclear whether fraudulent transactions to the detriment of Wirecard AG have occurred. Wirecard AG will file a complaint against unknown persons.”