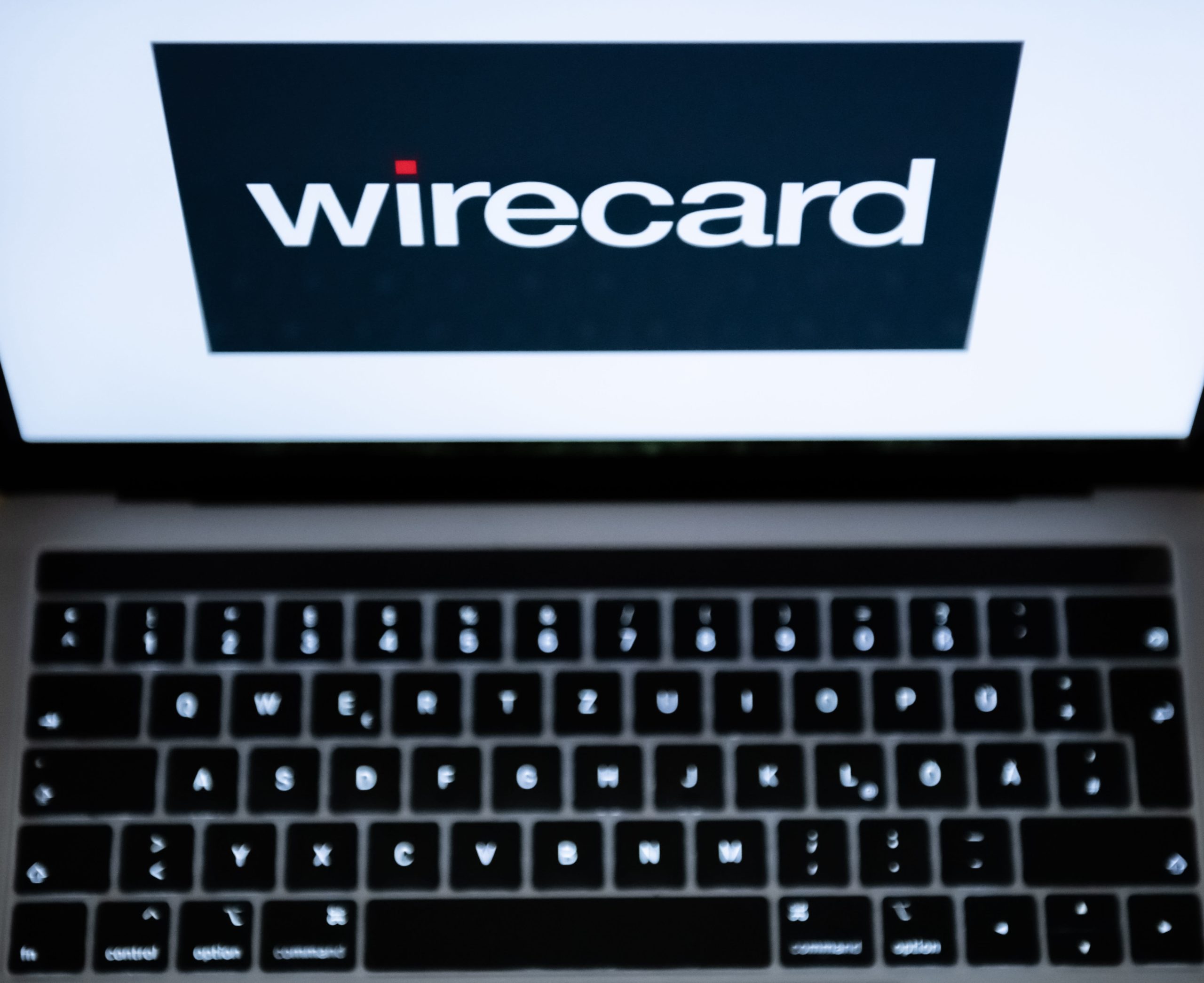 Wirecard shares are once again in free fall on Monday after the German payments firm said it was likely that 1.9 billion euros ($ 2.1 billion) of cash missing from its balance sheet doesn’t exist.

The Munich-based company said it was assessing the “prevailing likelihood” that unaccounted cash balances flagged by auditors at EY last week “do not exist.” The lost funds represent roughly a quarter of Wirecard’s balance sheet.

Shares of Wirecard crashed about 45% shortly after the opening bell. Its stock price was last trading down by 36%.

“The initial report is that no money entered the Philippines,” Bangko Sentral ng Pilipinas Governor Benjamin Diokno said Sunday, adding that the names of BDO and BPI were used “in an attempt to cover the perpetrators’ track.”

Both BDO and BPI said that rogue employees falsified documents to indicate the existence of the funds.

When contacted by CNBC Monday, a spokesperson for Wirecard said it was “currently not making any further statements.”

The admission that the money may not exist is yet another troubling revelation from Wirecard, which is fighting for survival amid the accounting scandal.

Wirecard CEO Markus Braun abruptly resigned on Friday a day after the company said EY had refused to sign off its 2019 accounts. Before his exit, Braun suggested that it was Wirecard that may have been the victim of “considerable” fraud.

The saga has put Wirecard’s future in doubt. The payments processor, once seen as one of Germany’s top tech companies, said Monday that it had withdrawn its assessment of preliminary, unaudited results for 2019 and the first quarter of 2020, as well as profit forecasts for the current year. It added that “potential effects on the annual financial accounts of previous years cannot be excluded.”

Wirecard said it is in “constructive discussions” with lenders about continued access to credit and that it was working with investment bank Houlihan Lokey in “assessing options for a sustainable financing strategy.” The company is also looking at potentially reducing costs by restructuring and disposing or terminating some business units.