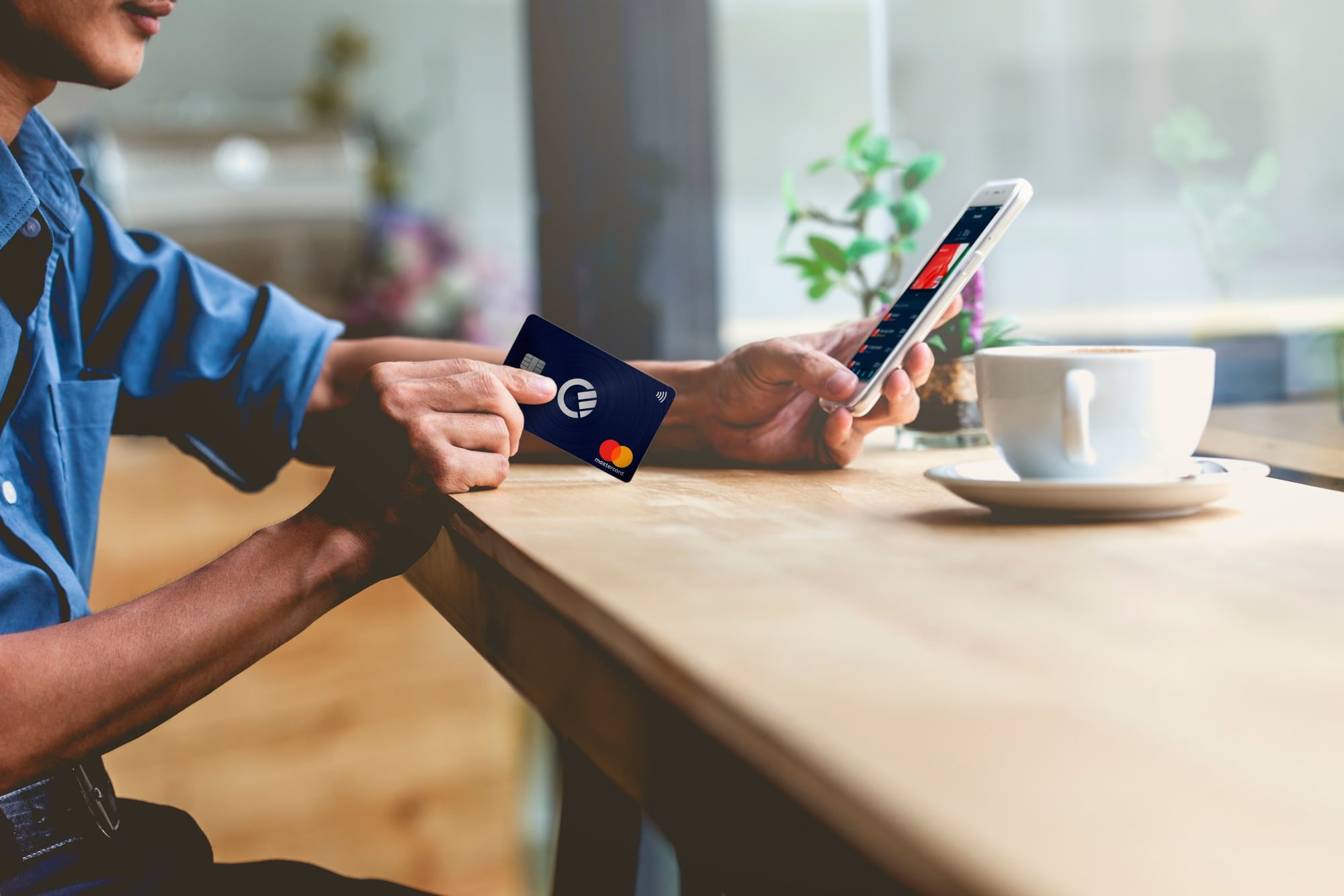 The Curve card and app displayed on a smartphone.

Thousands of British consumers have been unable to access their cash as some financial technology apps relying on scandal-hit payments processor Wirecard were forced to freeze their accounts.

On Friday, the Financial Conduct Authority (FCA) ordered the German firm’s U.K. unit, Wirecard Card Solutions, to stop carrying out regulated activities. It comes after Wirecard filed for insolvency following the revelation that 1.9 billion euros ($ 2.1 billion) of cash had gone missing from its accounts.

That regulatory action impacted several British online banking apps, including Curve, Anna, Pockit and U Account, as they relied on Wirecard’s systems to process payments. Customers of the apps range from individual users to businesses depending on fintech services to operate.

Curve has, however, recently managed to get its cards up and running after staff worked through the weekend to fix the situation. The company has transitioned payment processing from Wirecard to Checkout.com, a rival fintech company based in London. Curve users can now pay with their cards again, however mobile wallets like Google Pay and Apple Pay still aren’t available yet.

Experts say the debacle could lessen the public’s trust in the U.K.’s fintech sector. Britain has one of the world’s top fintech industries, with well-known homegrown start-ups including Revolut, Monzo and TransferWise.

The issue with apps such as Curve and Anna is that they rely on e-money licenses that allow them to handle payments, rather than full banking licenses that would let them hold customers’ funds. Instead, the money is held with licensed third-party banks.

Curve has more than 1.3 million accounts on its platform, while Pockit counts more than 500,000 users. Anna has 20,000 business banking clients. Pockit users rely on the app to receive wages and benefits payments.

Kirstin Pauk, 37, uses U Account as her main banking provider. She told CNBC she was very disappointed at no longer being able to access her money or log into the app. Pauk said she is a paid user of the service, which provides free basic accounts as well as monthly subscriptions for access to additional features.

Leanne Docherty, 40, is an Anna customer who started a clothing business three weeks ago. She says she is lucky as funds in her account were low, but “there are other people who have (high) amounts in their accounts and cannot pay staff.”

“I think Anna are in an incredibly difficult position,” Docherty, who is based in the eastern English city of Peterborough, told CNBC Friday. “They have been great to work with during the set up of my business and have made the process so easy.”

But Docherty said she couldn’t understand why there was no “Plan B” at Anna to migrate away from Wirecard. Allegations of fraudulent accounting had been made about the firm as early as January 2019, while the company admitted last week that the missing cash flagged by its auditors likely didn’t exist.

“We fully understand the inconvenience the temporary suspension of our services has caused for our valued customers,” a spokesperson from Wirecard Card Solutions told CNBC. “We are in constant dialogue with the FCA and are working hard with them and our advisors to have the steps in place which will enable the suspension to be lifted so business can resume.”

Anna told customers last week that their cards and accounts had been “temporarily suspended” due to the FCA’s shutdown of Wirecard’s operations in the U.K.

Curve, Pockit and U Account all made similar statements on their websites.

The FCA has also updated its initial announcement to say that it’s seen “good progress” from Wirecard in meeting a set of requirements it laid out last week.

But there have been renewed calls to end the suspension of Wirecard’s activities in the country. The Emerging Payments Association, an industry lobbying group that counts Curve as a member, warned in an open letter to the regulator that there could be “significant and lasting damage” to the U.K.’s fintech sector if the issue isn’t resolved soon.

Ed Emsley, a 28-year-old freelance video producer based in Hertfordshire, England, banks with Anna. He says the experience of being locked out of his account has dented his trust in fintech companies.

“I’ve already begun the process of setting up with HSBC,” Emsley told CNBC, adding that he doesn’t “feel safe with new fintechs anymore.”

And Emsley likely isn’t the only Brit rethinking where he should be putting his money. Sarah Kocianski, head of analysis and research manager at fintech consultancy 11:FS, said the issue could affect the wider fintech industry.

“Providers that have had to suspend or end operations, through no fault of their own, will be trying to find an alternative provider (and there are many) as quickly as possible,” she told CNBC. “But even if they get up and running again quickly, the damage to customer trust is likely to be irreparable.”