Latest News
Home /Will there be another stimulus check? How lawmakers could get more money into people’s hands 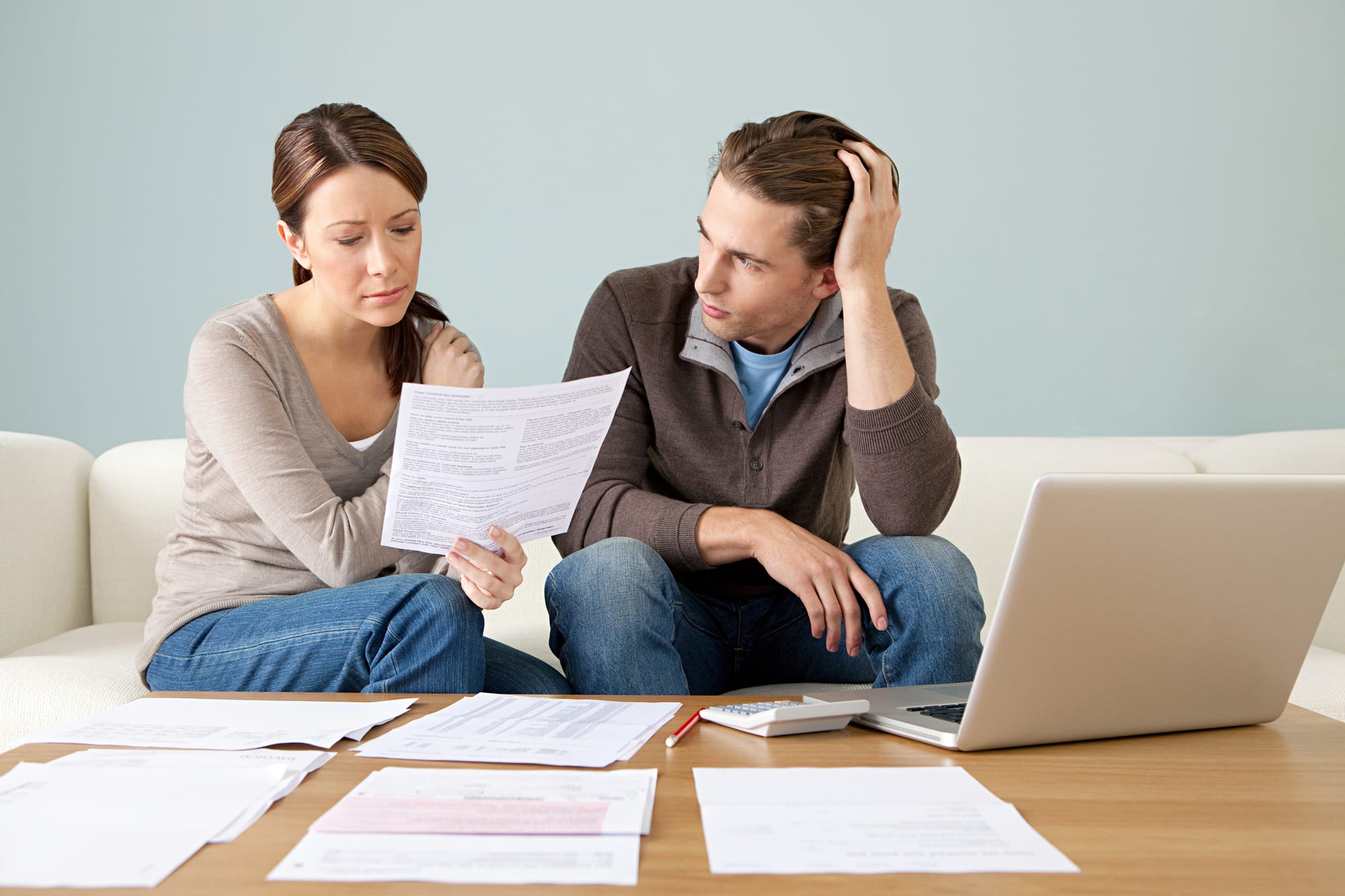 When it comes to coronavirus stimulus checks, many say $ 1,200 isn’t enough.

Millions of those one-time payments are still on their way to Americans. The coronavirus shutdown, however, could have economic effects for months.

“Others have suggested a minimum income, a guaranteed income for people,” Speaker of the House Nancy Pelosi said in an interview with MSNBC on Monday. “Is that worthy of attention now? Perhaps so.”

However, proposals to get more money to people share one big dilemma: How to give a financial boost to those who really need it.

Pelosi’s comments come on the heels of proposals from House Democrats to boost Americans’ income by $ 2,000 per month until employment returns to normal.

“A one-time $ 1,200 check isn’t going to cut it,” Rep. Khanna said in a statement. “Americans need sustained cash infusions for the duration of this crisis in order to come out on the other side alive, healthy and ready to get back to work.”

The plan comes at a time when the government is already injecting massive amounts of money into the economy.

Successfully getting more money out to Americans could be tricky, if the experience from the recent stimulus checks is any indication, said Len Burman, institute fellow at the Urban Institute and professor at Syracuse University.

For example, those payments will take longer to reach individuals who don’t have bank accounts or who don’t have addresses or direct deposit information on record with the IRS, he said.

“The challenge is the same, which is finding people and getting the money to them quickly,” said Burman, who added that the IRS has done an “amazing job” with the time and resources available to it.

A one-time follow-up payment might be easiest to agree on politically and may make the most sense now, said Garrett Watson, senior policy analyst at the Tax Foundation.

“There might be a good reason from a political or economic perspective to establish a [universal basic income] in the long run,” Watson said. “There’s debates there to be had,  but the question right now, in the short term, is how do we target the support to get folks most at risk?”

In 2009, follow-up stimulus payments were targeted at lower-income individuals, Watson said, and a similar strategy could be used today.

While the CARES Act implemented temporary payroll tax cuts for employers, the idea of giving workers the same perk could come up again in the next round of legislation.

The National Committee to Preserve Social Security and Medicare sent a letter this week to President Donald Trump and Treasury Secretary Steve Mnuchin urging them to reject the idea.

Both workers and employers typically share the burden of payroll taxes, with each paying 6.2% toward Social Security and 1.45% toward Medicare.

More from Personal Finance:
May 5 is stimulus check deadline for veterans, SSI beneficiaries with kids
Unemployed and eligible for Social Security? Here’s what you need to know
Why your Social Security cost-of-living adjustment could be lower in 2021

“Any reductions to this vitally important revenue stream would threaten Social Security’s ability to continue paying benefits to the 64 million Americans who depend on those benefits for their economic survival by reducing the trust funds from which benefits are paid,” wrote Max Richtman, president and CEO of the National Committee to Preserve Social Security and Medicare.

“Moreover, the proposal would undermine the earned benefit nature of the program,” Richtman added.

“The main problem with the proposal is that it would go to the people who least need help,” those who are still working, Burman said.

Even though the president has touted the idea, Burman said he doesn’t expect it to go anywhere because it doesn’t have broad support from either Republicans or Democrats.