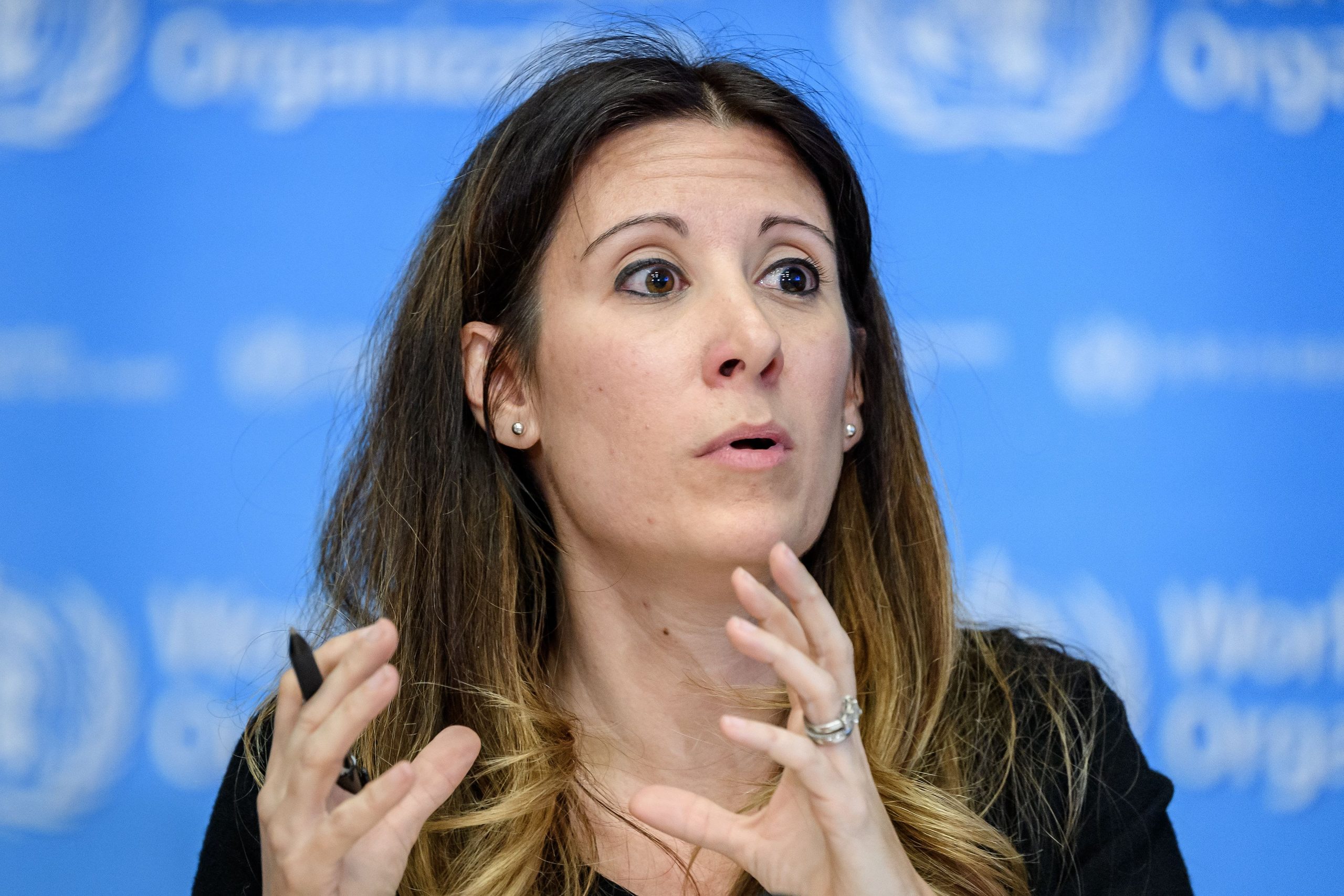 Some countries with rapidly spreading coronavirus outbreaks might have to reinstate lockdowns and other restrictions to curb the spread of the virus, a top World Health Organization official said Wednesday.

Countries like Spain and Italy successfully drove back severe outbreaks with a comprehensive public health strategy that mobilized the public, said WHO Director-General Tedros Adhanom Ghebreyesus. However, some countries have struggled to contain the virus and many still don’t have the best systems in place to prevent another outbreak, said Dr. Maria Van Kerkhove, head of the WHO’s emerging diseases and zoonosis unit.

“Some countries who have had success in suppressing transmission who are opening up now may have a setback, may have to implement interventions again, may have to implement these so-called lockdowns again,” she said at a news briefing from the agency’s headquarters in Geneva. “We hope not. We hope that we won’t have to go into widespread lockdown again. So it’s not too late to act fast.”

Some of the countries that have responded most effectively to the pandemic have been countries with recent experience handling outbreaks such as SARS in 2003 and MERS in 2013.

“They had first-hand experience of how dangerous a pathogen like this could be,” she said. While she did not specifically mention any specific countries, SARS emerged in China and hit parts of Asia, including Hong Kong and Singapore. MERS mostly hit South Korea.

The outbreak in some countries might seem “overwhelming,” she said, urging national leaders to “break down” the problem.

Globally, the pandemic is still accelerating, Tedros said earlier in the briefing. He added that over the past week, more than 160,000 coronavirus infections have been confirmed around the world every single day. The virus has now infected more than 10.5 million people globally and killed at least 512,331 people, according to data compiled by Johns Hopkins University.

There is no silver bullet solution to reducing spread, he said, countries must ramp up testing, build tracing infrastructure, encourage the public to wear masks and practice physical distancing, and continue to research drugs and vaccines.

“Countries that have adopted this comprehensive approach have suppressed transmission and saved lives,” he said. “Flare-ups are to be expected as countries start to lift restrictions, but countries that have the systems in place to apply a comprehensive approach should be able to contain these flare-ups locally and avoid reintroducing widespread restrictions.”

Some countries may have not fully committed to their initial coronavirus response, he added, which will prolong the outbreak.

“However, we’re concerned some countries have not used all the tools at their disposal and have taken a fragmented approach. These countries face a long, hard road ahead,” he said. “But one of the lessons of the pandemic is that no matter what situation a country is in, it can be turned around. It’s never too late.”

Those comments were not in “specific reference to any individual country,” Mike Ryan, executive director of the WHO’s emergencies program, said.

The United Nations health agency’s comments come as the U.S. coronavirus outbreak continues to worsen. The country is now reporting nearly 40,000 new coronavirus cases every day â€” almost double from about 22,800 in mid-May â€” driven largely by outbreaks in a number of states across the South and West. About 50% of all new cases are coming from four states: Florida, California, Texas and Arizona, White House health advisor Dr. Anthony Fauci told lawmakers Tuesday.

“We are now having 40-plus-thousand new cases a day. I would not be surprised if we go up to 100,000 a day if this does not turn around, and so I am very concerned,” he said at a hearing held by the Senate Health, Education, Labor and Pensions Committee. “I’m very concerned and I’m not satisfied with what’s going on because we’re going in the wrong direction if you look at the curves of the new cases, so we really have got to do something about that and we need to do it quickly.”