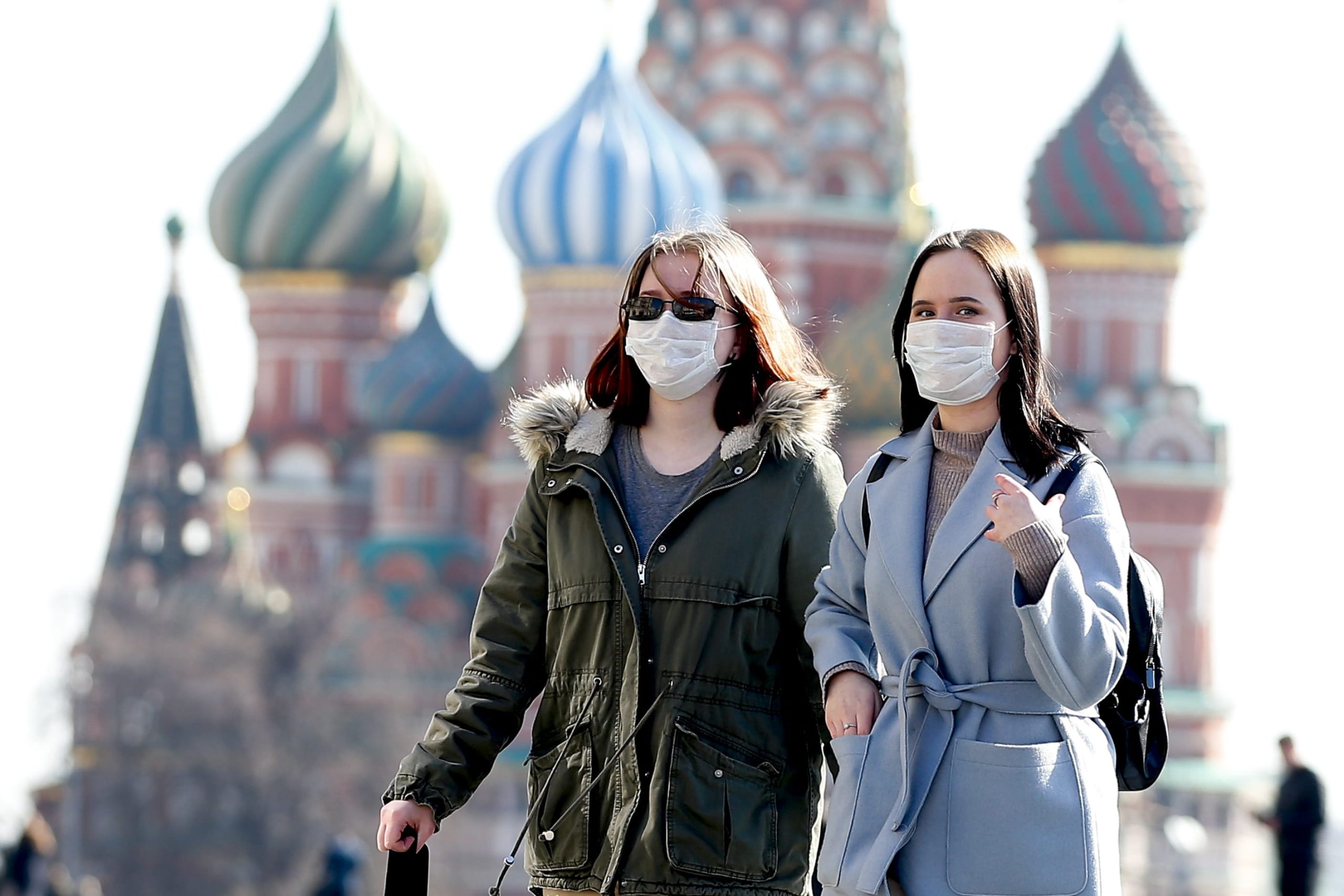 A delayed coronavirus epidemic has taken hold in Eastern Europe as cases and deaths rise in Russia while outbreaks in Western Europe begin to subside, World Health Officials said Friday.

“There are differences right now between Western Europe, which has been through that first big wave, and Eastern Europe, particularly Russian Federation, that is now experiencing higher numbers of disease,” Dr. Mike Ryan, executive director of WHO’s emergencies program, said at a press briefing.

Russia is now the world’s fifth-most infected country with more than 187,800 cases, surpassing Germany and France, according to data from Johns Hopkins University. Moscow Mayor Sergei Sobyanin extended the city’s lockdown until the end of May, according to The Moscow Times.

“Russia is just in a different phase of the pandemic and can learn some of the lessons that have been learned at great costs in Asia, in North America and in Western Europe,” Ryan said.

Ryan said that the country has implemented “very large-scale public health and social distancing measures,” while increasing lab testing across the country in response to the outbreak.

He said the country has tested nearly 430,000 people and the rate of people testing positive is near 3.6%, which is fairly low compared with other countries.

However, the disease is “clearly having an impact” on the country, which has recently experienced a surge in deaths related to Covid-19, Ryan said. The country is now reporting at least 1,723 Covid-19 deaths, according to Johns Hopkins.

“I think the government has really shifted its responses into a much more aggressive mode over the last week or so because I think there is a growing realization that this disease is requiring a scaled-up response,” Ryan said.

People wear masks as a preventive measure against the coronavirus pandemic at the Red Square in Moscow, Russia on March 17, 2020.

The reproductive rate of the virus, which measures how quickly it’s spreading, varies depending on where people live and what countries do to try to slow it down, Ryan said.

A reproductive number, or R naught, of 2 indicates that two people will catch Covid-19 from every single infected patient. If it’s above 1, the virus will take off, WHO officials said. The goal is to get the R naught below 1, “and the virus will die out,” said Dr. Maria Van Kerkhove, WHO’s lead scientist on Covid-19.

“This is the first pandemic in history that we can control by doing these measures: find, isolate, test, treat, find all of the contacts and quarantine those contacts, engage your populations, have them know what they can do to protect themselves and protect others,” she said.

If countries close down businesses, isolate known contacts and quarantine infected people, the virus doesn’t have the opportunity to spread to other people, WHO officials said.

“You actually break the chain of transmission and the virus has nowhere to go. The virus needs a person to be able to transmit to another person,” Kerkhove said.

They cited Singapore as an example of a country that had the coronavirus under control until an outbreak in densely populated areas caused the virus to resurge, Kerkhove said. She warned that long-term care facilities and prisons —where people live closely together — are at especially high risks of outbreaks and officials need to find ways of preventing the virus from transmitting from person to person.

Correction: Russia is now reporting at least 1,723 Covid-19 deaths, according to data from Johns Hopkins University. An earlier version mischaracterized the figure.

Banks may have to brace…

Here are the key moments…

U.S.-China tensions could split the…

Op-ed: Here’s how Trump or…