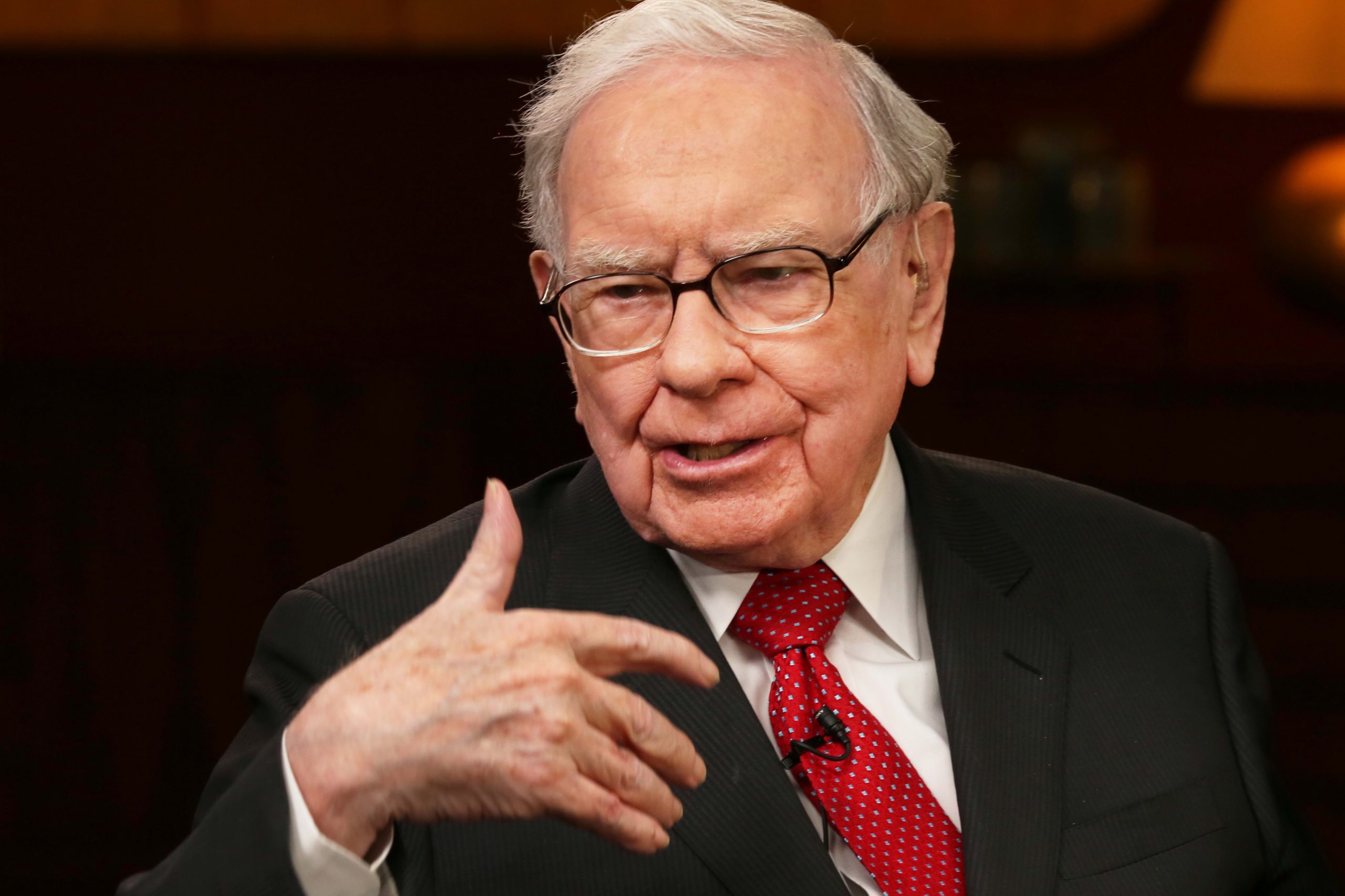 Berkshire Hathaway’s first-quarter earnings revealed that Chairman and CEO Warren Buffett built up the conglomerate’s cash fortress and only bought small portions of stock during the violent rout of equity markets due to the coronavirus.

The results could suggest that the “Oracle of Omaha” did not see his any of his classic value opportunities in the market decline, which took the S&P 500 down more than 30%. However, it is hard to figure out Buffett’s viewpoints from a 10-Q filing until we hear from the man himself, which we will later at Berkshire’s virtual annual meeting Saturday.

This comes as Berkshire reported a massive $ 50 billion loss in the first quarter, a record for Buffett’s conglomerate. However this quarterly result can be deceiving as Berkshire owns so much in other company’s equities. Accounting rules changed a few years ago and now require the company to report unrealized losses in equities, so this loss is mostly a reflection of the rapid bear market in stocks that occurred in the first quarter.

Buffett doesn’t like for investors to look at quarterly earnings at all, but if they are, he believes they should look at the operating results. Excluding the swings in stock prices, Berkshire’s operating earnings rose to $ 5.9 billion from $ 5.6 billion in the same quarter a year ago.

“We just want to get through the typhoon, and we’d rather come out of it with a whole lot of liquidity,” he told the paper, implying that he and Buffett were not making any big investments because of the uncertainty related to the virus. Munger also noted that companies were “frozen” and not calling Buffett for investments like during the financial crisis.